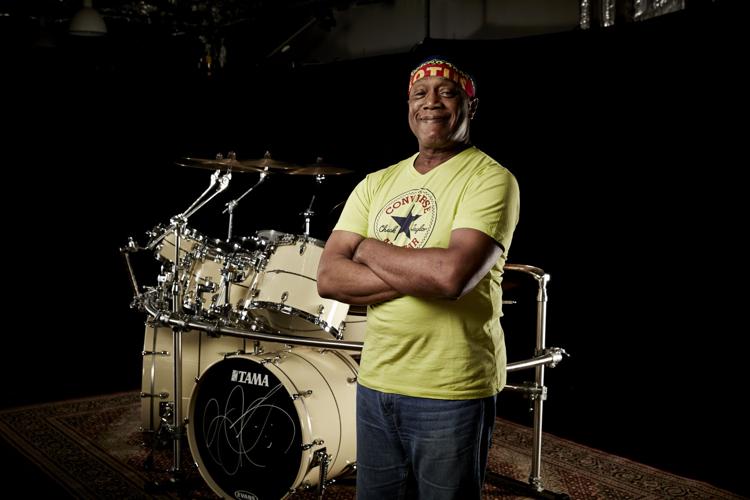 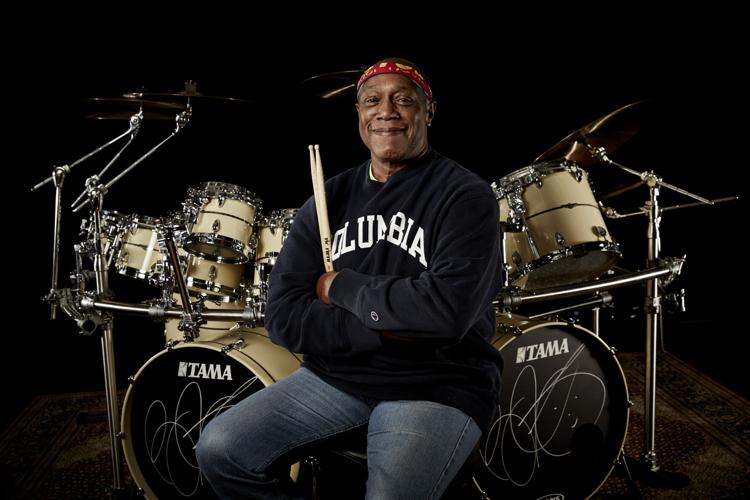 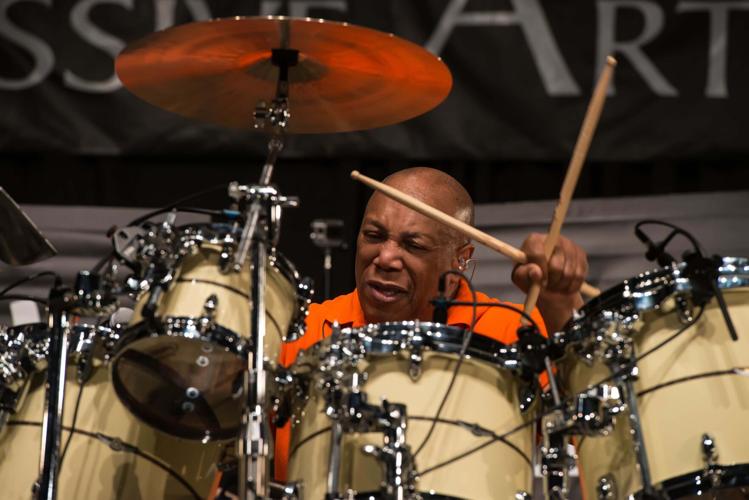 Cobham's influence stretched far beyond jazz: Prog rock contemporaries Bill Bruford of King Crimson listened closely to what he was up to, while younger drummers such as Danny Carey of Tool learned from him. Prince played a version of Cobham's "stratus" in concert.

Cobham celebrated his 75th birthday in 2019.

“It’s been an adventure, these 74 years that I have been blessed to experience so much in my life,” he said at the time.

To celebrate his long continuous career as well as his birthday, Cobham put together different projects moving forward. The Crosswinds Project was among these.

“The Crosswinds Project will celebrate the music from my second recording project, ‘Crosswinds,” Cobham said. “We will present an updated song book that includes some music that was not performed with my Spectrum 40 project and compositions yet to be recorded. We feature drums, woodwinds, bass, keyboards and guitar in this band.”