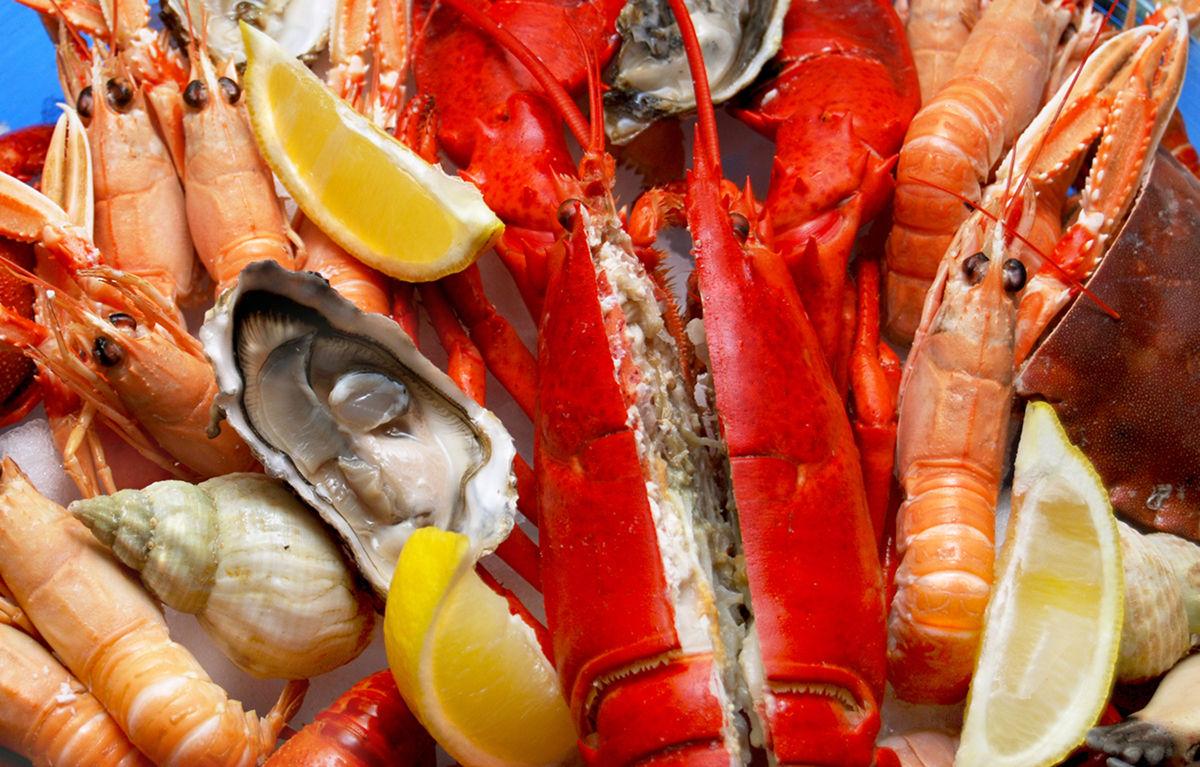 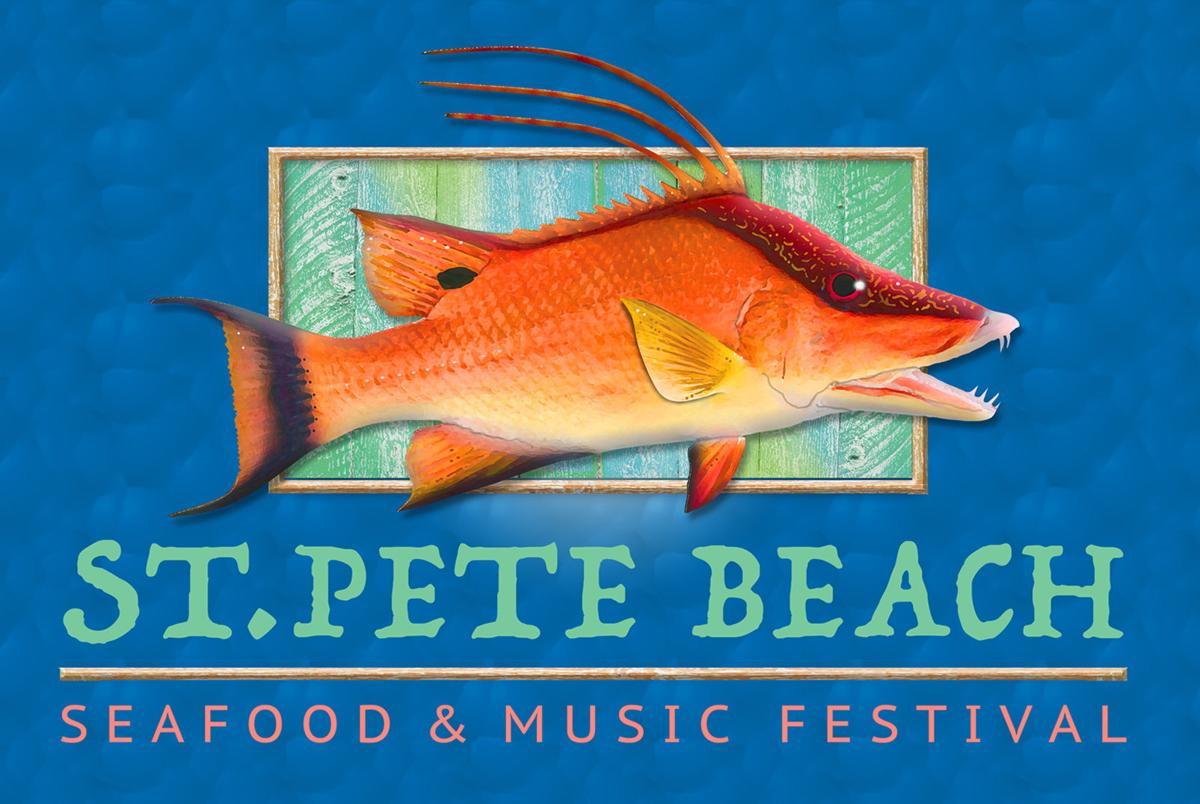 Produced by Paragon Festivals in conjunction with the Corey Area Business Association, the third annual St. Pete Beach Seafood & Music Festival will be presented Jan. 31 through Feb. 2 on Corey Avenue in downtown St. Pete Beach. Admission is free. The event is dog- and family-friendly.

The annual festival serves up a distinctive blending of delicious foods and top-rate musical performances from regional acts. Festival hours will be Friday, noon to 10 p.m.; Saturday, 11 a.m. to 10 p.m.; and Sunday, 11 a.m. to 6 p.m.

According to Christine Baer, who works with Paragon Festivals, a great deal of effort and planning goes into the festival.

“Each event that we (Paragon) produce takes over a year to plan,” Baer explained. “As we move closer to season, the premium musicians’ schedules start filling up very quickly, so the first layer of the event is music.”

This year’s music lineup will include local favorites such as the Black Honkeys, Reverend Barry & The Funk and the Billy Rice Band.

Music is only one piece of the puzzle. Festivalgoers also will have an opportunity to choose from a variety of seafood, meat and vegetarian dishes all cooked fresh on site. Attendees can also select an array of side dishes and tempting desserts.

“A committee of staff members review food applications,” Baer said. “It’s our goal to offer a diversity of food options. This takes many months.”

Liquid refreshments include both alcoholic and non-alcoholic drinks, sodas, water along with a wide selection of fruit drinks. In breaks between the live performances, festivalgoers also may enjoy shopping a marketplace of fine arts, crafts, and food items.

“There is an in-house jury process that selects craft vendors,” Baer said. “Those selections are made based on quality, diversity, and uniqueness.”

According to event organizers, this year’s festival setup is a little different than in previous years.

“Those that have been to the event will notice the stage has been moved and the footprint and layout will be different because of construction,” Baer explained. “Every year, the event itself morphs and every location is completely different and requires fine-tuning from us.”

New musical acts have been added this year, according to Baer. Following is a look at the entertainment schedule:

The Black Honkeys will headline Friday’s lineup, serving up soul, R&B and funk.

The Black Honkeys first hit the stage in 2000. Phil Esposito, a diehard fan of the old Motown and R&B sound of the ’60s and ’70s, and guitarist Joe Sanders, who was into the J. Geils Band, Jimi Hendrix and the Rolling Stones, combined their musical interests and launched the project that would become The Black Honkeys. The band started rehearsing in September and played their first show at Club More in Clearwater on New Year’s Eve.

The eight-piece band is led by vocalist Esposito — better known as “Brother Phil.” The supporting cast includes Nicole “Ms. Groovalicious” Coleyfield Davids on vocals, Wil “The Thrill” Harris on bass and vocals, Greg Czink on guitar and vocals, John Dash Dixon on keyboards, Stephen Tanner on drums, Terry Clark on trumpet and vocals and Scott Meyers on trombone and vocals.

Born in Ohio, Billy Rice relocated to Florida when he was 7. He bought his first guitar from Sears, earning the money by mowing lawns. After learning to play, he formed a band and played his first professional performance at 14 years old.

In the years that followed, Rice landed bookings opening up for national acts. He toured throughout Florida, hitting the stage with acts such as Tommy James, the James Gang, Marshall Tucker, the Box Tops, and the Turtles. He even took a weekly gig performing with the Outlaws.

The band is the brainchild of "Reverend" Barry Nicholson, bassist and lead singer. Reverend Barry believes that the best songs are written and played with real instruments, real singers, and played together as a band — a cohesive, tight unit of musicians who play well together.

The pairing of music and seafood — along with the craft marketplace — attracts visitors to Corey Avenue and St. Pete Beach.

“The goal of the Corey Avenue Business Association is advocacy for business,” said Baer. “It’s important that we, as event planners, share that as a common goal.”

According to Baer, local businesses have reported that during the annual event, they experience one of their most profitable weekends of the year.

“Most of the hotels fill up as a result of our event,” Baer said. “The event is free, so many of the festivalgoers come to our event to experience the music and then dine and drink in local business establishments.”

Baer believes that the economic impact from an event of this caliber is enormous to the local business community.

“Another byproduct or benefit to those that are specifically coming to the event is that they discover the uniqueness of Corey Avenue — their restaurants and unique shops,” Baer added.