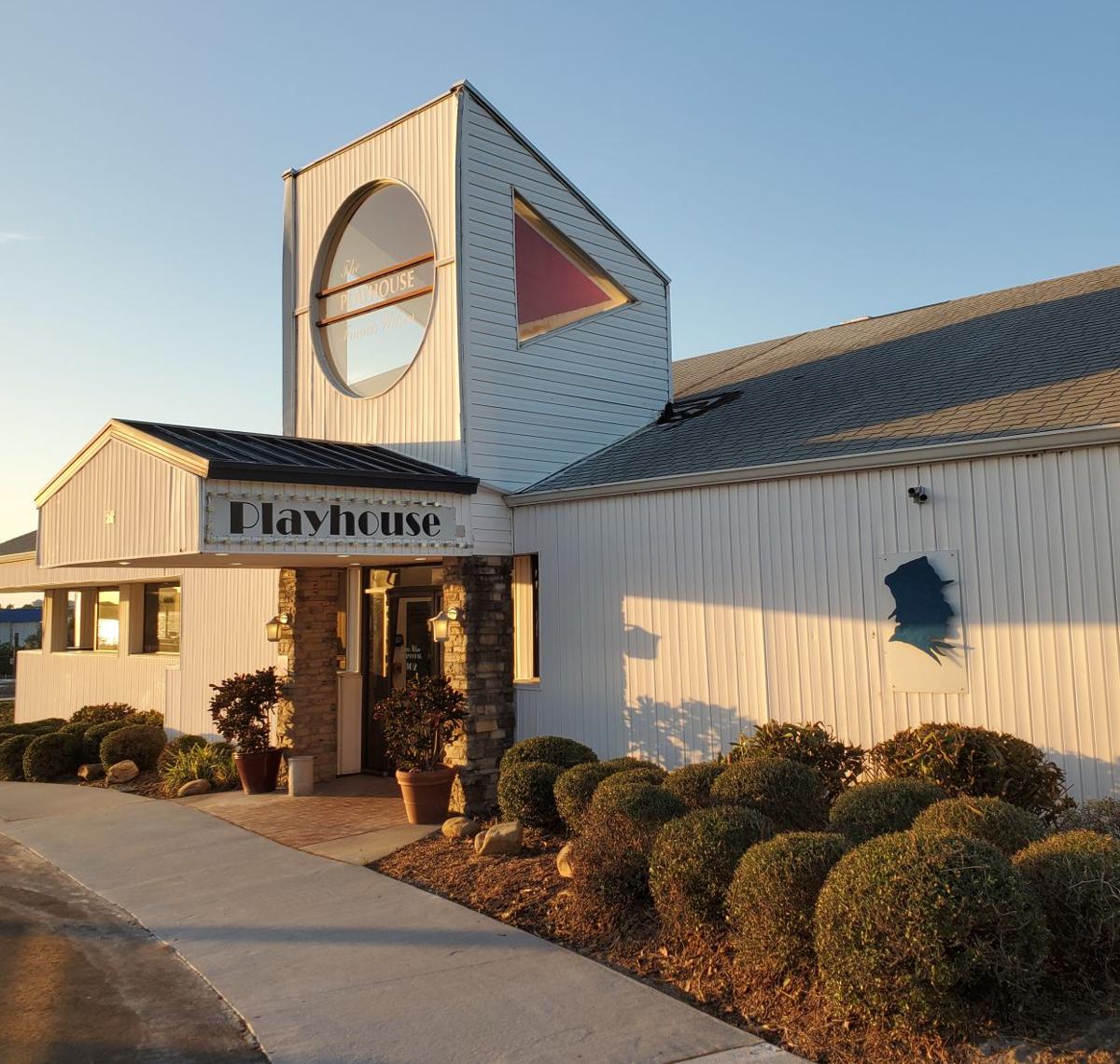 CLEARWATER — Right in the middle of the 2019-20 season, theater lights around the world dimmed due to the COVID-19 pandemic. But you know what they say: “The show must go on.”

An abbreviated cast from the Francis Wilson Playhouse will present the “Best of Broadway” live stream event Friday, May 8, 8 p.m. This live stream event will broadcast online at FrancisWilsonPlayhouse.org/concert.

The cast will entertain viewers as they watch from the comfort and safety of their homes with a cabaret of their favorite Broadway tunes.

“Tune in on your computers or smart TVs, pop some popcorn, prop up your feet and enjoy,” said Pat Vassar, a volunteer at the playhouse.

Like most of the world, FWP is currently closed, but the performers, designers, and crews are working behind the scenes preparing for audiences to return.

“They want to remind us why we love them so during this time of social distancing,” Vassar said. “Nathan Daugherty, Taryn Holzhauer, Lisa Prieto, Francesca Jay, and Jason Mann have prepared a serenade of Broadway favorites, because Broadway is what they do.”

Those who are unable to watch the concert Friday can visit FrancisWilsonPlayhouse.org after the fact.

The pandemic struck during a landmark season for FWP: The playhouse was in the middle of its 90th season. The season got underway back in August with 13 sold-out performances of the Tampa Bay premiere of the Tony Award-winning Best Musical “Titanic, the Musical.”

The playhouse has had to reschedule and postpone some productions. Like other affected businesses, FWP has taken a financial hit. During the upcoming live stream show, viewers will have an opportunity to donate to FWP online.

“This live stream is free, but we are welcoming donations which can be made right here on this page during the stream,” Vassar explained. “They truly appreciate any and all contributions to help them offset canceled performances, lost salaries, royalties and much-needed building upgrades that are currently being undertaken.”

And FWP assures viewers that those taking part in producing the Best of Broadway Live Stream will be following the rules.

“We will be abiding by CDC regulations,” Vassar said. “There will be less than 10 people in our theatre as we bring you this live stream cabaret.”

To watch a video starring some of FWP’s favorite performers, visit FrancisWilsonPlayhouse.org.