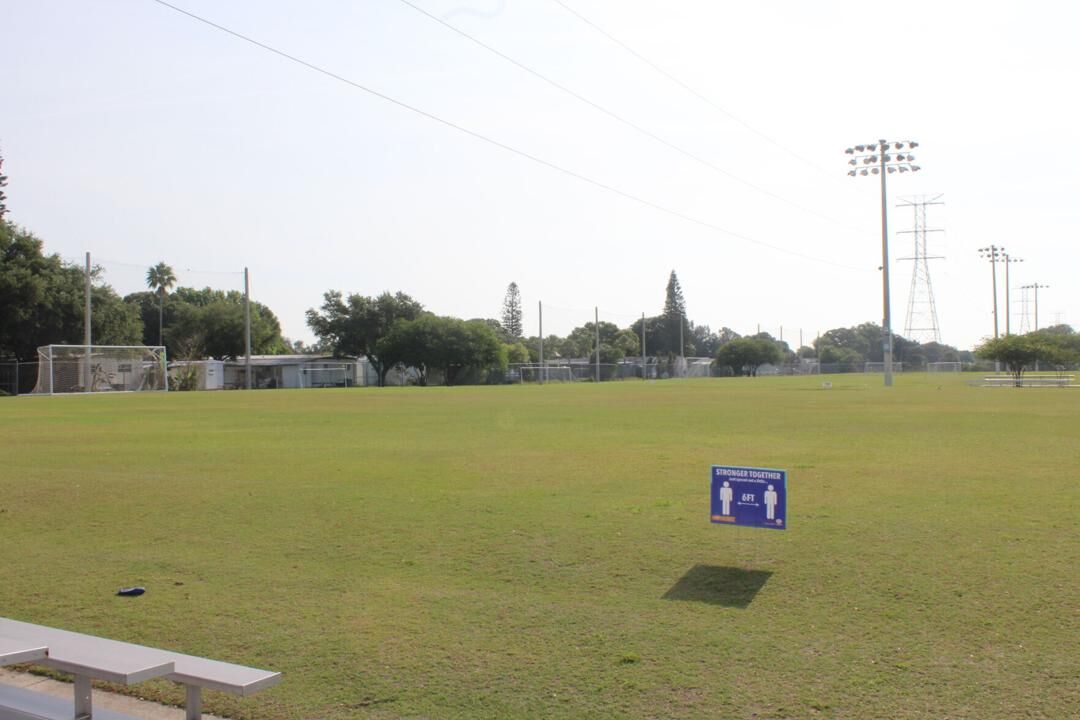 The Belcher Soccer Complex at 1779 Belcher Road S. will have a new club and players running up and down its three fields. The Florida Celtic Soccer Club will be taking over the facilities from Largo United after submitting a proposal that won over city staff and commissioners. 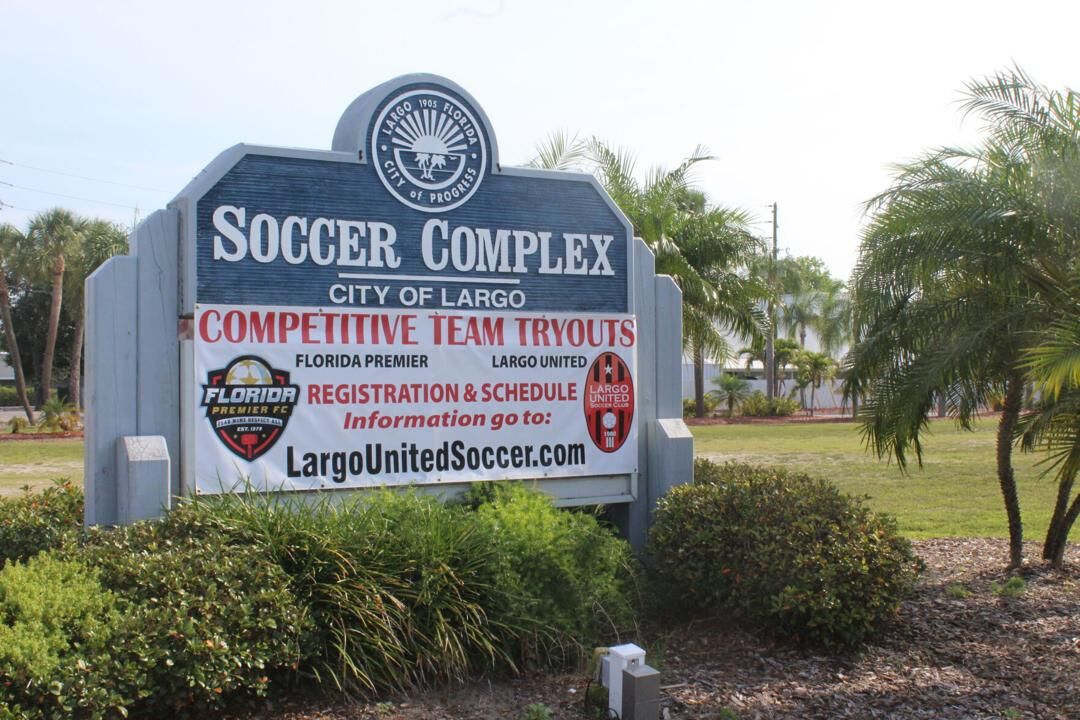 The Belcher Soccer Complex at 1779 Belcher Road S. will have a new club and players running up and down its three fields. The Florida Celtic Soccer Club will be taking over the facilities from Largo United after submitting a proposal that won over city staff and commissioners.

LARGO — One local soccer club’s pitch to take over a Largo pitch proved to be a winner.

In other words, starting this summer, it looks like a new organization will be calling the Belcher Soccer Complex home.

City commissioners voted 6-0 on June 15 to allow city staff to negotiate with Florida Celtic Soccer Club for use of the complex, which is about 4 acres and includes three fields.

“This is absolutely what’s right,” said David Lloyd of Florida Celtic, which has about 1,500 players that train and play at fields in Largo, Belleair and Palm Harbor. “I’m looking forward to seeing those fields filled, those fields to their full potential, and I absolutely know that Florida Celtic will do a good job.”

The current three-year agreement with Largo United Soccer Club expired at the end of May. The city was set to renew the contract with Largo United in the fall, but, in what was an unusual circumstance, another club expressed its desire to take over operations at the complex.

Using an informal process, staff sought out and received proposals from four local organizations. After a review, staff invited Largo United and Florida Celtic to make their pitches.

That’s when a flurry of emails from coaches and parents started to flood in and the City Commission got involved.

Commissioners urged staff to create an agreement that would benefit both the club and make the fields more accessible to residents.

“These are Largo fields. I don’t mean the city of Largo. I mean Largo — the people that live here,” Mayor Woody Brown said in April. “That should be the primary focus, the folks that live here.”

Recreation, Parks and Arts Director Joan Byrne said staff took the comments to heart and asked the two clubs to resubmit their bids with more details and a plan for expanded community outreach.

“We wanted a very robust recreational program and we also wanted for the city to recapture some of the ability to program other things at the Belcher Soccer Complex,” she said on June 15.

This time, only one bid came back — Florida Celtic’s — and it was a good one, Byrne said.

“We had one bidder, but I’m also happy to say that that one bidder certainly is someone that we have great confidence in to be able to meet those parameters,” she said.

The club’s proposal includes an annual $25,000 rental fee, and the city would have exclusive use of the fields every Tuesday and the first Saturday of each month.

The club would also rebrand that complex’s team the Largo Wolves, which was the former name of the teams that played there, work with the city to develop and provide programs at Highland and Southwest recreation complexes, provide no-cost financial assistance to low-income families, and support underserved areas by offering free clinics.

“I absolutely wholeheartedly feel that the decision to work with Florida Celtic is going to also reach out into those areas of people that cannot afford to get on the soccer field, and that’s a very big step for those children,” Lloyd said of the club, which was founded as Belleair Youth Soccer Inc. in 1979 and is also is a 501(c)(3) nonprofit organization.