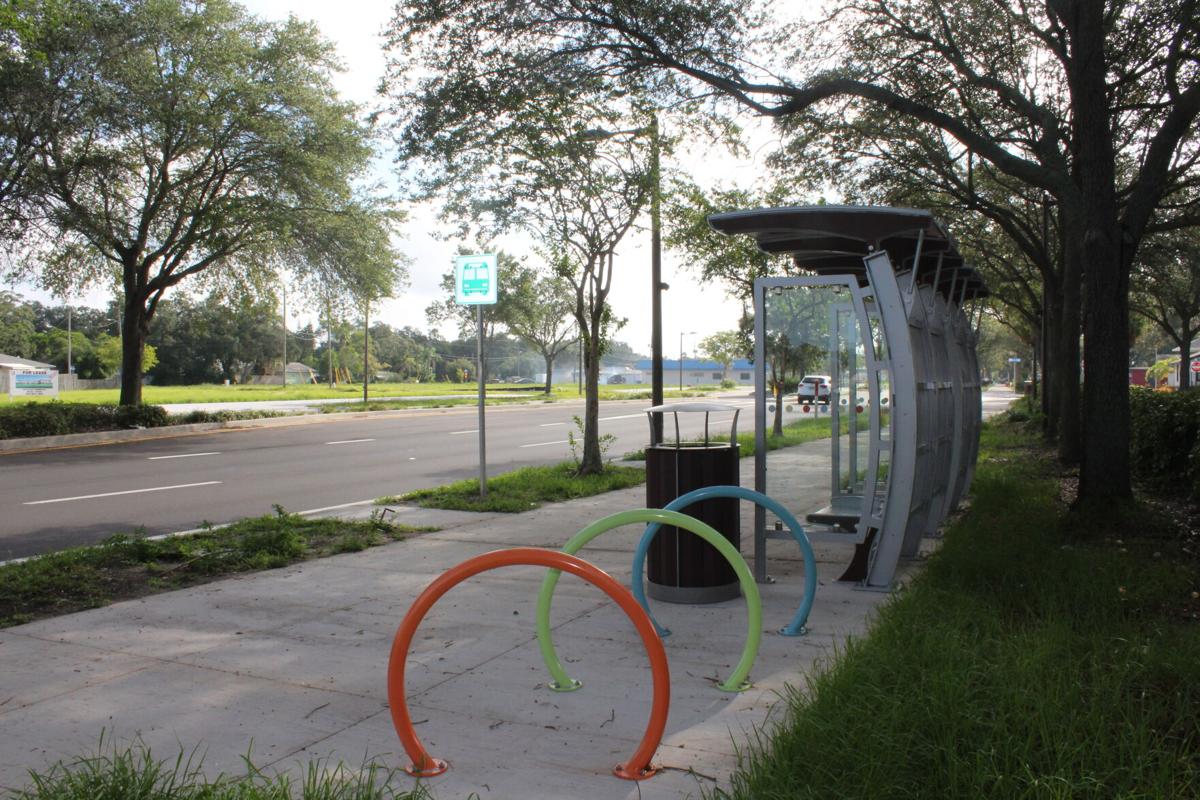 A $3.51 million project to improve the downtown section of West Bay Drive from Missouri Avenue to Clearwater-Largo Road is in the home stretch. The upgrades include new bus shelters and multimodal fixtures. 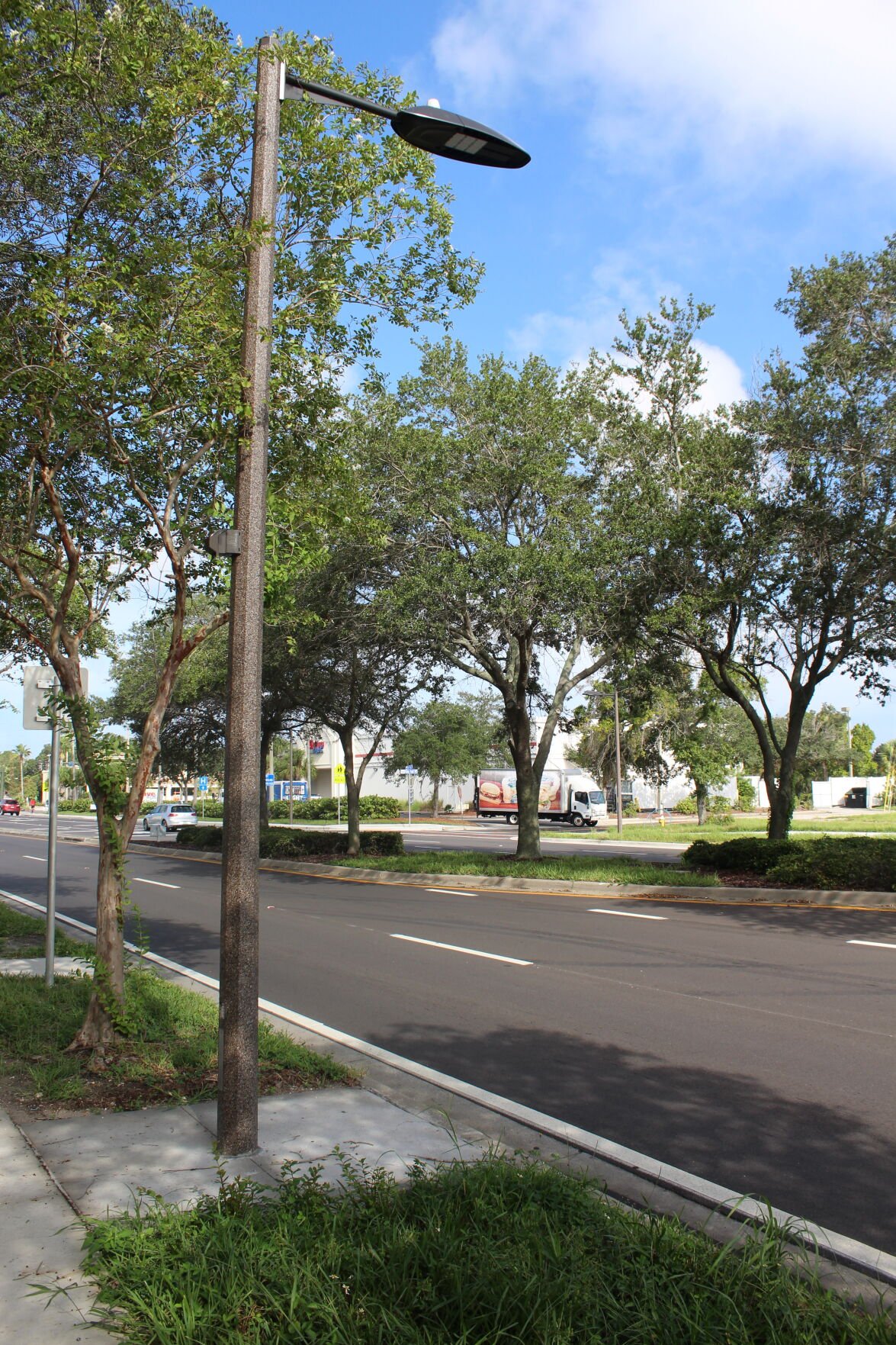 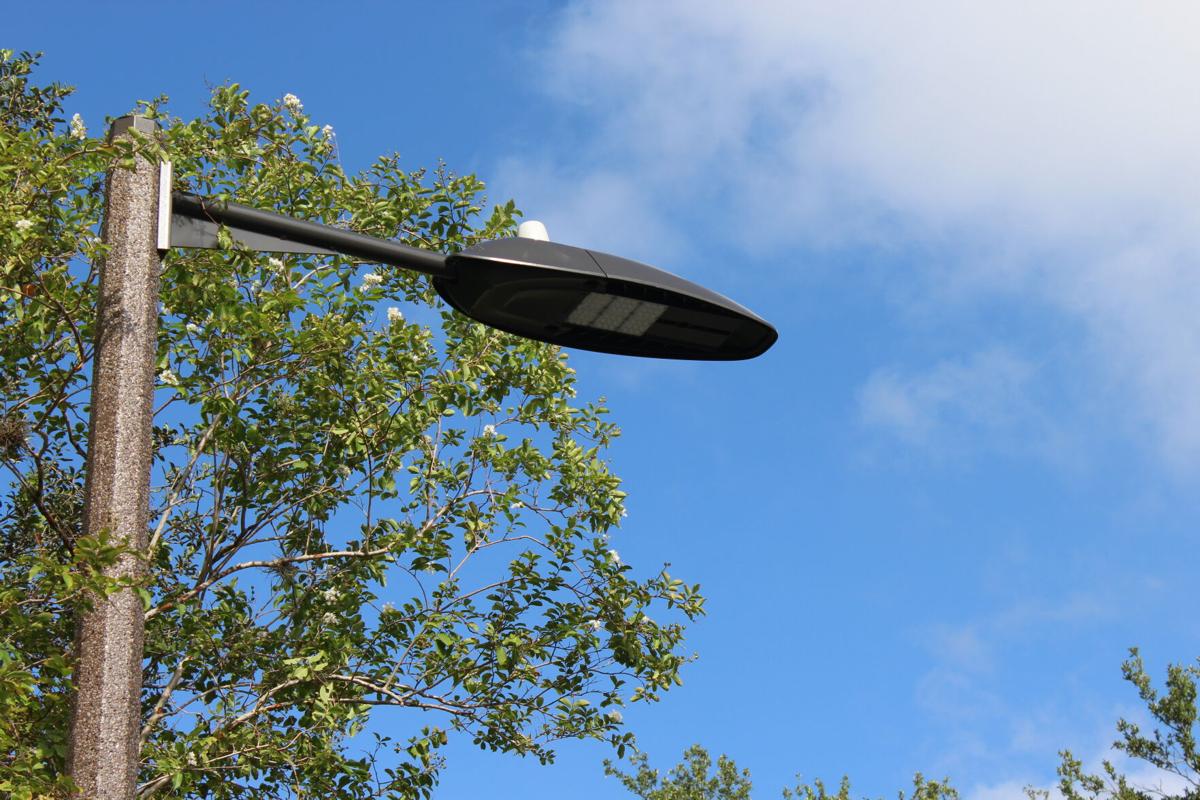 A $3.51 million project to improve the downtown section of West Bay Drive from Missouri Avenue to Clearwater-Largo Road is in the home stretch. The upgrades include new bus shelters and multimodal fixtures.

LARGO — The end is in sight for two long-awaited road projects in Largo.

The first one closing in on completion is a $3.51 million project to repair and improve the downtown section of West Bay Drive from Missouri Avenue to Clearwater-Largo Road.

“All the sidewalk work has been done. All the pavement has been done. The transit shelters, bike racks, receptacles have all been completed,” said Barry Westmark, senior engineer for the city of Largo.

The project began in October 2019, and Westmark said the contractor, Nelson Construction Co., has until the end of September for substantial completion and 40 days after that for final completion.

“I think he’s going to be ahead of schedule on that,” Westmark said, noting it was weather permitting.

He said the final pieces of work that needs to be completed includes energizing the new lights and finishing the flashing beacons for a pair of new midblock crossings.

The other major project underway is the reconstruction of Rosery Road.

The first part of a two-phase project to transform the road into a multimodal corridor commenced one year ago and has led to the road being completely shut down.

Phase 1 of the $7 million-plus project will make a number of repairs and improvements above and below ground to the corridor’s 0.8-mile stretch from the Pinellas Trail to Missouri Avenue. Phase 2 will be done at a later date and will provide similar improvements between Missouri Avenue and Eagle Lake Park.

Westmark said that project is also moving along well and is about 85% complete, so it is expected to be wrapped up by February.

He added that, despite the fact that some parts are nearly complete, the road won’t reopen until all segments are finished.

“In February 2021, Rosery Road is going to open all at once, so we won’t be opening in segments,” he said. “We’re optimistic that the contractor is going to be done before that. So I would love for the city to be able to deliver a pleasant surprise to the community that we’ll be done sooner.”

One of those segments, from the Pinellas Trail to the CSX crossing, is “essentially complete,” he said, except for some asphalt and striping.

He said Nelson Construction Co. is also making good progress from the CSX tracks to Missouri Avenue and is expected to lay the first course of asphalt down by the end of the month.

The project includes numerous other improvements, including:

• Reconstruction of the existing roadway;

• An 8- to 10-foot multimodal path on the south side of the entire stretch of road;

• A 5-foot sidewalk on the north side of the road, with ADA improvements on both sides, including a sidewalk crossing at the CSX railroad tracks;

• A median island and midblock crossing with flashing signals next to the Aldi just west of Missouri Avenue;

• Landscaping throughout featuring a mixture of crape myrtles and sabal palms.