A developer has targeted this 1.86-acre vacant site just east of McGough Nature Park and the Indian Rocks Causeway for a new Hampton Inn hotel. 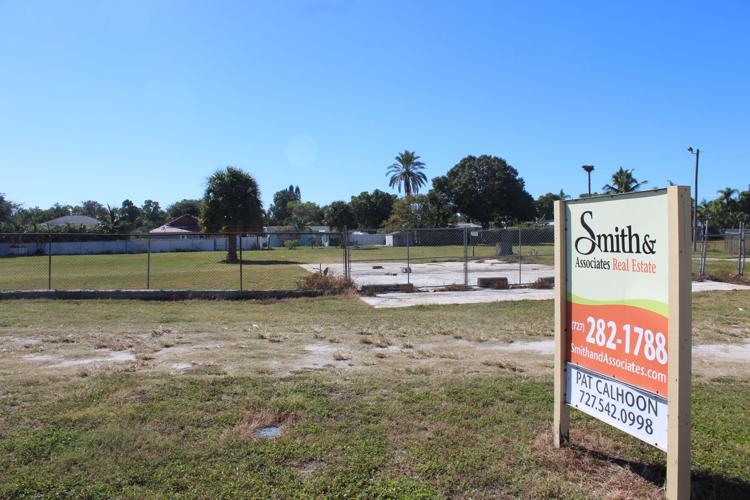 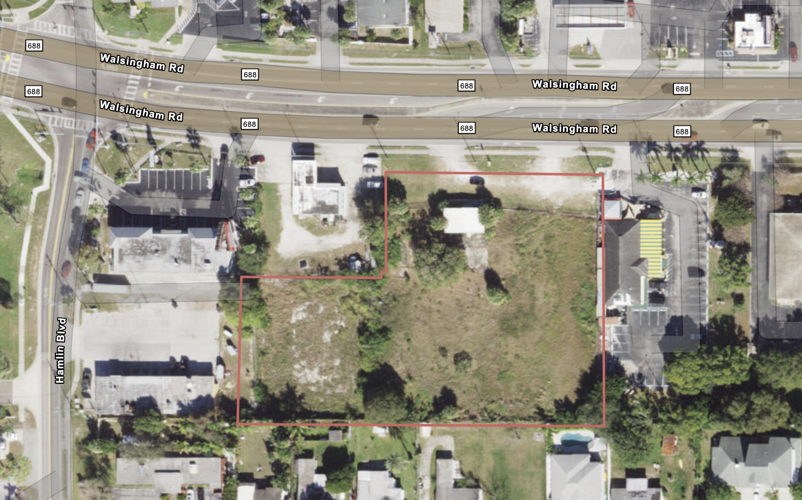 A developer has targeted this 1.86-acre vacant site just east of McGough Nature Park and the Indian Rocks Causeway for a new Hampton Inn hotel.

LARGO — A new hotel may soon be finding a home in Largo.

A developer is in preliminary negotiations with the city to construct a three-story Hampton Inn at 14550 Walsingham Road.

But before the talks could continue, the developer requested a density bonus in order to build 101 rooms and make the project economically feasible.

The agreement allows the developer to capitalize on the density bonus for hotels, which could increase the number of allowable rooms from 74 to 111. In exchange, the city must sign off on a site plan that addresses buffering, site improvements, and other potential mitigation, according to city staff.

“The hotel is proposed to meet all city requirements, including parking, stormwater, open space, setbacks and buffering,” wrote Anne Pollack, an attorney representing Desai, in a letter to the city. “While the majority of the site is surrounded by commercial development, the developer proposes to ensure that the hotel has a minimum impact on the single-family residences to the south.”

Those residences had been a concern to city staff when the project was initially proposed to be five stories, said Taylor Hague, a city planner.

“We had decided that that was not a request that had merit, so, therefore, we negotiated with the applicant group down to three stories,” he said.

The hotel, however, would maintain the same number of rooms by adjusting the plans, Planning Manager Alicia Parinello said.

“Staff did have significant concern on that transition to single-family neighborhood behind them,” she said. “So the height was the biggest concern, and they seem amenable to working with us on terms that would get us to where we want to be in terms of a better transition to that neighborhood.”

Placing parking on the south side of the property between the hotel and neighbors might also be a way to address the issue, Hague said.

With the commission’s approval, staff can now negotiate the agreement with the developer. The proposed terms will then be brought back to the commission for approval once again.