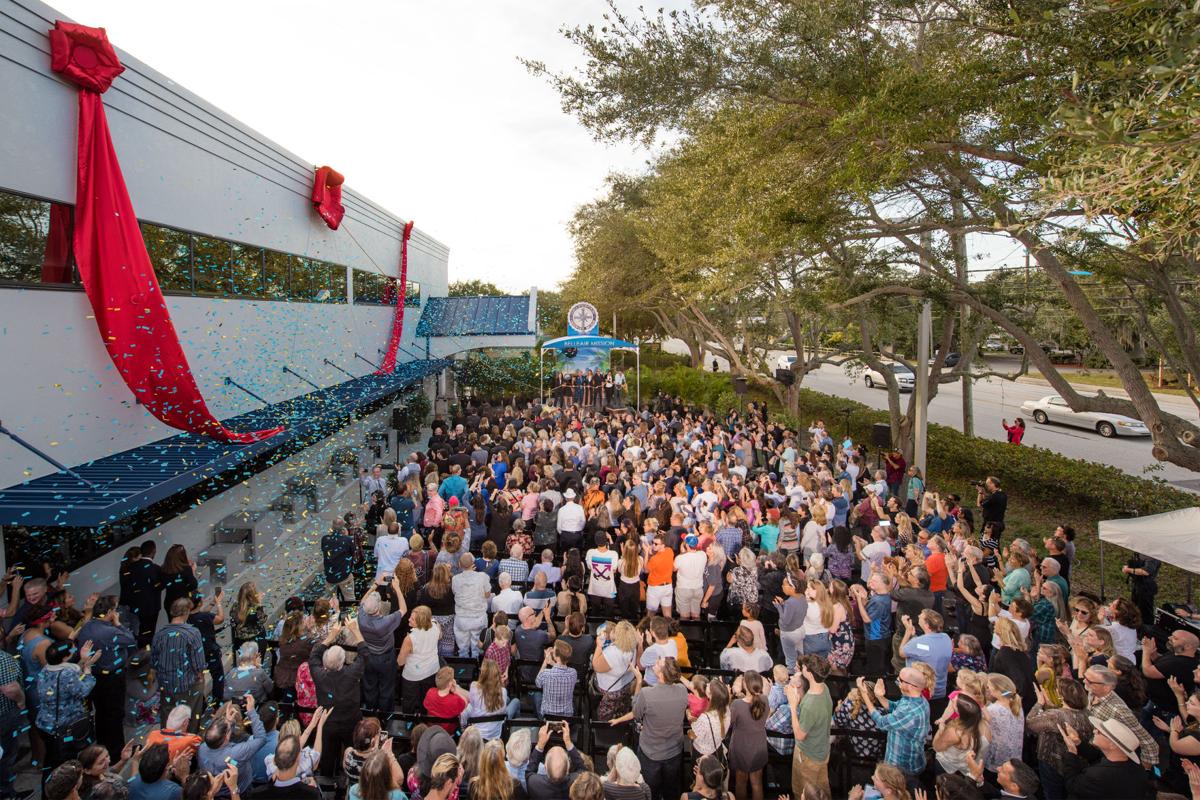 More than 500 members of the community and church celebrate the opening of the Church of Scientology Mission of Belleair’s new 10,000-square-foot facility on West Bay Drive in Largo. 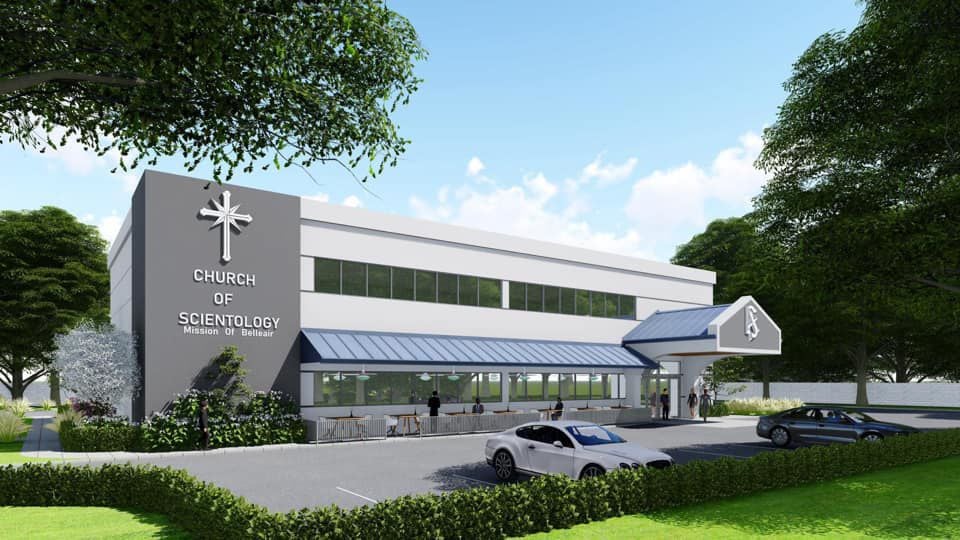 This image shows what the facade of the Mission of Belleair’s new building at 1601 W. Bay Drive in Largo will look like when completed. The Church of Scientology purchased the building in May 2018 for $1.2 million.

LARGO — The Church of Scientology’s footprint extends all over the U.S. and world. It can now add Largo to the long list of cities where it has a presence.

On Nov. 23, more than 500 members of the church and community celebrated the grand opening of the Mission of Belleair’s new building at 1601 W. Bay Drive with a ribbon-cutting and open house.

The mission moved to the 10,300-square-foot building in October from its former — and much smaller — location in the Belleair Plaza exactly 1 mile east at 2907 W. Bay Drive in Belleair Bluffs, where it had been since 2000. The church’s worldwide headquarters is in Clearwater.

The numerous activities at the Mission, according to church officials, outgrew its facilities in recent years, leading to the move.

According to records from the Pinellas County Property Appraiser, the church bought the two-story building just north of Largo Medical Center in May 2018 for $1.2 million from Largo 1601 Medical Properties LLC and paid at least another $500,000 to renovate the facility that used to house several diagnostic clinics and labs, such as Quest and a pediatrician's office.

Some of those updates included the addition of an outdoor seating area and a new décor accented by light blue and gray tones.

On the first floor of the building, there is a large seminar room, executive offices and a multimedia display of more than 100 videos to answer visitors’ questions about Dianetics and Scientology. A separate wing on the first floor is the home to the Purification Rundown, “a beginning Scientology service that removes the harmful spiritual effects of drugs and toxins from the body,” via a supervised regimen of exercise, sauna and nutrition, according to a press release.

More religious services are conducted on the second floor in the 10 auditing (Scientology counseling) rooms and two course rooms.

“Today we are setting a new course for this mission, establishing it as a place from which we can provide even more help to the community,” said Adriana Scarpellini, executive director of the mission, in a press release from the opening ceremony. “From here, we will disseminate the works of Scientology founder L. Ron Hubbard. And from here, we will also emanate Mr. Hubbard’s solutions for drug rehabilitation, drug prevention, and campaigns to salvage every sector of society.”

“At the end of the day, government alone cannot solve everything,” Peters said, according to the release. “We need partnerships. We need people who are willing to be involved, to find solutions and get them implemented. And I have found that the members of this community and this church are those people.”

Largo Mayor Woody Brown and city commissioners were invited to speak or participate at the grand opening, but each said they had prior obligations and did not attend.

Brown, however, said he's pleased to see a vacant building put to use.

"I heard that they had a positive presence in Belleair Bluffs and I don't expect anything different here in Largo," Brown wrote in an email to Tampa Bay Newspapers.

According to the church’s website, “Missions reach out into their communities to provide help where most needed and to bring new people into contact with Scientology and encourage their spiritual advancement through the higher levels of the religion.”

Missions also provide basic religious services, including the lower levels of auditing and introductory training and are often are established in parts of the world that are new to Scientology.

The mission is also what the church calls an Ideal organization, which “is configured to provide the full services of the Scientology religion to its parishioners, while also serving the community with social betterment and outreach programs.”