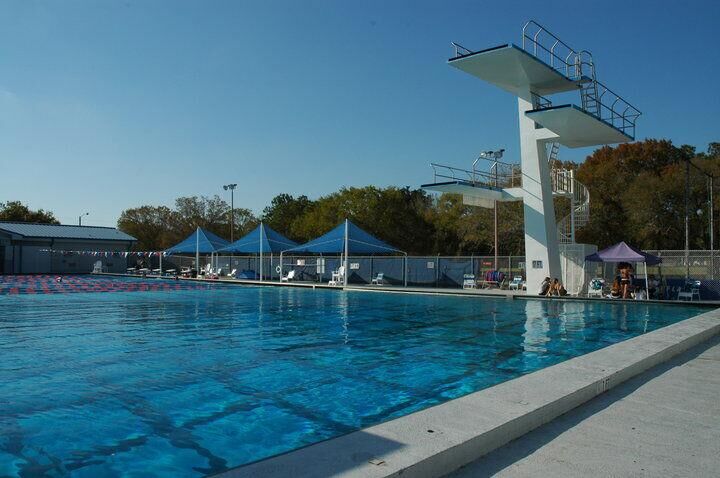 Parents of divers and city commissioners expressed frustration about the length of time it’s taking to make repairs to the 37-year-old Southwest Pool dive tower. 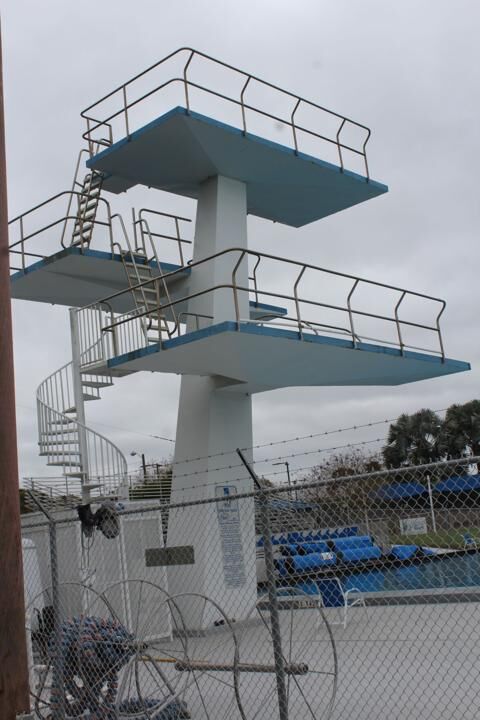 Parents of divers and city commissioners expressed frustration about the length of time it’s taking to make repairs to the 37-year-old Southwest Pool dive tower.

LARGO — In March, coaches and parents from a local dive team pleaded with city leaders to repair and reopen the 37-year-old dive tower at Southwest Recreation Complex that has been closed for more than a year.

City commissioners took the concerns to heart and advised staff to return with estimates on how much it would cost to repair the platform.

As of June 15 it was still not open, and now both parents and commissioners were beginning to lose patience about the lack of action.

“This is a disgrace,” said Franca Bentivegna, a mother of two divers on the West Florida Lightning Aquatics team that uses the pool at the recreation center. “We live in Largo. We have a platform sitting there rotting away because the city of Largo for years has refused to perform maintenance that’s due on the platform.”

She said her daughter and other team members are traveling about 500 miles each week to the nearest tower about five hours away, causing the families mental and financial stress.

The platform was shut down last year at the same time the Southwest pool was closed due to COVID-19. The pool has since reopened but the tower has not, because city staff had concerns about rust and possible defects in the concrete that were found in previous evaluations performed by consultants.

City Manager Henry Schubert said staff has scheduled a meeting with the team June 29 to discuss a new report conducted by an engineer.

“The concrete tower itself appears to be structurally sound,” Schubert told commissioners June 15. “The problem is you still have all that metal edging around the stairs, the handrails, etc. that have a fair amount of corrosion and rust and whatever. And we’re not convinced that that’s safe for people to use the tower in that condition.”

Assistant City Manager Maggie Paluch said the engineer, staff, parents and coaches would meet to discuss the path forward and whether they would like the tower partially reopened before any major repairs are made.

She added that staff also wanted to gather more information about deferred repairs needed at the pool itself before bringing it back to the commission.

Commissioner Michael Smith said the pool should be a separate issue and said he sympathized with the team. He also said he felt the city’s slow approach was “bureaucratic” and “idiotic.”

“It really pisses me off that we’re pushing this thing off,” he said.

Paluch noted that staff has only had the engineer’s report for less than two weeks and it was having difficulty getting quotes for repairs.

“We want to have a firm, accurate estimate to bring to you with what the repair costs are going to be and we’re having a bit of a hard time getting responses back from pool contractors,” she said.

City Attorney Alan Zimmet added there were some liability concerns about the rusted railings that would need to be addressed with the team.

Mayor Woody Brown said he wasn’t sure the point of the meeting with coaches and parents because the city knows they want the tower repaired and reopened as soon as possible.

“Right now, I think we should look at a hard number to fix the metal on the tower and move forward with this,” he said.