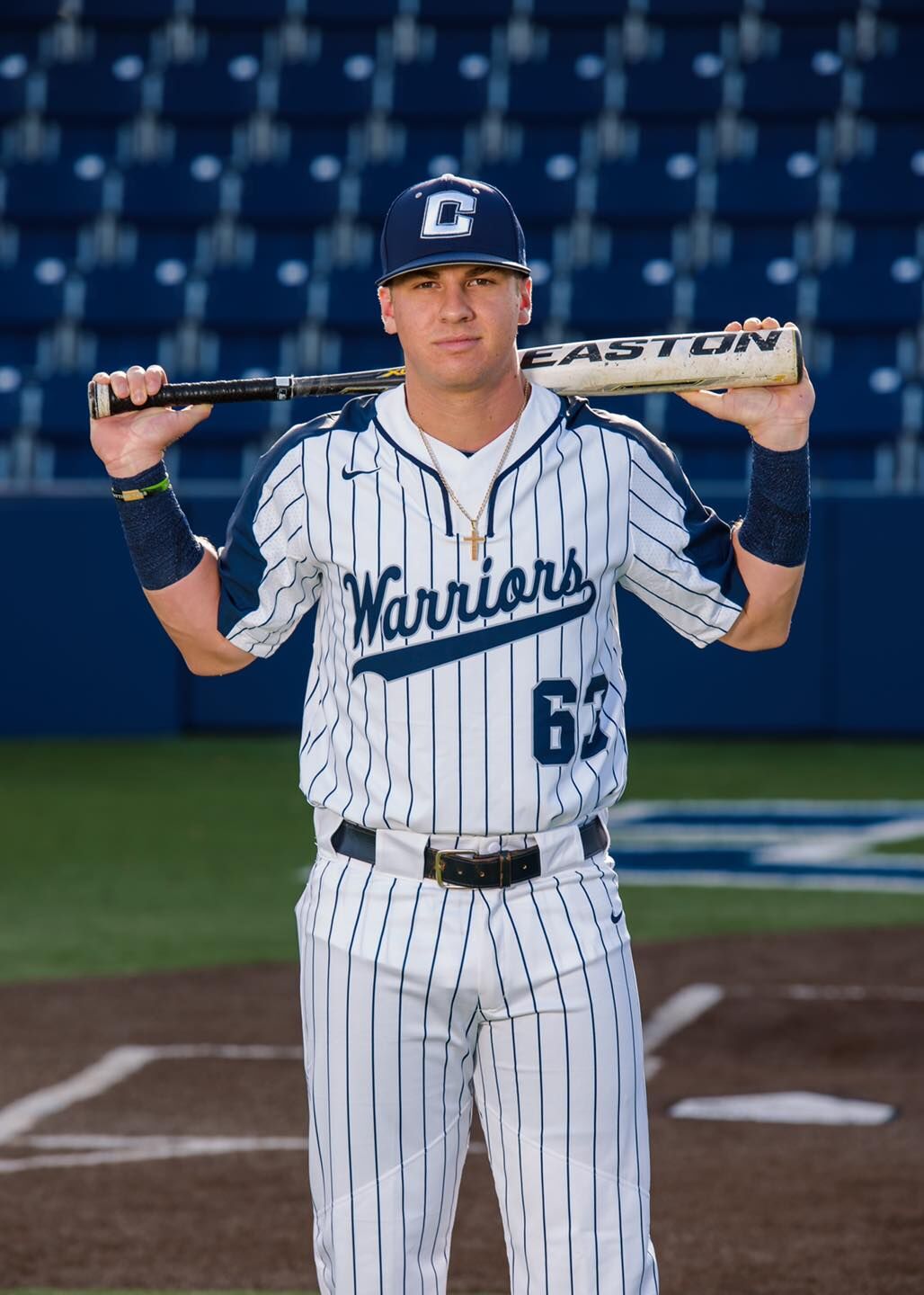 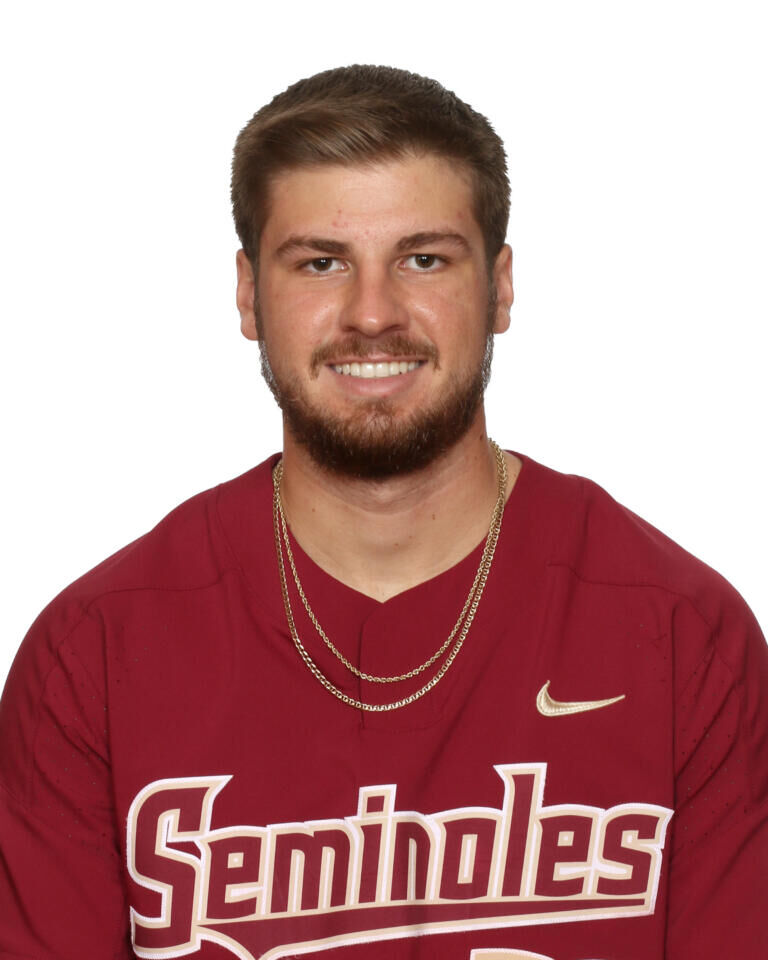 That’s when the 22-year-old Calvary Christian High and FSU alumni was selected as the 35th pick in the first round of the MLB Draft by the Cincinnati Reds.

When he looks back to his draft watch party that night, the text message he received before it was announced on TV changed everything.

“When I got the message saying I had been selected by the Reds, I was very excited,” said Nelson. “On the inside, I was jumping up and down. When I texted my friend and girlfriend and told them the Reds are taking me, they both replied, ‘No way!’”

Of course, he wanted to see how everyone else would react. So he had them take a video.

“While they were taking a video, I was taking a video on my phone as well. When it was announced, everyone’s reactions were awesome. I just sat there with this big grin on my face.”

For Nelson, everything leading to that moment all started at Largo Little League when he was six years old. For each team he played on, he always wound up being the catcher.

“When I was younger, they always stuck me behind home plate and just put the gear on me. Nobody else wanted to catch.”

As he continued with little league, he played on various travel ball teams including the Florida Burn and Winning Inning. This helped him learn and play the game from two different aspects.

“The little league aspect kept everything fun. Once I started travel ball, it brought me to better competition and it made me a lot better as a player.”

When he started high school, he chose to go to Calvary Christian, where head coach Greg Olsen was building a competitive team.

While there, he was one of Calvary’s starting catchers and top hitters. He achieved a .384 batting average with 135 RBI’s, 41 doubles, 7 triples and 15 home runs. He was a part of Calvary Christian’s 2017 FHSAA 4A State Championship team and selected as the 2018 Pinellas County Player of the Year.

“Mat was different because of his skill set as a player,” said Calvary Christian head coach Greg Olsen. “As a hitter, few high school players hit the ball as hard as him, the baseball came off his bat differently. He was also a great teammate.”

Before graduation, various colleges, including UF and USF, offered him scholarships. Although drafted as a complimentary pick by the Philadelphia Phillies in the 39th round, he declined the offer and opted to go to FSU.

He stated it was not the right time to make the leap to the big leagues.

“Although I had the opportunity with the Phillies, I wanted to play in college and develop into a better player,” said Nelson. “Also going to college and spending three years there, I wanted to raise my stock, especially if I could get drafted again.”

He went on to win the 2021 ACC Player of the Year, Perfect Game/Rawlings National Player of the Year and was a unanimous First-Team All-American selection. He was the recipient of the 2021 Buster Posey and Johnny Bench award as a catcher and ranked the number 40 draft prospect by MLB.com.

Since signing his minor league contract, he’s been at the Reds’ spring training facility in Goodyear, Arizona. For Nelson, in many ways, being there feels like home.

“Everyone has been very welcoming. When I walked into the facility, I already saw three guys in the organization that I already knew.”

While he starts in rookie ball, he is hoping to play for an affiliate team soon. What he’s anxious to see is what will happen next in his baseball career.

“I’m excited for everything. The places I get to travel to, the people I will get to meet along the way. Going forward, the game is going to take care of itself, that’s the best part.”