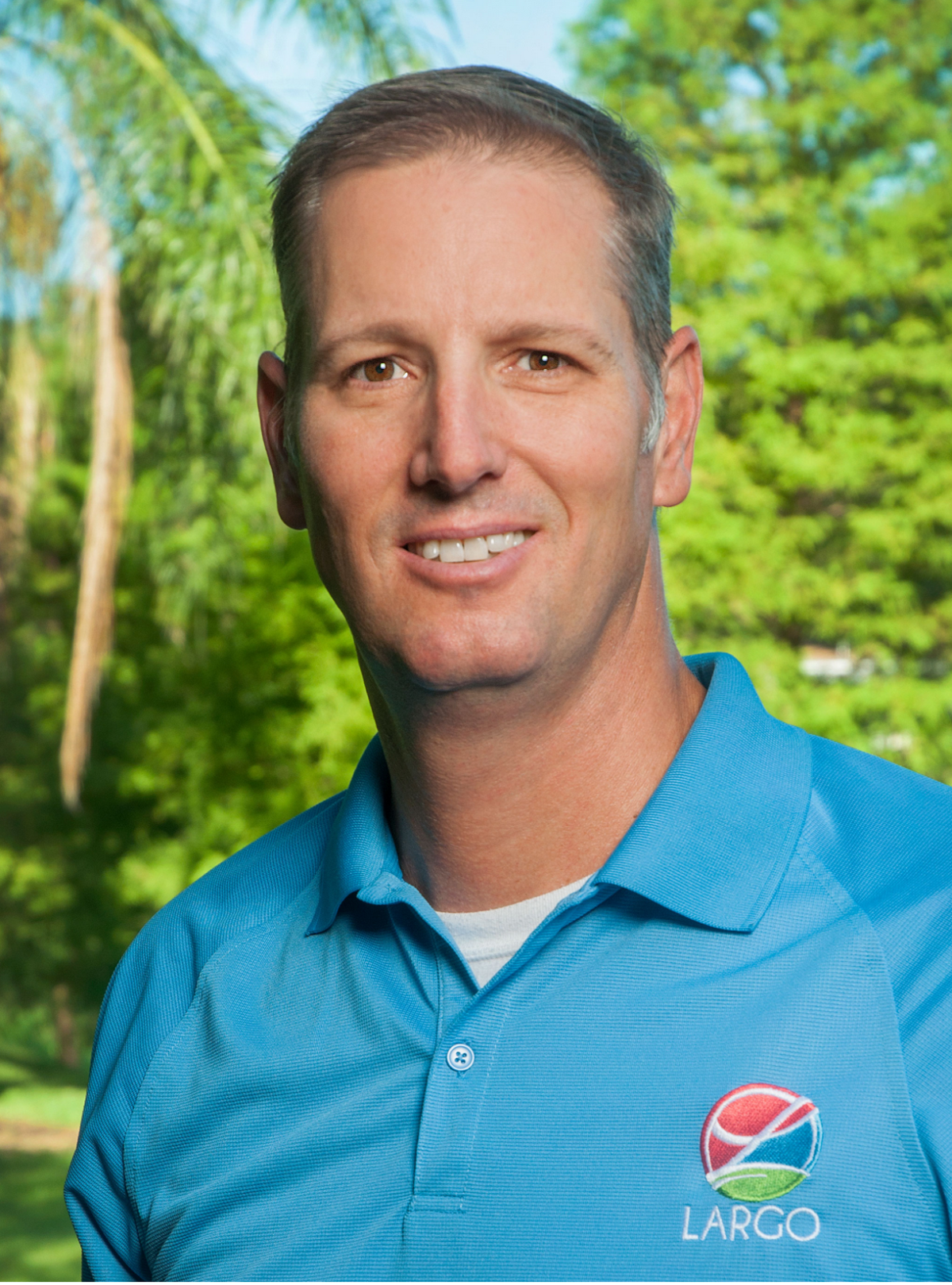 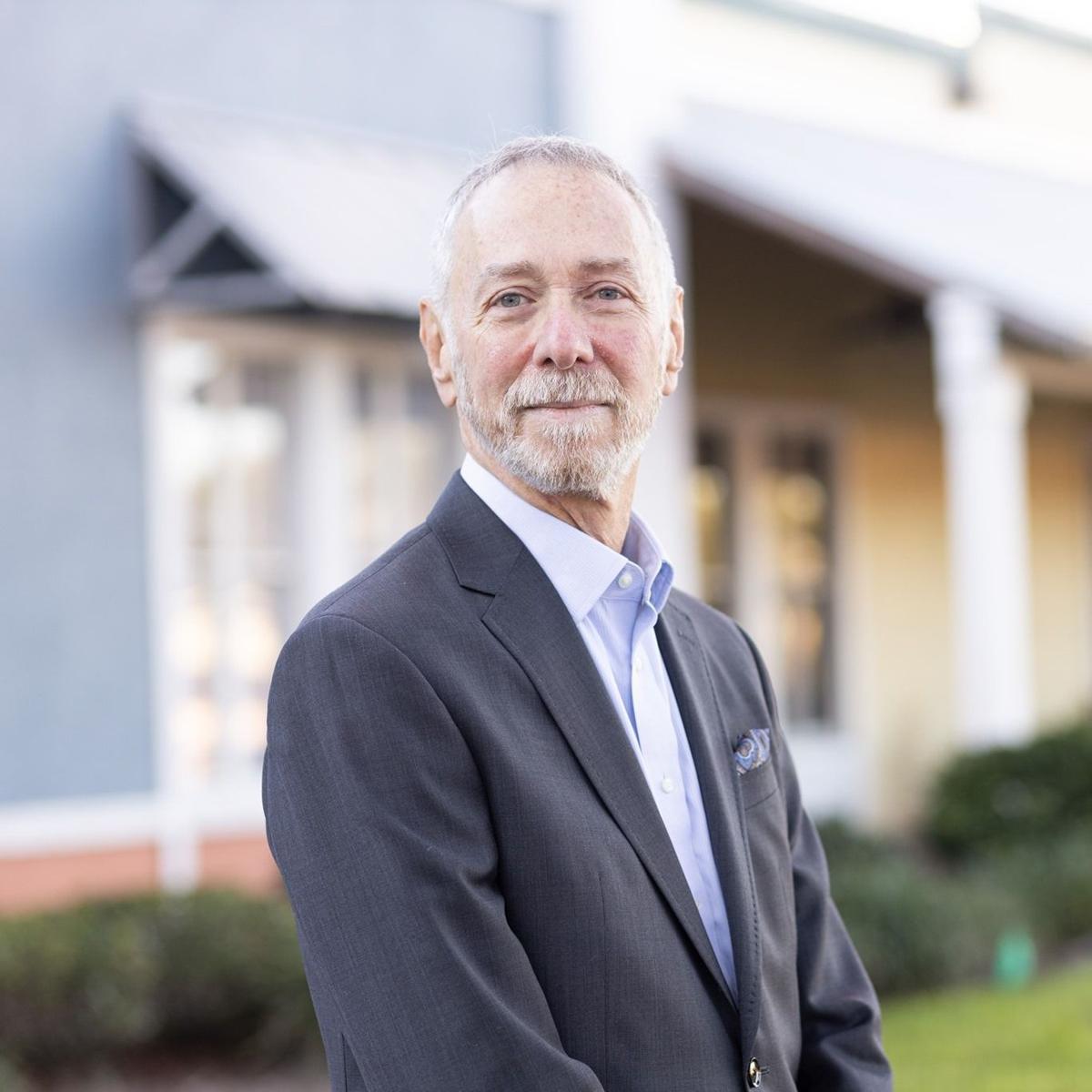 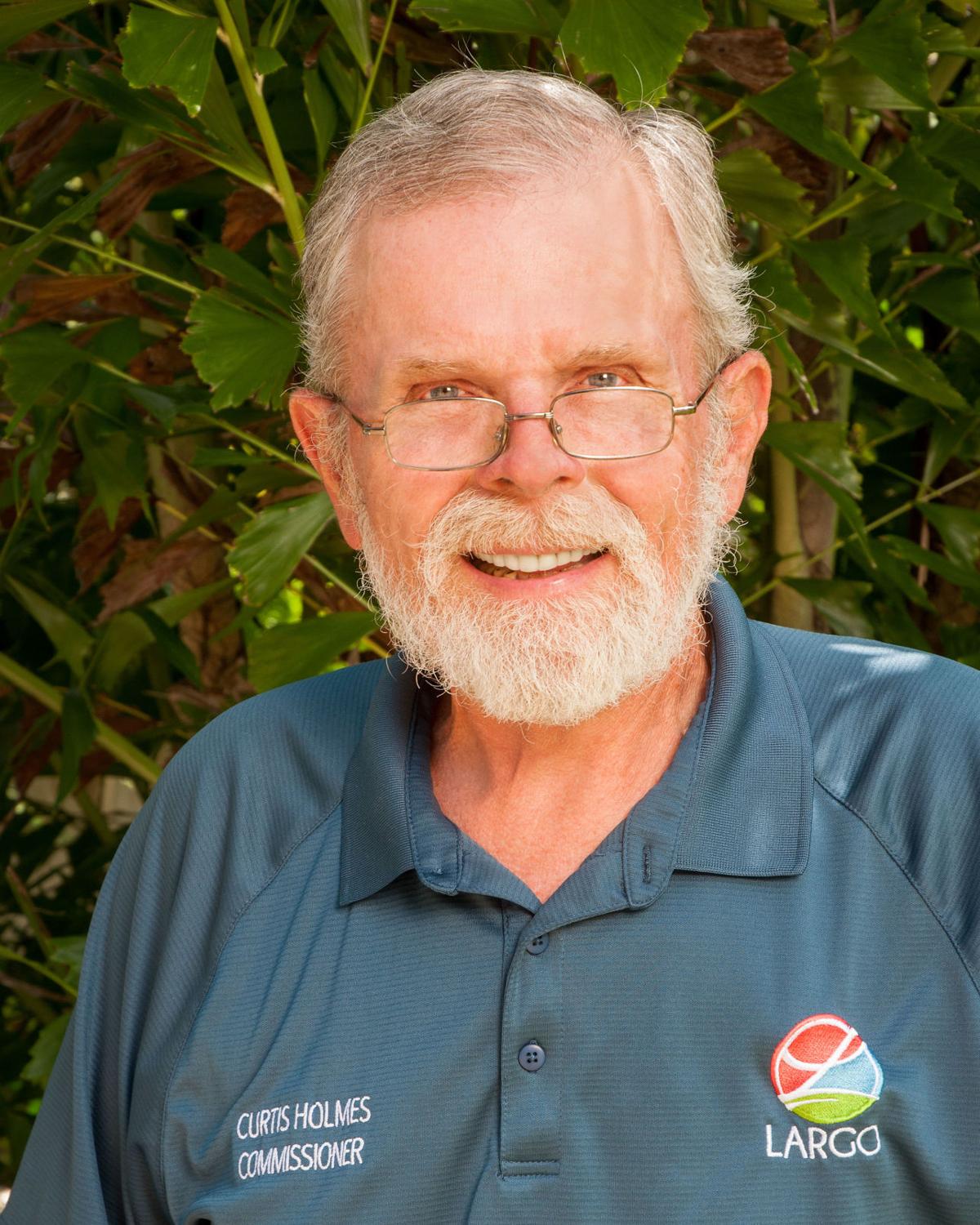 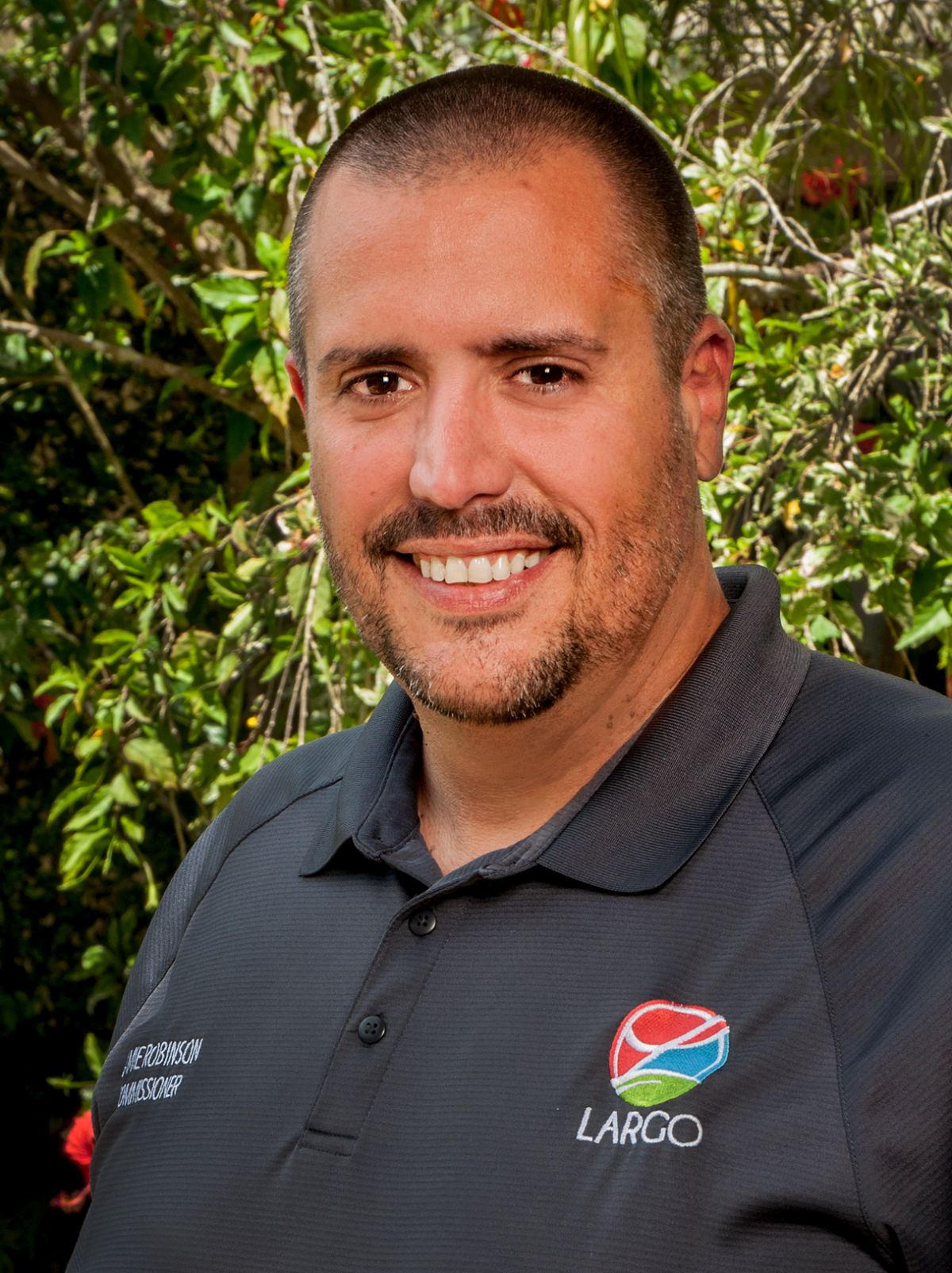 LARGO — Candidate qualifying period for Largo City Commission elections doesn’t start until July 16, but at least one of the races is already heating up.

Three seats will be up for grabs during the November general election, and four candidates are currently distributing petitions to get on the ballot.

Mayor Woody Brown has announced his intention to return to his post. Also running for reelection for four-year terms are Commissioners Jamie Robinson and Curtis Holmes.

As of now, Brown and Robinson are unopposed, but Holmes will likely be facing a tough contest against a well-funded challenger with a familiar surname, Eric Gerard.

In February alone, Gerard raised nearly $22,000 in donations from a variety of well-known contributors, according to campaign finance documents. And he hasn’t slowed down much since, raising just over $41,000 as of June 9.

Some of those contributors include colleagues of his wife, Pat Gerard, chairwoman of the Pinellas County Commission and a former Largo mayor. She is also serving as his treasurer.

Holmes, however, is not giving up Seat 3 without a fight, raising $13,640 of his own through a variety of donors from different trades that include former Belleair Beach mayor Leslie Notaro, developer Randy Mears, several local property managers, and $1,000 from the Florida Leadership Committee, a political action committee.

According to the bio on his website, Gerard, who has lived in Largo for more than 30 years, has served the city in a variety of ways, including as a member of the Planning Board and past president of the Greater Largo Library Foundation.

He is also a former journalist and small business owner, founding his own marketing agency.

Gerard says he’s running for the City Commission because “he believes we need Largo solutions to issues like affordable housing, protecting our environment, and creating safer neighborhoods.”

He has been a licensed insurance agent since 1975 and is the owner of First Southeast Insurance Services Inc.

As a member of the commission, he has served on numerous advisory boards and on the PSTA Board of Directors in 2014.

On his website, Holmes points to his track record as to why voters should keep him on the commission, citing work he’s done to help mobile home parks and neighborhoods that he said were struggling to get the help they needed to repair wastewater and drainage problems. He also says he is an ardent supporter of the police and fire departments.

While Gerard and Holmes fill up their war chests, Brown has taken a different approach to fundraising by seeking 1,000 donations of $5 donations.

Robinson, who is also currently unopposed for Seat 4, was elected to the City Commission in 2012 and was re-elected in 2016.

He has raised just $50 from one donor: himself.