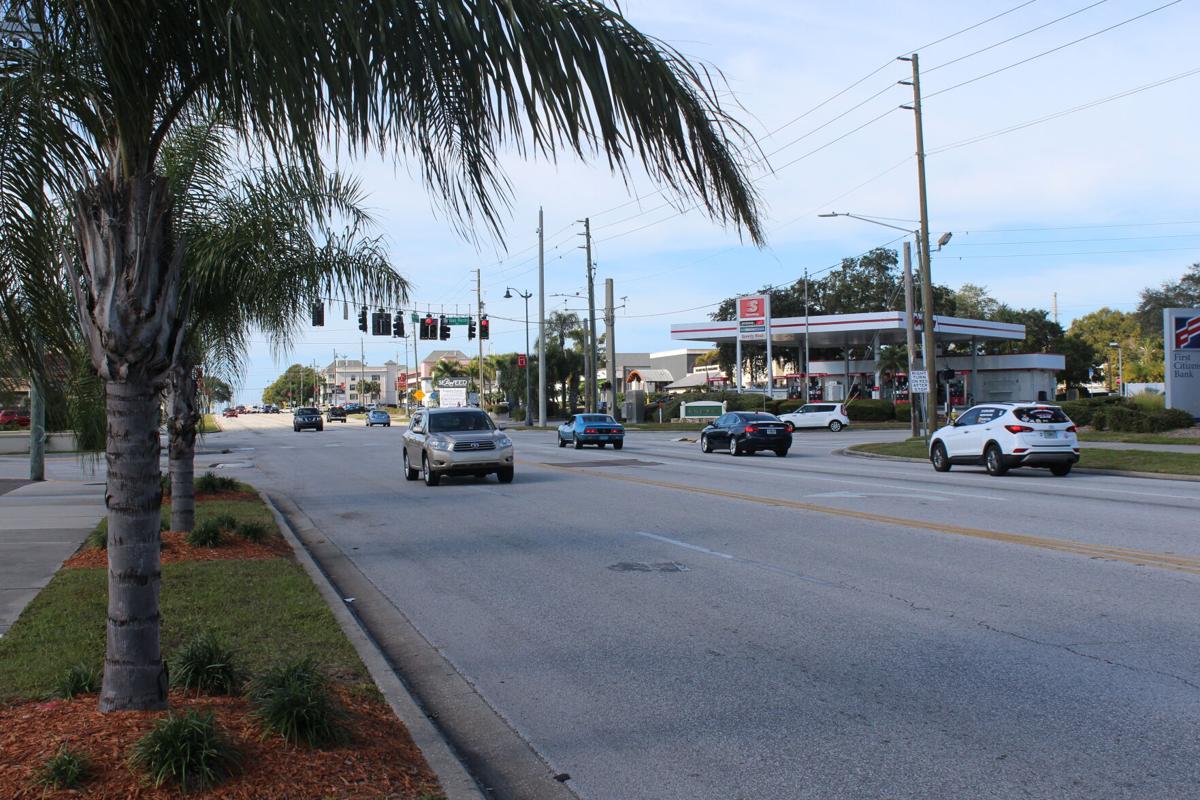 Pinellas County is working to finalize a plan to improve West Bay Drive from Clearwater-Largo Road to the Belleair Causeway. The Largo portion of the segment, which ends at about Indian Rocks Road, shown in background, will include narrower lanes and an expanded sidewalk. 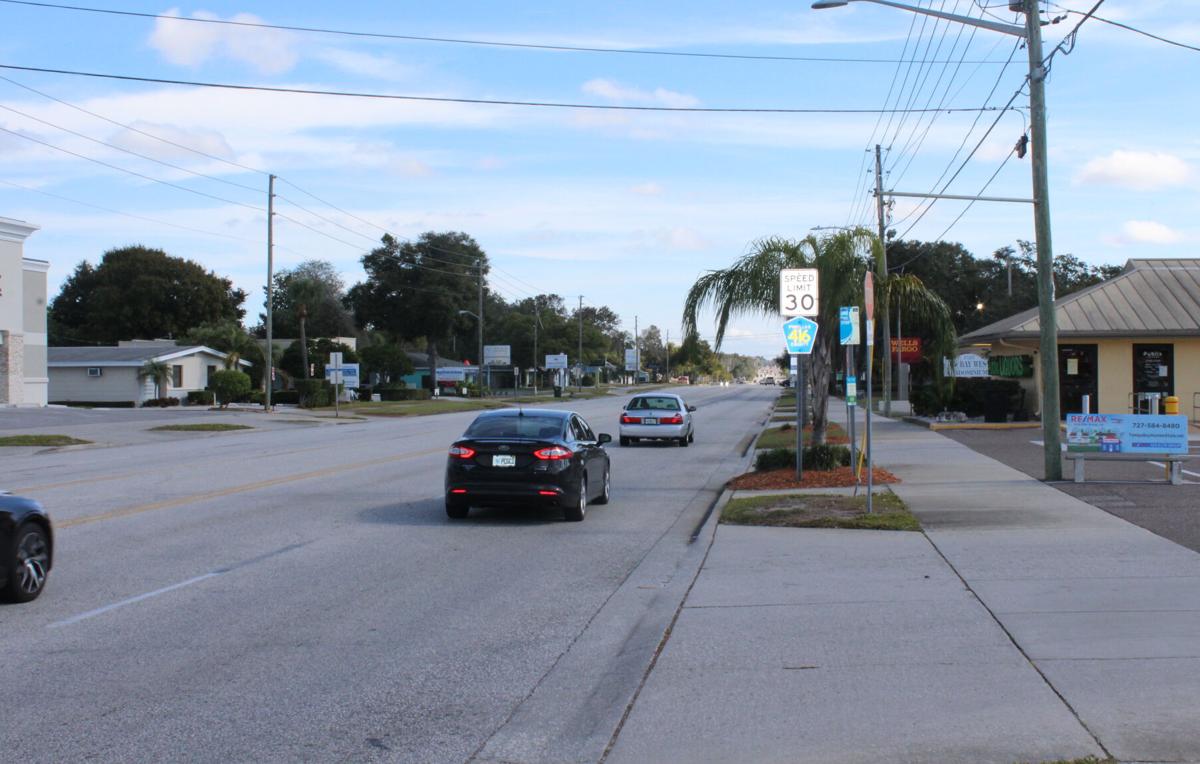 Pinellas County is working to finalize a plan to improve West Bay Drive from Clearwater-Largo Road to the Belleair Causeway. The Largo portion of the segment will include narrower lanes and an expanded sidewalk.

Pinellas County is working to finalize a plan to improve West Bay Drive from Clearwater-Largo Road to the Belleair Causeway. The Largo portion of the segment, which ends at about Indian Rocks Road, shown in background, will include narrower lanes and an expanded sidewalk.

Pinellas County is working to finalize a plan to improve West Bay Drive from Clearwater-Largo Road to the Belleair Causeway. The Largo portion of the segment will include narrower lanes and an expanded sidewalk.

LARGO — After years of discussions and planning, a roughly $5 million project to improve West Bay Drive for motorists, pedestrians, and cyclists is finally taking shape.

The goal is to both repave the heavily trafficked corridor from Clearwater-Largo Road to the Belleair Causeway and also add features that will make it safer for travelers.

However, most of the planned upgrades will only take place on the Largo segment of the 2-mile stretch after Belleair Bluffs officials had strongly opposed narrowing the lanes, citing traffic and safety concerns. Even officials from Belleair and Belleair Shore, which were not part of the scope of the project, expressed concerns.

Instead, Largo officials hope to continue forging ahead on plans to make the stretch safer for those traveling to and from their downtown.

“The opportunity here is to improve the pedestrian, bicyclist mobility connecting the Pinellas Trail on that east side to the Belleair Causeway,” said Jared Schneider of Kimley-Horn and Associates, the county’s consultant on the project, adding that 60% of drivers were found to be speeding in the area.

Therefore, the lanes from Clearwater-Largo Road to Indian Rocks Road in Largo will be narrowed. Currently, the outer lanes are 13 feet wide and the inner lanes are 11½ feet wide. The proposal calls for all four lanes to be 11 feet wide.

The extra space will allow engineers to improve the 11-foot center turn lane into a 12-foot-wide landscaped median, Schneider said.

Narrower lanes also will allow the county to increase the size of the sidewalk on the south side of the road from 8 to 10 feet.

Schneider said opportunities to add midblock crossings for pedestrians are also being explored.

Mayor Woody Brown said he supported the expanded sidewalk, but added it was important to emphasize that the changes were not expected to affect traffic capacity.

The project will also include replacement of the city's aged and failing sanitary sewer main beneath West Bay Drive between Clearwater-Largo Road and 20th Street.

According to Barry Westmark, senior engineer with the city, the county is expected to fund the repaving work, while the city will pay for most of the wastewater and mobility improvements.

Preliminary estimates for the sewer work are $3.5 million and about $1.58 million for the design and construction of the other improvements.

The segment of the road in Belleair Bluffs from Indian Rocks Road to the Causeway will not see much change.

“Right now there’s no plans to really change that a whole lot other than to kind of go through the resurfacing,” Schneider said.

He added there was still the possibility of replacing the traffic signals at Indian Rocks Road with a mast arm and there could be safety improvements at Sunset Boulevard.

Schneider said the county will begin design work in fiscal year 2021, which will include gathering more input from stakeholders like businesses and nearby residents.

Construction is expected to begin in 2023.

Officials are forging ahead with a $950,000 project to improve a segment of 20th Street Northwest in an effort to provide a connection from Mehlenbacher Road/Eighth Avenue Northwest to West Bay Drive.

Westmark said pavement will be replaced, drainage will be addressed, and other features are being considered.

“The preferred alternative is to construct a 10-foot-wide multiuse path on the east side of 20th Street Northwest separated from the road to make it safer for people walking and cycling,” he said, adding that speed control measures were explored but the road didn’t qualify.

He said final design is expected to be completed in the summer and about 12 months of construction will follow.