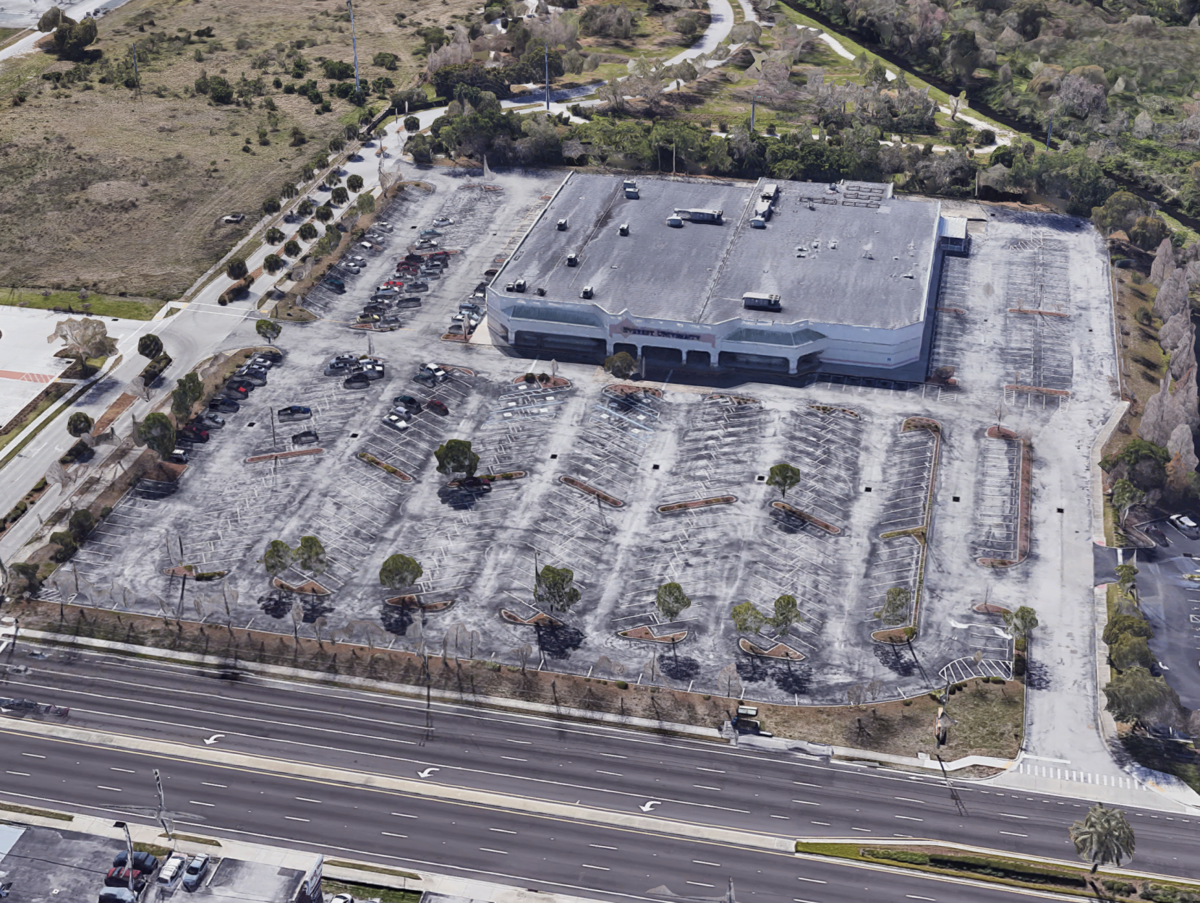 According the Pinellas County Property Appraiser’s Office, Grace Family Church bought the 61,000-square-foot property for $9.5 million in June from Phoenix Jr. Inc. The large property is blocks east of Largo Central Park and adjacent to the Central Park Nature Preserve and was once the home of Everest College, but has been mostly vacant for several years. 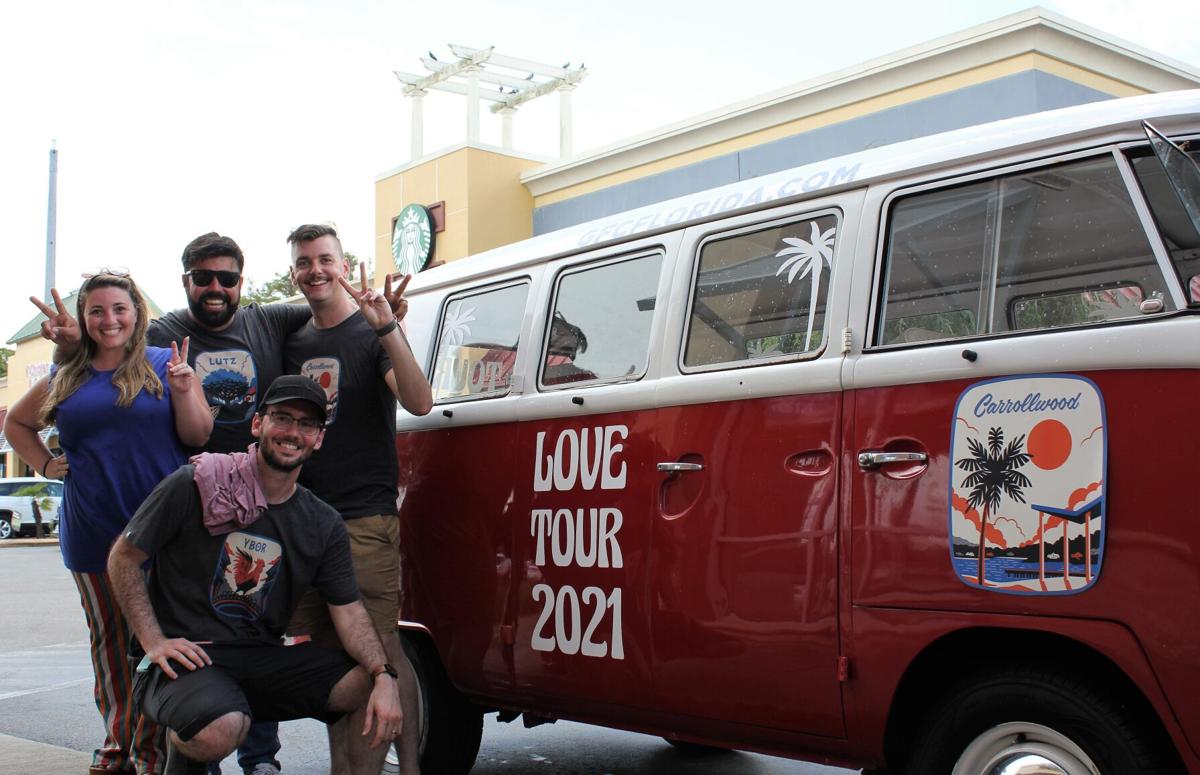 Grace Family Church’s Love Tour 2021 and Lily, its VW bus, stopped by a Carrollwood Starbucks last week to hang out and pick up the tabs of some fortunate customers. Pictured standing from left to right, Michelle Cullens, Heredes Ribeiro and Josh McNeel. Crouching in front is James Womble.

CARROLLWOOD — There’s a refurbished, repainted classic VW bus motoring its way throughout the Tampa Bay area this month and its occupants are on a mission.

This mission may not be dangerous, and it may not involve meddling kids and a big, brown Great Dane thwarting devious plots.

That’s probably for the best.

But what this mission does entail is a group of individuals looking to spread a little love throughout communities, one stop at a time. The VW bus, nicknamed Lily, has a fresh, new red and white paint job with Love Tour 2021 marking its exterior.

The Love Tour is an initiative launched by Grace Family Church, which has locations in Carrollwood, Land O’ Lakes, Lutz, Temple Terrace, South Tampa and Ybor.

A seventh location at 1199 E. Bay Drive in Largo is expected to open in October, according to the church’s website.

According the Pinellas County Property Appraiser’s Office, the church bought the 61,000-square-foot property for $9.5 million in June from Phoenix Jr. Inc. The large property is blocks east of Largo Central Park and adjacent to the Central Park Nature Preserve and was once the home of Everest College but has been mostly vacant for several years.

“This is the first time we’ve ever done it,” he said from outside the Carrollwood Starbucks at 14394 N. Dale Mabry Highway. “The church is doing a series on love, so instead of just talking about, we’re like, let’s do it. Let’s show people what love is. That’s the idea.”

The Starbucks stop last Tuesday wasn’t just a caffeine break between stops, either. It was a stop. Ribeiro and others spent a little time spreading the love by greeting guests and buying their beverages or snacks.

“We’re stopping and talking to the businesses to say we’re just loving on people and making their day brighter,” Ribeiro said. “That’s what we did here. Pick up the tab, get to engage and say hello.”

And there’s no catch involved during these stops, either, Ribeiro said. “We’re trying not to be preachy or anything about it because sometimes people get scared with that. We just want to show you love first. The rest, if you have questions, we’re here.”

Grace Family Church’s Love Tour launched the weekend of Aug. 7-8 and continues until Sept. 5. A schedule of stops and events can be found online at www.GFCflorida.com/LoveTour and the van can be requested by contacting the church through the website, as well.

Some of the Love Tour’s stops, like the one at Starbucks, can involve members meeting people and purchasing food or drinks. There are also events like the back to school stop the Love Tour made Aug. 9 to handout a variety of merchandise, goodies and prizes, including free laser tag vouchers at Main Event in Wesley Chapel. Partnerships with other local businesses and restaurants continue to be made as the Love Tour continues, said Ribeiro and Grace Family Church creative administrative assistant Michelle Cullens, including a recent giveaway of comedy show tickets courtesy of Side Splitters.

Among the items being handed out are T-shirts featuring various colorful logos labeled with one of the town names of each of the church’s six – soon to be seven – locations as a way to help build local identity and pride, Ribeiro said

The early response to the Love Tour has been nothing but positive, Ribeiro said last week, and the group is hoping to add more stops and give away more merchandise.

“We’re going to be loving the city,” he said. “Come and join us, tell your friends. It’s a tangible way to say that we care. Not just talk.”