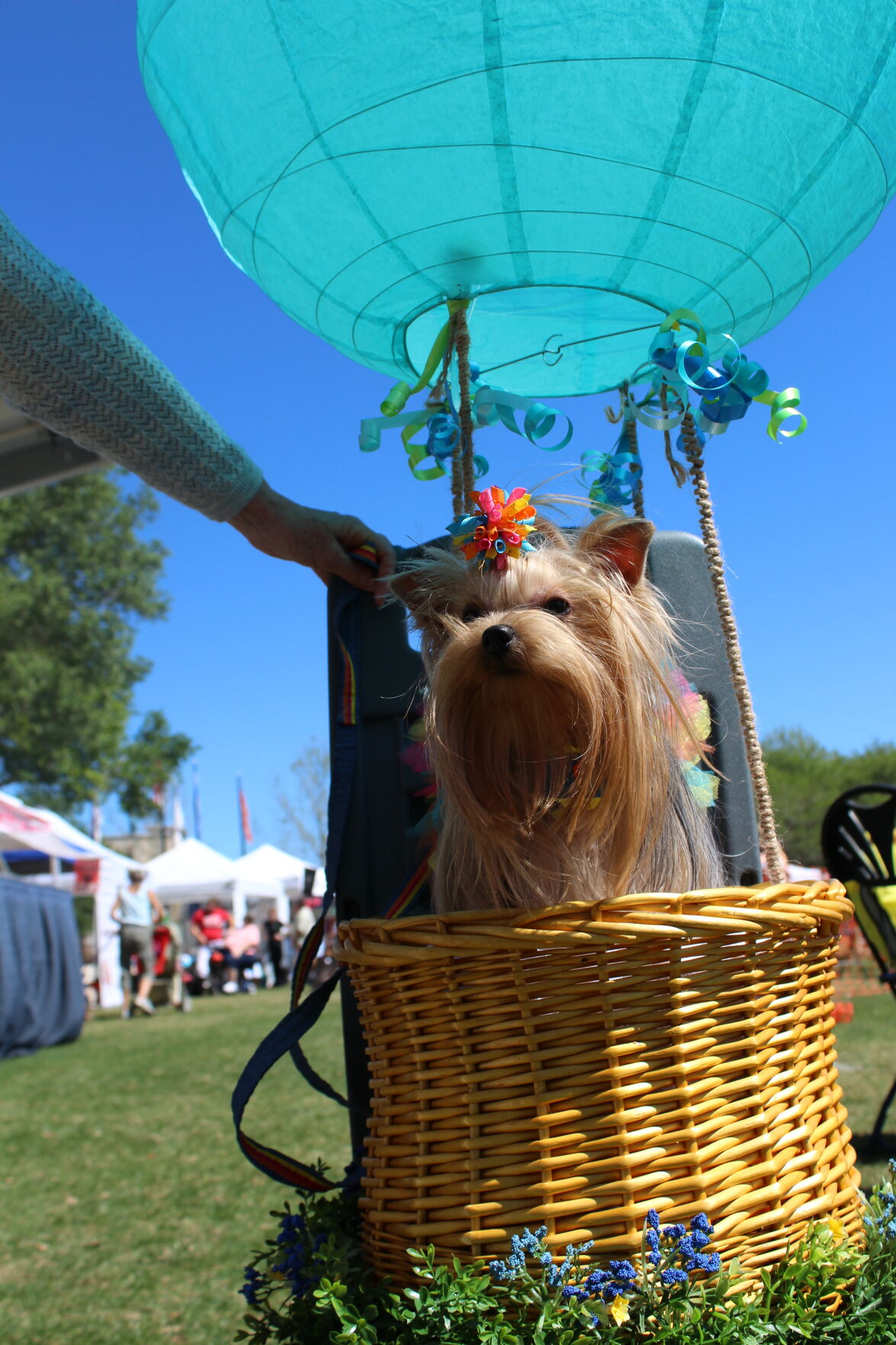 Among the Pawfest events is the always-popular dog costume contest. The event, which benefits the Kiwanis Club of Largo/Mid-Pinellas, was canceled last year, but will be held again Saturday, April 10, from 10 a.m. to 3 p.m., at Largo Central Park. 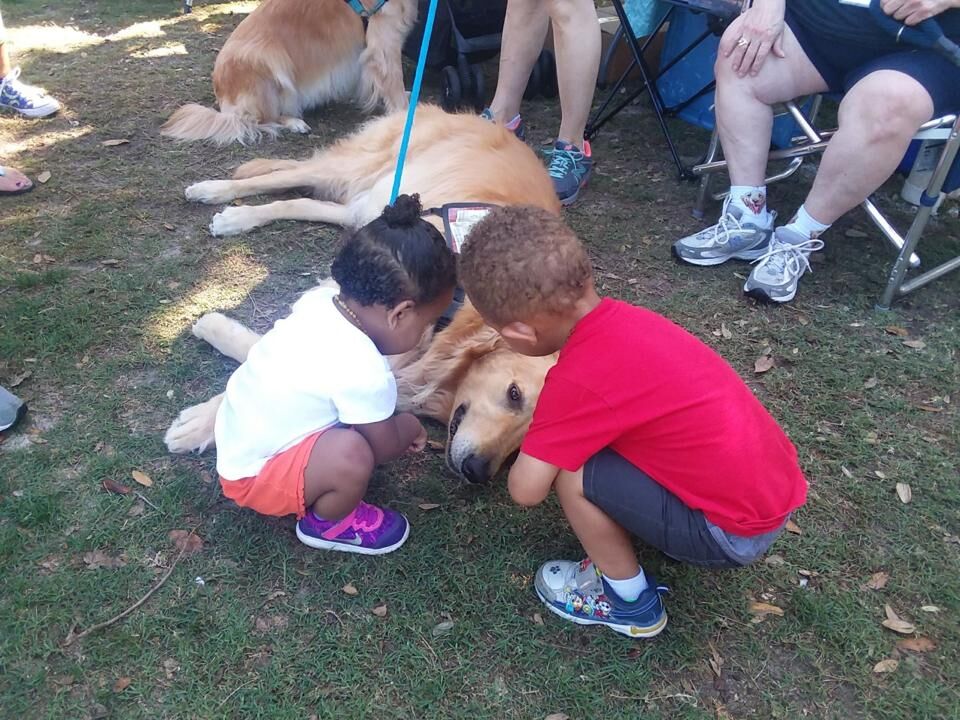 Among the Pawfest events is the always-popular dog costume contest. The event, which benefits the Kiwanis Club of Largo/Mid-Pinellas, was canceled last year, but will be held again Saturday, April 10, from 10 a.m. to 3 p.m., at Largo Central Park.

LARGO — Last month, the city of Largo canceled two of its signature events at Central Park for fear of the large crowds they would attract.

But as the rollout of the COVID-19 vaccination picks up steam, local event organizers are also gaining more confidence.

For example, Pawfest will be returning to Central Park on Saturday, April 10, from 10 a.m. to 3 p.m.

The annual event held by the Kiwanis Club of Largo/Mid-Pinellas in partnership with the city attracts plenty of animal lovers to the park that will play host to the carnival for both pooches and children.

Bruce Blazej, secretary/treasurer for the club, said members are thrilled to be able to bring the free event back, and he thinks residents will be as well.

“People are really looking forward to getting out and getting back to what was used to be considered normal,” he said.

This year’s event, he said, will be slightly scaled back because pandemic-related restrictions, but the mainstay attractions are returning.

Among them will be the Lucky Dog Lure Coursing and the Upper Suncoast Dog Training Club, which will give an agility demonstration. For a small donation, patrons also will be invited to try the agility course with their own dog under the supervision of club members. USDTC instructors will also be teaching a dog trick class in the Kiwanis ring in the afternoon.

Other activities include a Largo Police K9 demonstration at 1:15 p.m., and Largo Central Railroad will run its trains from noon to 3 p.m. There will also be a costume contest for dogs, drawings for gift baskets of donated items from local businesses, food, and retail vendors.

Blazej said the event benefits both the community and the club.

“Pawfest, besides being a fun family event, is really our major fundraiser for all the Kiwanis projects we do,” he said. “Out of those funds, we’ve returned anywhere from $1,000 to $2,500 to the city of Largo for programs for children.”

For a club that prides itself on helping children, Blazej said the pandemic has made the past year a tough one.

“It was difficult because it took away a lot of hands-on projects,” he said.

But the club is back on track and working to reinstitute some of its efforts, such as its Bringing Up Grades programs at local elementary schools.

The Largo club currently meets for dinner at 6 p.m. on the first and third Monday of each month at Suncoast Café, 1921 W. Bay Drive in Largo. The club is actively seeking new members who want to help with community service projects.