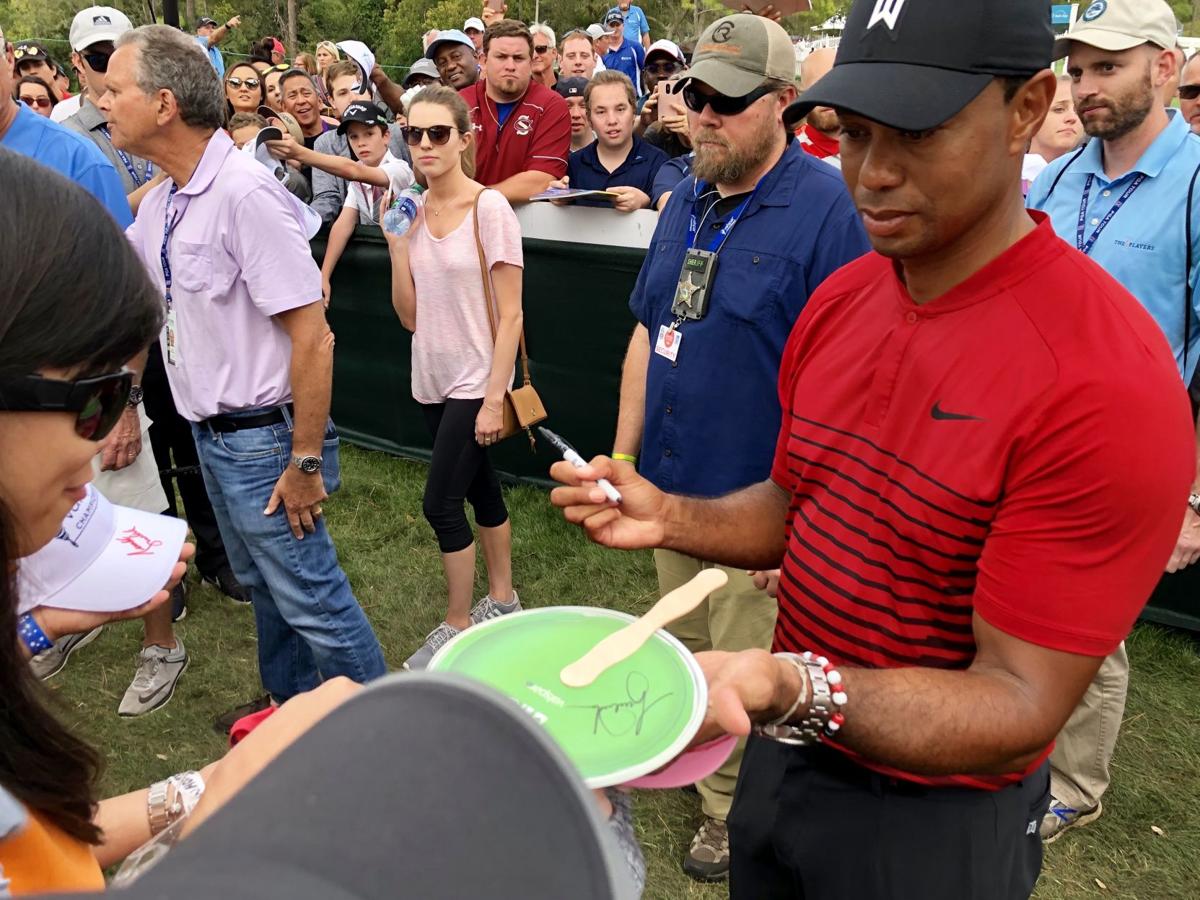 Tiger Woods gave the spectators at Innisbrook quite a show at the 2018 Valspar Championship, as the PGA star's presence and runner-up finish led to record attendance, TV and charity donations, according to officials. 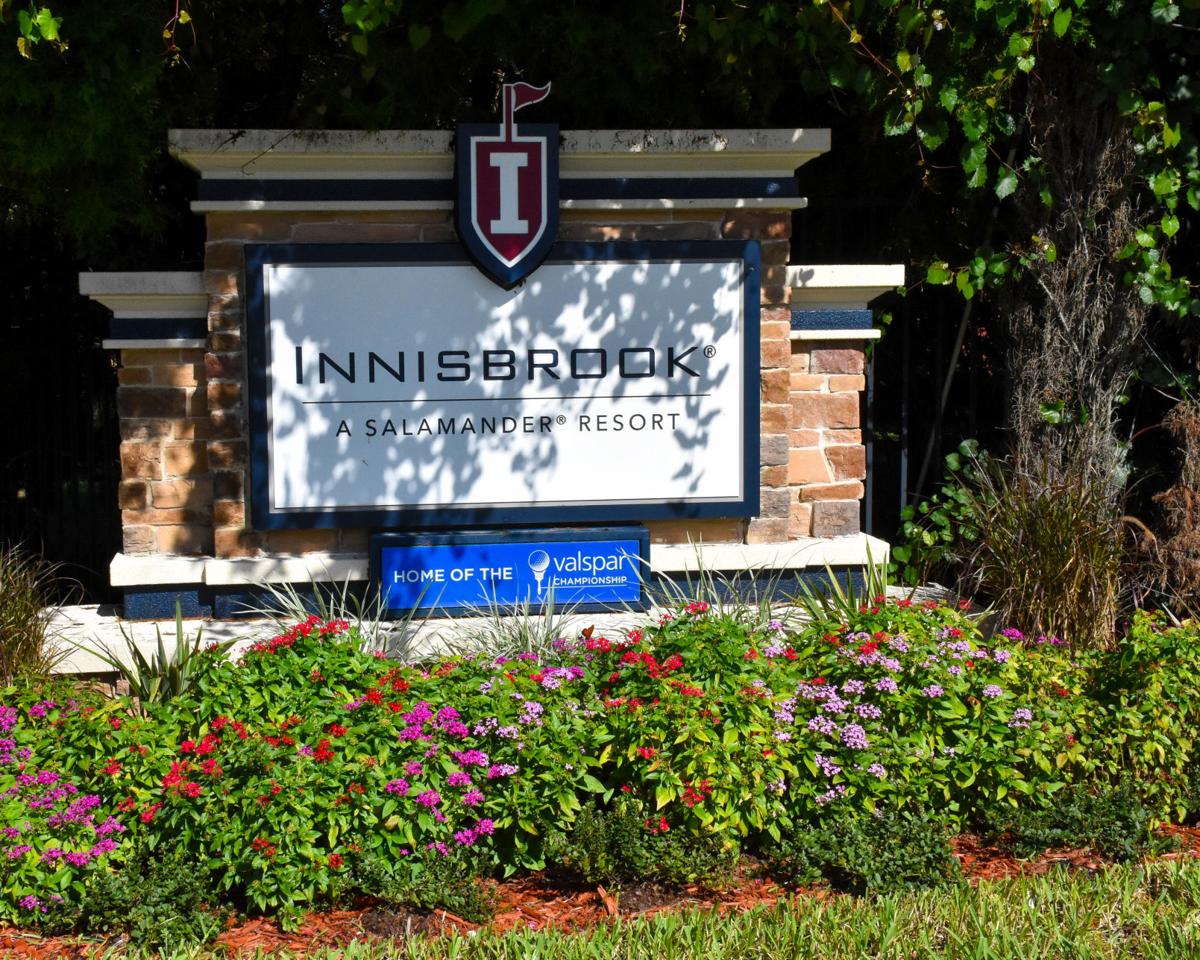 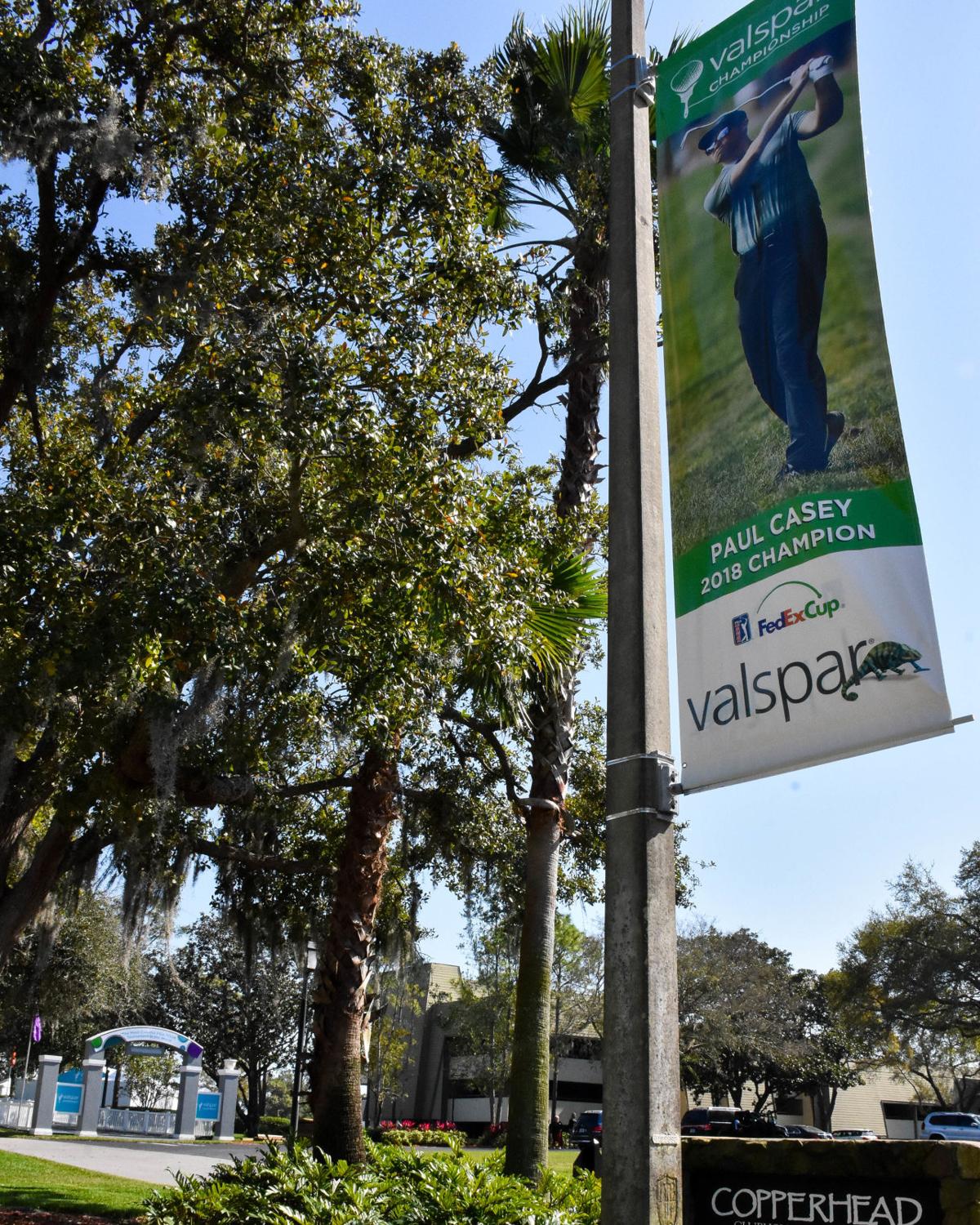 Tiger Woods gave the spectators at Innisbrook quite a show at the 2018 Valspar Championship, as the PGA star's presence and runner-up finish led to record attendance, TV and charity donations, according to officials.

PALM HARBOR — The 2019 Valspar Championship is scheduled for March 18-24 at Innisbrook Golf Resort in Palm Harbor, and during the kickoff luncheon on Feb. 19, there was one question on everyone’s mind.

According to tournament officials, the answer is maybe.

“We’d certainly love Tiger to be back,” tournament director Tracy West said when asked about the possibility of Woods returning to the scene of his runner-up finish in 2017, which drew record attendance and television numbers for the club, the PGA Tour and its partners. “But we have a tremendous field this year and we look forward to adding more names in the next three weeks.”

A year ago, Woods didn’t commit until the morning of the cutoff day, the Friday before the tournament starts. After 72 holes, Woods ended up tied for second with Patrick Reed, the 2018 Masters winner.

Most golf analysts attributed his presence at Innisbrook last year to Woods’ desire to get his comeback from numerous injuries and surgeries a boost. Woods didn’t win any major championships in 2018, but he capped the season by winning the Tour Championship.

But regardless of whether the biggest name in the sport elects to come back, this 2019 Valspar Championship already boasts an impressive field, with 16 of the top 50 players in the world, including Jason Day, Bubba Watson, Sergio Garcia and Henrik Stenson, as well as the world’s number six ranked golfer, John Rahm.

“This is the first time he’s committed to playing the tournament, and we’re very excited to have him,” West said of Rahm. The Spaniard has wowed crowds with his long drives and emotional play since joining the tour in 2016.

This being 2019, event organizers understand drawing marquee names doesn’t necessarily translate to huge attendance figures, and West highlighted some new attractions and changes for this year, including the Publix ChillLounge which will feature an expanded concession area and increased seating.

The lounge will remain open for two hours after the first two rounds conclude on Thursday and Friday, when the area will morph into a “silent” disco, complete with headphone stations and lighted furniture.

“We believe it’s the first of its kind at a golf tournament, and we think it’s really going to be a hit,” West said.

In addition to the disco, a Fortnite zone has been added behind the 18th green to satisfy the many kids and adults addicted to the immensely popular online video game.

Also, two new lounges will debut: a signature sandwich and cocktail will be sold on site and in the case of the sandwich, in Publix supermarkets; and country music star Brad Paisley is scheduled to play the popular Valspar Live concert on Saturday evening.

“We expect huge crowds on Saturday to see a performer of this level,” West said.

Other changes for 2019 include wider cart paths; an expanded main Gate 4, new LED scoreboards; an expanded Uber zone at the adjacent St. Petersburg College Tarpon Campus, plus a new parking lot on U.S. 19 North; and a pair of elevated walkways to ease congestion for fans and players.

Valspar officials are making the tournament more friendly for the players, also, with Spring Break at the Valspar, “a series of player-based initiatives to create extra fun for players and the fans,” West said.

Whether the new attractions are a hit with guests or not remains to be seen, but what is not in doubt is the respect and admiration PGA players and officials have for the Valspar Championship and Innisbrook’s famed Copperhead Course.

During a conference call with Paul Casey at the start of the luncheon, the defending Valspar champion heaped high praise on the course and the event.

“Tracy and her crew can be proud of everything they’ve done there,” the Englishmen said from Mexico City, where he was preparing to play in the World Golf Classic-Mexico Championship. “Copperhead is probably the most respected golf course on the Florida swing and one of the best courses we play on tour.

“The whole week has the whole package, and I’m very proud to be the defending champion.”

“It’s nice to hear the players recognize the course and see how it ranks against others,” Williams said afterwards. “Innisbrook has hosted a PGA Tour event for 30 years and we typically have a strong field. We’ve had a lot of experience raising the bar every year so the fans and players get something they don’t get at every tournament, and Tracy and Valspar officials have done an outstanding job with that again this year.”

Before the call concluded, Casey was asked the one question on everyone’s mind.

“Will you talk to Tiger Woods this week and if you do, can you ask him to come back?”

With a laugh he replied, “I’ll see what I can do!