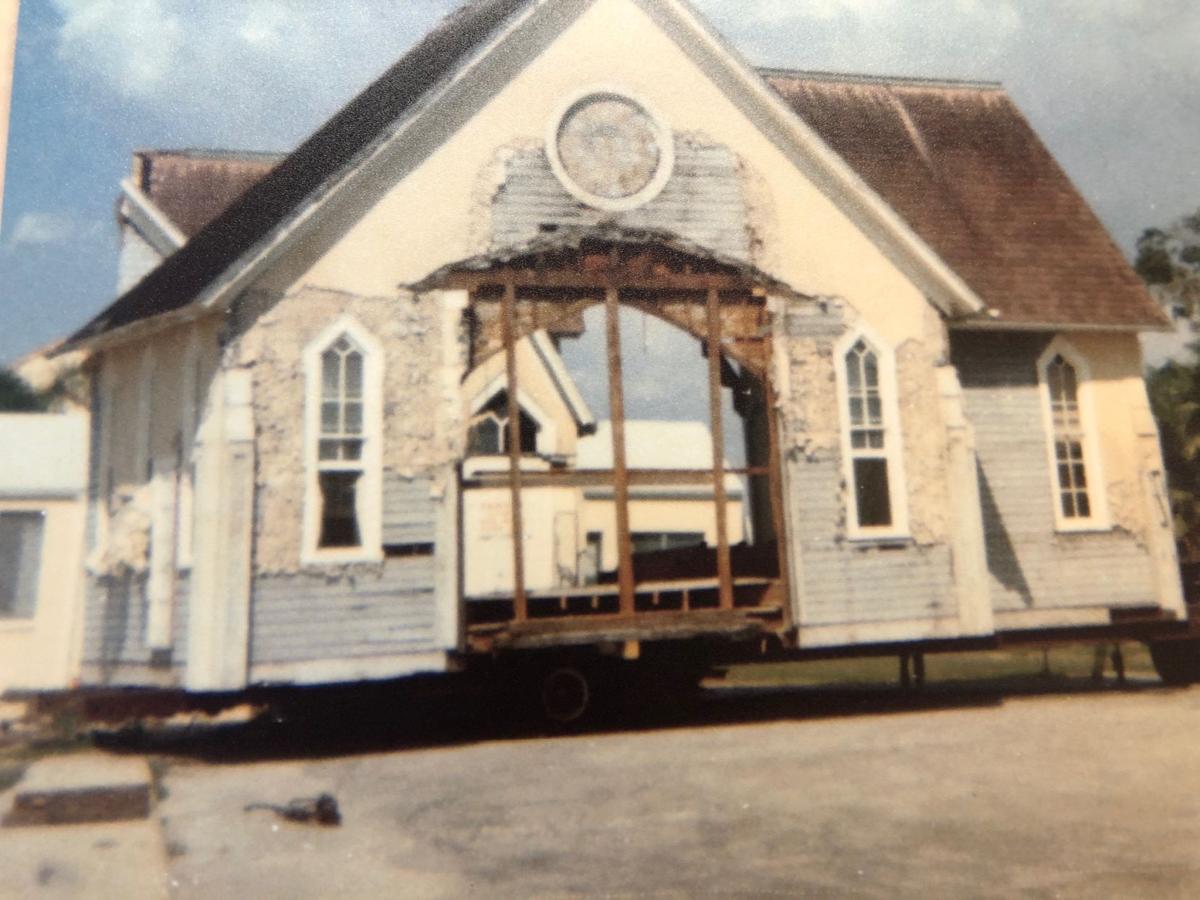 Saving the Andrews Memorial Chapel was the Dunedin Historical Society’s first preservation project. After several fundraisers, the group partnered with a Tampa trucking service in November 1970 to help move the building, which was cut into two separate parts. It was trucked to the dead end of the street where a new entrance had opened for the new city park eventually known as Hammock Park. 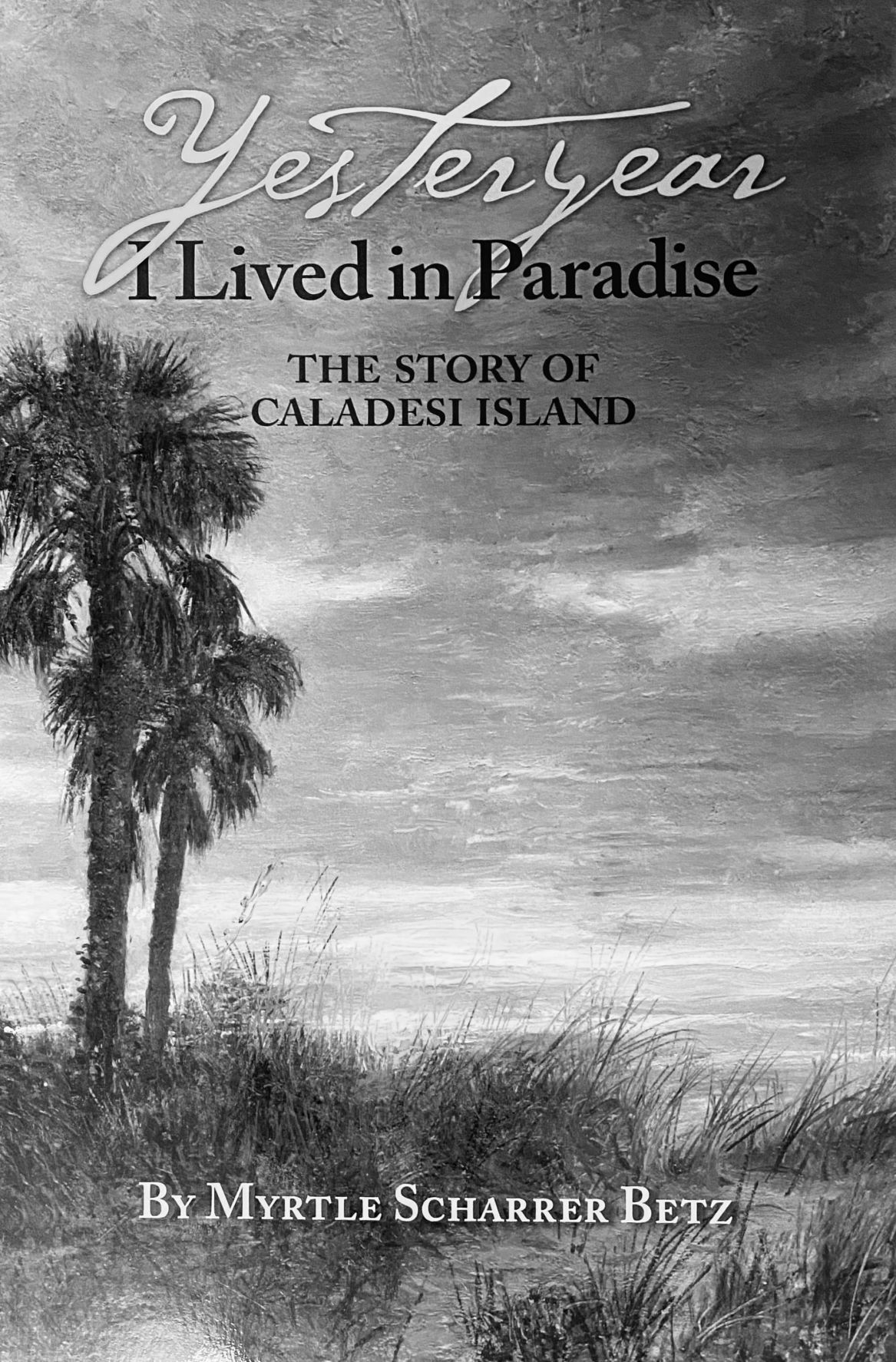 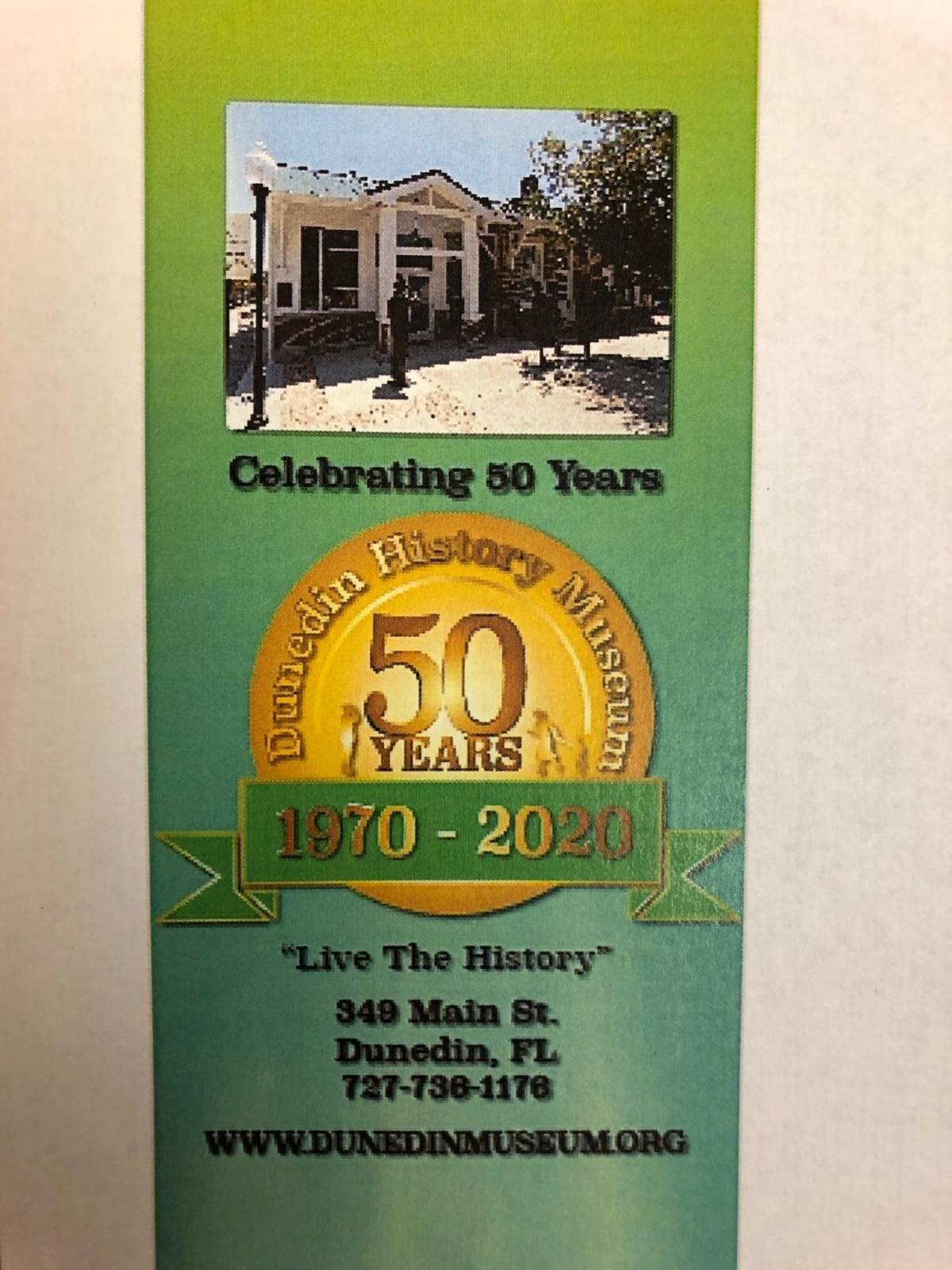 Saving the Andrews Memorial Chapel was the Dunedin Historical Society’s first preservation project. After several fundraisers, the group partnered with a Tampa trucking service in November 1970 to help move the building, which was cut into two separate parts. It was trucked to the dead end of the street where a new entrance had opened for the new city park eventually known as Hammock Park.

On Jan. 29, 1970, at the Dunedin Country Club, a group of concerned individuals interested in saving their local history for future Dunedin residents set their plan in motion. They drew up articles of incorporation and announced the first annual meeting of the newly proposed Dunedin Historical Society Inc., and all in attendance would be the society’s charter members.

That was 50 years ago, and the society and museum are still going strong with a newly renovated museum, updated chapel and many more members. The original charter members also drafted and adopted their first set of bylaws and elected the society’s first president, Elbert Waterson.

The purpose or mission of the society was to research and help preserve the history of Dunedin by collecting artifacts, books, paper material, maps, and identifying historic sites of Dunedin for posterity. The society charter was granted by the state of Florida on July 14, 1970.

As society membership grew, the group raised funds for their first historic preservation project in June 1970.

At that time, on the corner of Highland Avenue and Scotland Street, the Presbyterian Church had finally decided that the small chapel known as Andrews Memorial Chapel, which already had been moved at least twice on the property, was to be taken down to meet the need for additional parking at the church. A committee of board members headed by Francis Pfrost and Leona Belote was quickly formed to try and save the historic chapel.

After several fundraisers, and a partnership with a trucking service in Tampa that sympathized with saving the chapel, the building in November 1970 was actually cut into two separate parts and trucked to where a new entrance had opened for the new city park eventually known as Hammock Park.

The reassembled chapel would now be under the ownership of the Dunedin History Society. The actual address of the chapel, 1899 San Mateo Drive, reflects the year Dunedin became a town (city designation was not granted until 1926). Today, visitors to the chapel will see the distinct lines of where it was cut into two pieces on both the floor and ceiling.

Restoring the chapel took two years, and it took a lot of tender loving care, dedication, sweat, and advice from restoration experts.

In 1972, Andrews Memorial Chapel was officially listed on the National Register of Historic Places. That same year, the 1924 ACL Railroad station was taken into possession by the society for its museum and headquarters. With the help of many volunteers, the station was cleaned, painted and remodeled into a showplace of Dunedin’s history and a repository of more than 5,000 photos, numerous artifacts, paper materials, maps and virtually anything that related to Dunedin’s history.

Included in the collection was the original 1913 safe from the Bank of Dunedin that has been used as a special time capsule that will be re-opened this year to honor the society’s 50th anniversary. The History Museum has grown and improved over 50 years. We are happy to celebrate 2020 with many activities for this joyous anniversary, so keep watching for more information about celebratory events.

Happy 50th anniversary to the society and the museum! And special thanks to the individuals in the original committee from the early 1970s who had the foresight to save our community’s history.