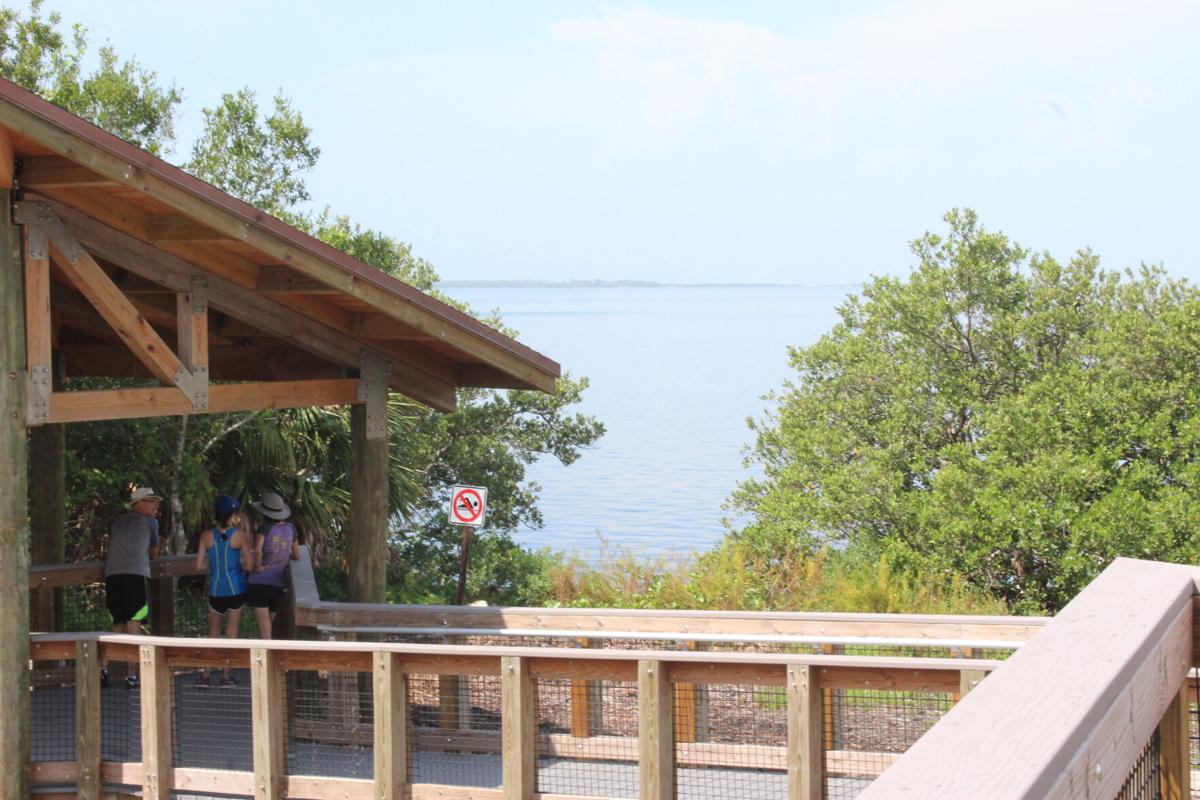 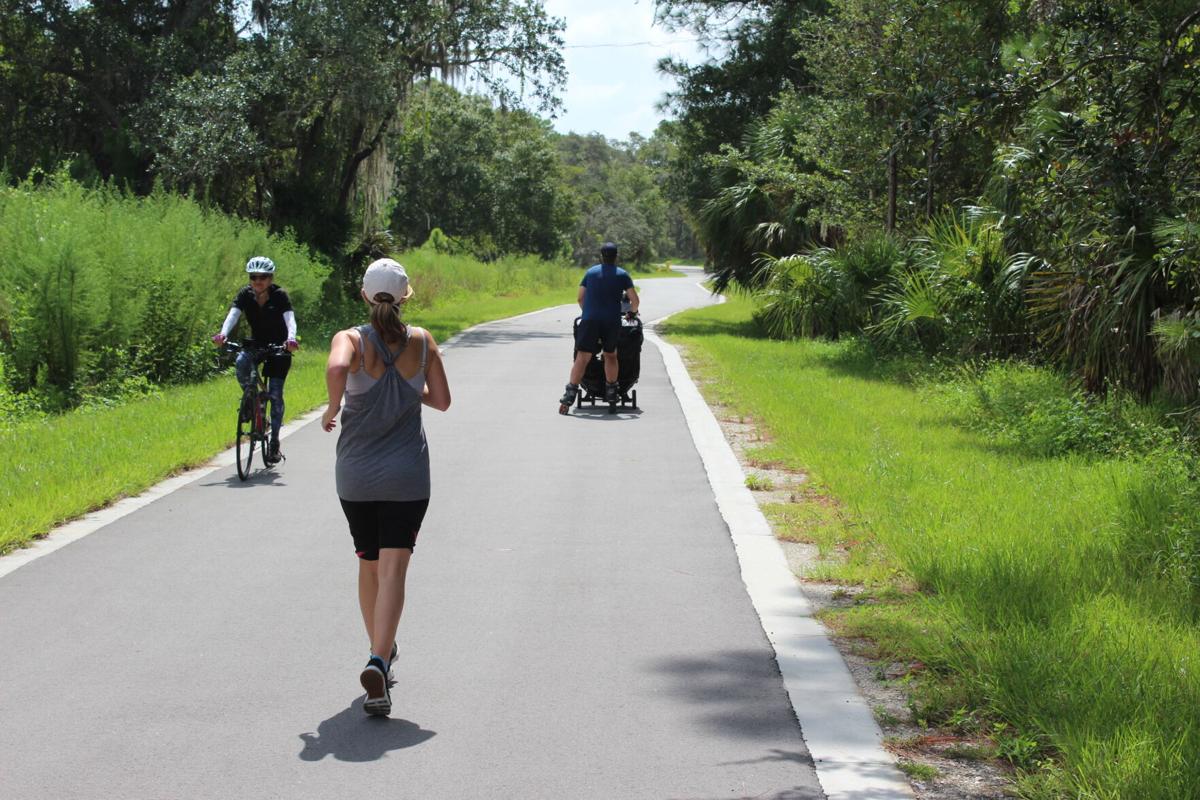 Visitors to the Coastal addition of Wall Springs Park enjoy exercising on the trail. 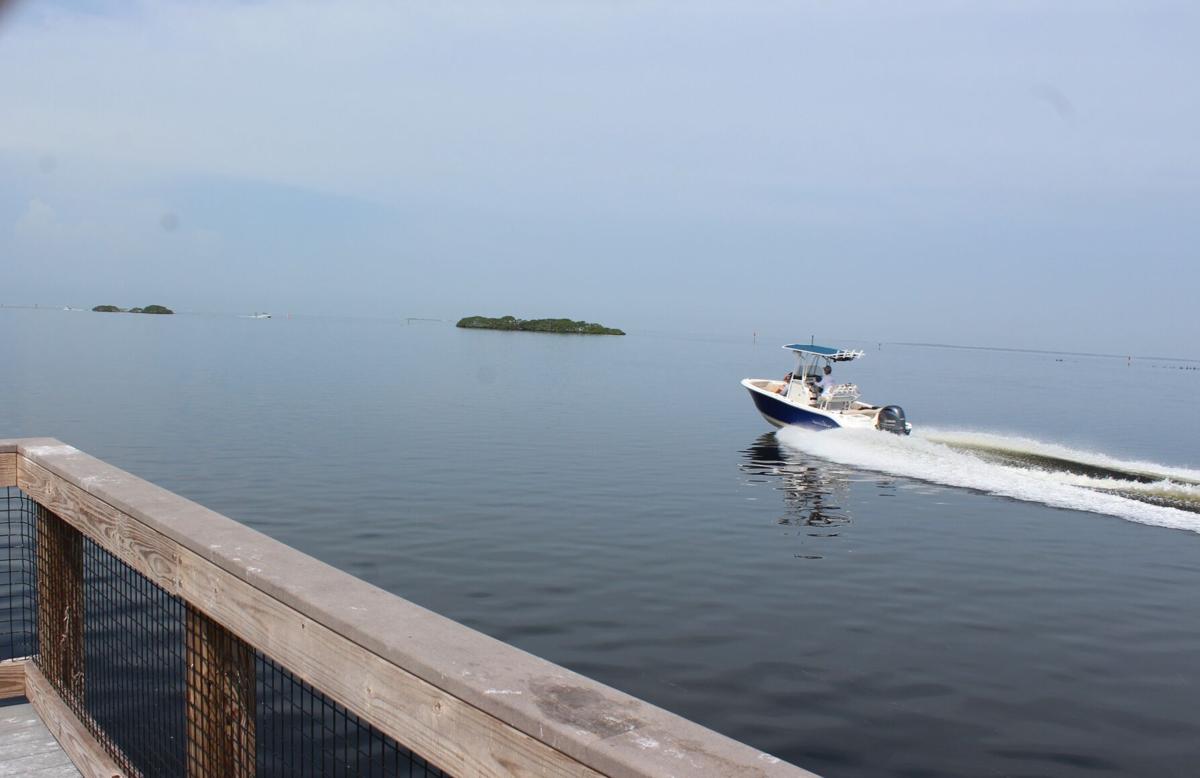 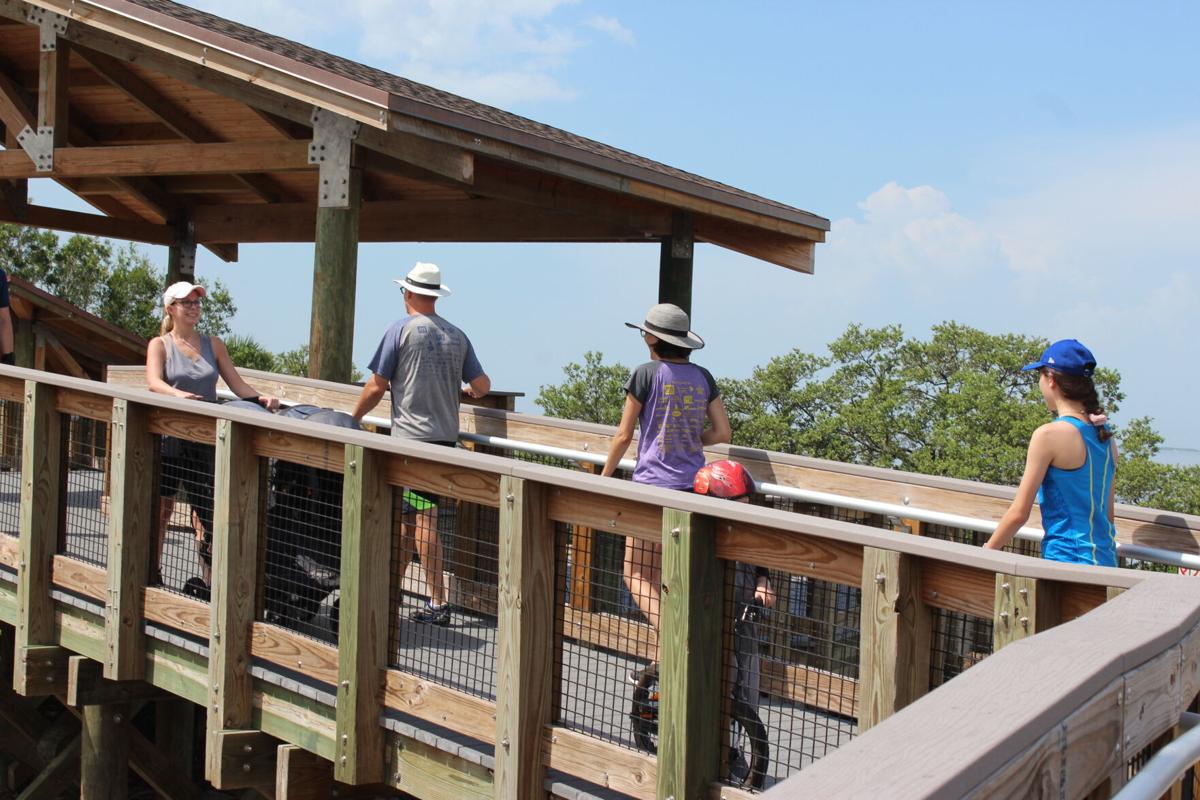 Visitors enjoy the observation deck at the park. 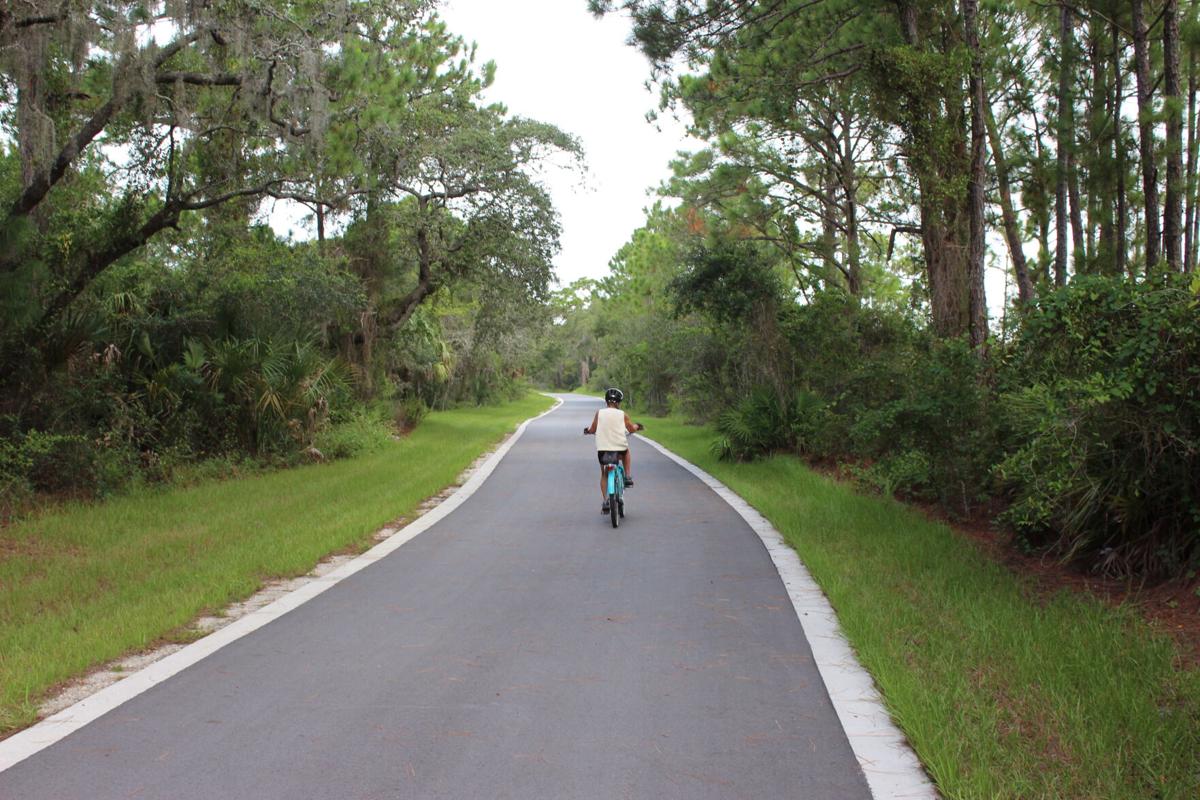 A bicyclist enjoys a trail surrounded by natural habitat.

Visitors to the Coastal addition of Wall Springs Park enjoy exercising on the trail.

Visitors enjoy the observation deck at the park.

A bicyclist enjoys a trail surrounded by natural habitat.

PALM HARBOR — Doug Houmard enjoys the Wall Springs Coastal Addition so much that he plans to return there almost every weekend.

“I just found this place last week. I’ve already walked the whole thing. I walked the nature trail and everything. I think this is awesome. This is amazing,” said Houmard, who lives in Palm Harbour.

In fact, he parked at Wall Springs Park, to the south, and walked on a trail Sept. 5 to the 125-acre addition at 262 Wai Lani Road.

Other visitors to the park addition echoed his comments.

“We have kids just learning the bikes. This is really nice,” said Whitney Boyd, who jogged portions of a trail while she was with her family.

“It’s just a great environment. It feels like you are not in the city and enjoying the natural Florida wildlife,” said her husband, Justin Boyd.

Debbie Larson Smith said she, her husband, Chris, and daughter Allison are excited about the new addition.

“We are very blessed to have this open to the public. We’ve been waiting for years for this,” she said.

Debbie, who grew up in Palm Harbor, went to nearby Camp Wai Lani when she was young, as did her daughter.

The coastal addition’s amenities include a picnic shelter, wooded areas with natural trails, and a winding paved trail that leads to the water, where an elevated observation deck allows visitors to enjoy a coastal view. Visitors will also find a natural stone seawall at the northwestern boundary of the park expansion. The park has restrooms and a sidewalk along Wai Lani Road leading to Alternate 19, for pedestrian safety.

The addition protects native habitats and associated plant and animal life, including 18 species of fish, 148 species of plants and 127 species of birds.

Construction of the park’s coastal additions were made possible by funds collected from the Penny for Pinellas sales tax and the Florida Communities Trust/Forever Florida grant program.

County officials announced the opening of the park Sept. 3. The original park, consisting of 210 acres, is at 3725 DeSoto Blvd.