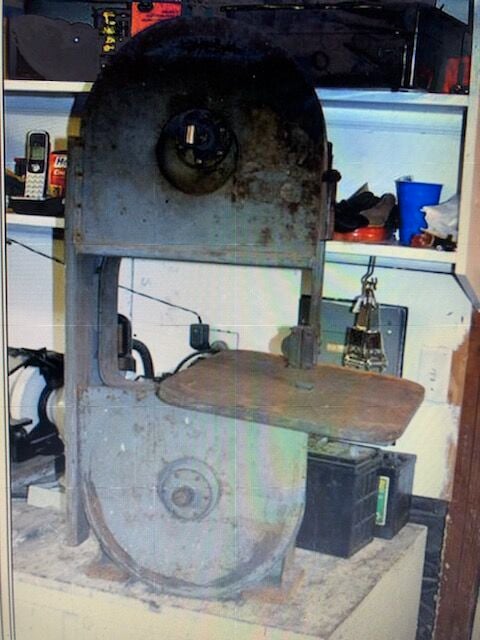 The Anderson Band Saw Co. was a world-famous manufacturing company Dunedin from 1924 through 1939. 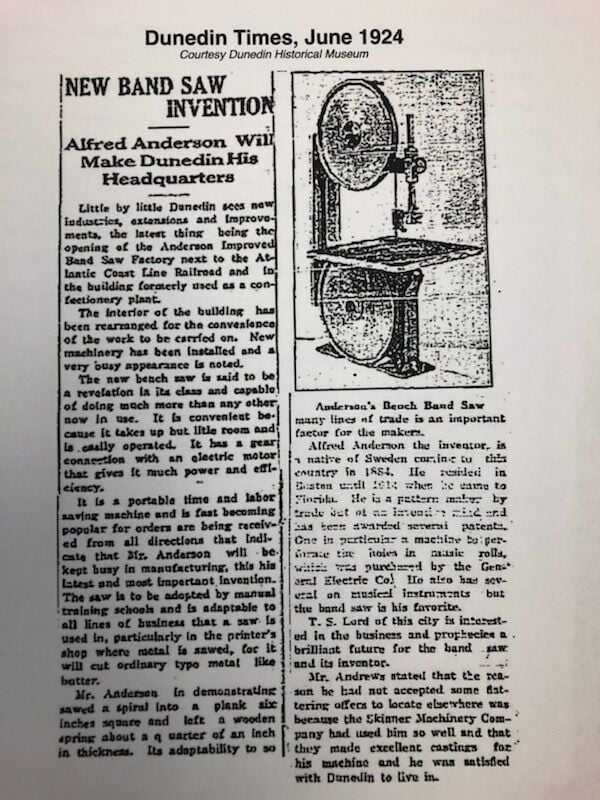 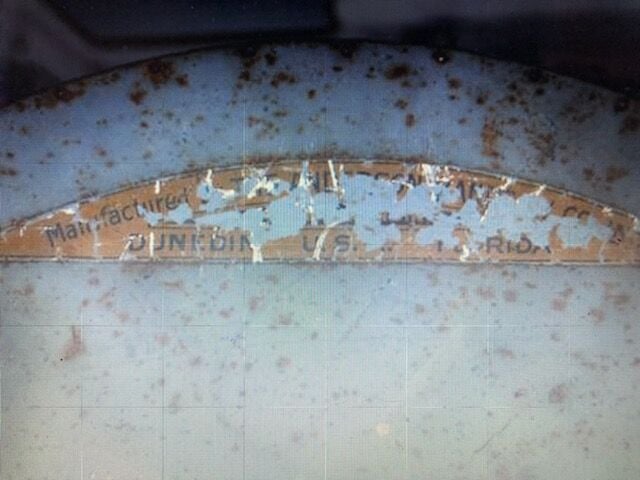 The Anderson Band Saw Co. was a world-famous manufacturing company Dunedin from 1924 through 1939.

Dunedin has many things it is famous for such as our many craft breweries, the alligator tank, the pram, Honeymoon Island and our exciting and busy downtown and Pinellas Trail. But few people know that we had a world-famous manufacturing company in Dunedin known as the Anderson Band Saw Co.

Early in September 1924, A.L. Anderson arrived in Dunedin to open a manufacturing company near Railroad Avenue and Main Street, which was part of the old Gilchrist Store property. The company provided several services to the community, such as repairing woodworking equipment, selling cut lumber, building cabinets or constructing other wooden pieces of houseware. But its main product was the Anderson Band Saw.

On March 30, 1925, the Anderson Band Saw Co. with Anderson as president sold stock in his busy and productive company at $100 a share to raise a total of $100,000 in stock value in the company. Many residents invested in his company and received returns on their investment at that time.

In November of 1926, Anderson improved his band saw, making the saw smaller and able to cut wood as well as metal sheets. With the improved band saw, Anderson’s business increased its new band saw production, which increased his profits as well. With additional orders pouring in, Anderson decided in March 1925 to sell the Gilchrist property for $50,000 and had a new manufacturing company built on the corner of Scotland Street and Broadway.

The building was two stories tall, with the second floor being rented out to tenants, mostly who worked at the company while the first floor was used to manufacture and ship the saws. Today, the company’s location would have been next to the Pinellas Trail and Scotland Street, which is now a private company and townhomes. The new, improved compact band saws were so popular that many were sent all over the United States to various construction companies, as well as being sent overseas to England and Puerto Rico.

The business continued to be profitable until 1929, when the stock market crash caused many businesses to be closed. By the end of 1929, the Anderson Band Saw Co. already had back taxes due, and slowly started to reduce business and profits. The company continued for a few more years but by September of 1939, had filed for legal dissolvement of the company and went bankrupt.  Anderson sold the property and all the equipment in the factory to pay investors and back taxes and moved out of Dunedin.

In the 1940s, Mr. Anderson would become partners with Lorenzo Heston and start at new machinery company in Fairfield, Iowa, which is still in business today and known as the Heston and Anderson Machinery Co. Several of the Dunedin Anderson Band Saws can still be seen on eBay, and other vintage machine sites such as www.vintagemachine.org.

I would like to thank Anne Mette Bokneberg for reminding me about the Anderson Saw.