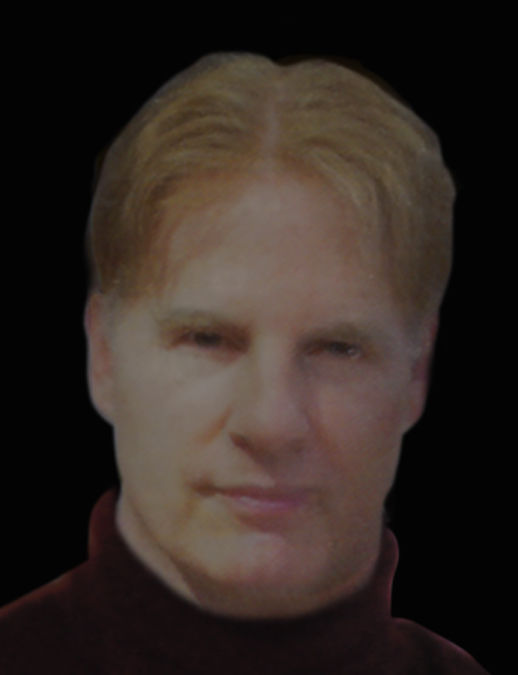 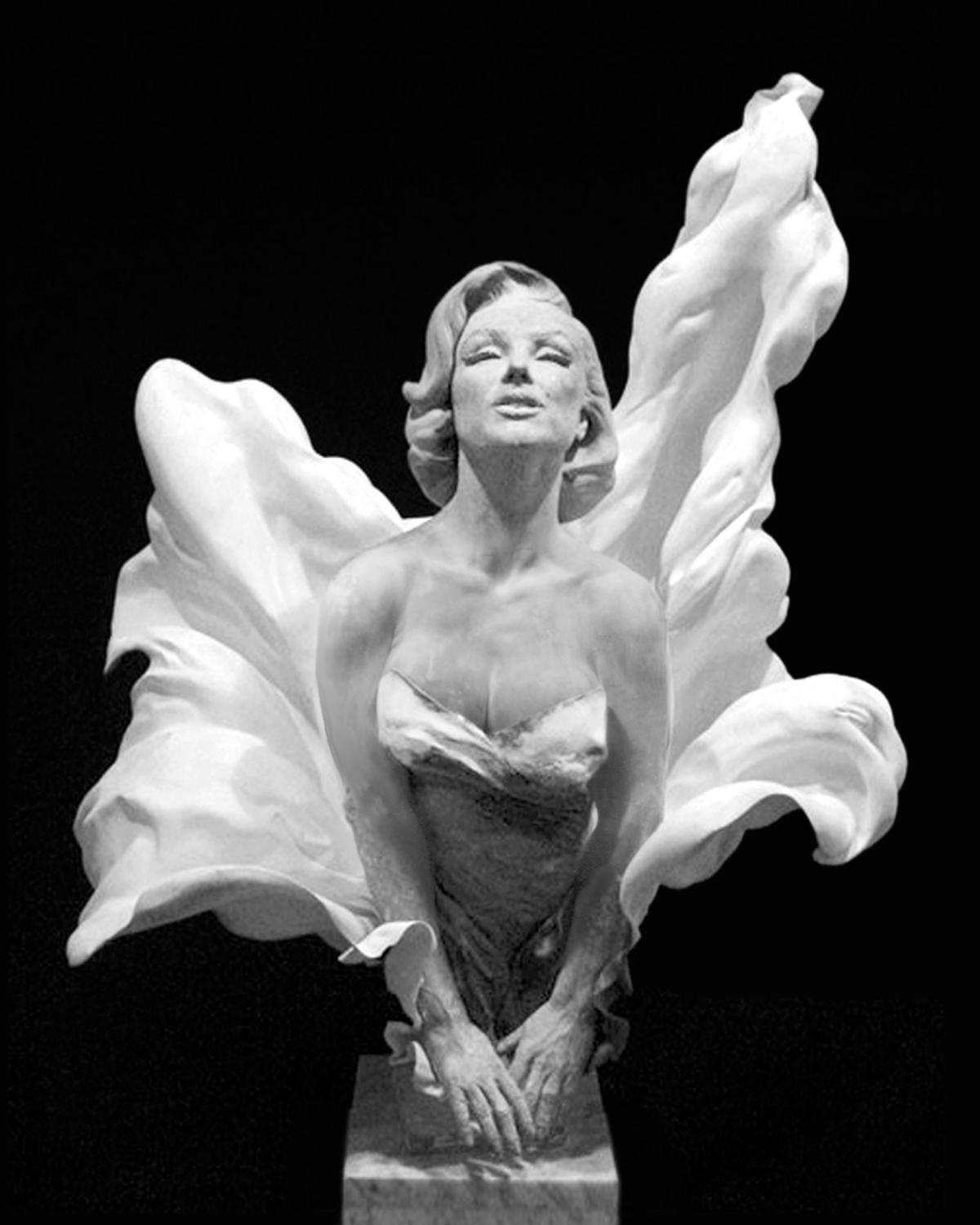 PALM HARBOR — By his own admission, Russ Elliott’s path to becoming a nationally recognized artist and sculptor has not followed what you might call a traditional route.

The 59-year-old Westchase resident and Tarpon High graduate was a champion motocross racer in his native Virginia and a former competitive bodybuilder who was once named Mr. Largo. “Not too many artists can bench press 400 pounds!” the affable Elliott joked.

But despite the fact he’d been drawing since he was one — “my mom dropped a pencil and a pad of paper and I started doodling” — Elliott said he never took art seriously until he moved to Florida before his junior year.

“I always took art in school, but not because I thought of it as a profession, because it was an easy A,” Elliott said in a phone conversation in early January. “I knew I had talent, but I didn’t know I was different from anybody else. I thought everyone could envision what I saw.”

However, after receiving advice from his art teacher, Elliott realized there were different ways to translate his talent into a successful career.

“Mr. White made me understand art presents itself in different ways,” he said. “He talked about using art as a career in advertising. So that’s when I thought of how to parlay it into a career from that aspect.”

Based on the strength of his impressive portfolio, Elliott quickly landed a job as the assistant to the art director for Palm Harbor-based CMSA Advertising, and over the past 30 years serving as the agency’s art director, he’s helped create many award-winning campaigns, including 100+ Addy Awards for creative excellence.

“The creative director at the time said in six months I’ll teach you more than you’ll learn in school,” Elliott recalled of his mentor, who unfortunately was killed in a car accident exactly six months after hiring him. “I always say they basically left me in a basket on their doorstep. And I always think if I went to college, would I have ever created this piece?”

The piece Elliott was referring to is a five-foot-tall sculpture of Marilyn Monroe, a fluid, flowing eye-catching work that was inspired by Elton John’s song, “Candle in the Wind,” and depicts the iconic big-screen legend from the neck up in intricate, symmetrical detail.

Elliott said the piece, titled “Marilyn,” took him four years to create in his spare time, and he was recently rewarded for his painstaking efforts when it was named Best in Show in the 3D/mixed-media category in the Contemporary Art Gallery Online national competition. (https://www.smugmug.com/gallery/n-CKwmS8/)

“I always liked painting, but with paintings it always looks like someone had done something similar,” Elliott explained. “But in sculpture there’s gaps you could drive a train through. You see a painting, but you experience a sculpture. To really appreciate a sculpture, you have to see it in person.”

Ironically, Elliott’s “Marilyn” has yet to be seen by anyone outside his immediate circle of friends, family and coworkers, and then by photo only, as it currently resides in his workshop awaiting a home in a gallery.

“After they emailed me saying I’d won Best in Show, I realized it was the first time anyone had ever seen the piece,” Elliott said, adding, “she really needs to get out more often!”

While he said he plans to “aggressively pursue casting” Marilyn in bronze, get her in a high-end gallery and have smaller versions sold in limited quantities, Elliott already has an idea for the next installment in what he is calling his “Legends” line.

“It’s a sculpture of James Dean integrated with a motorcycle, where you see his face from one angle and the image of the bike from another,” he explained, adding, “It will be easier to create than Marilyn, because her dress had so many intricate details that are perfectly symmetrical, but it won’t be easy by any means. I always said if I’m going to do this, I wanted to make the most beautiful sculpture people have ever seen. I wanted to make an impact. And if you want to make a big splash, you’ve got to throw a big rock!”