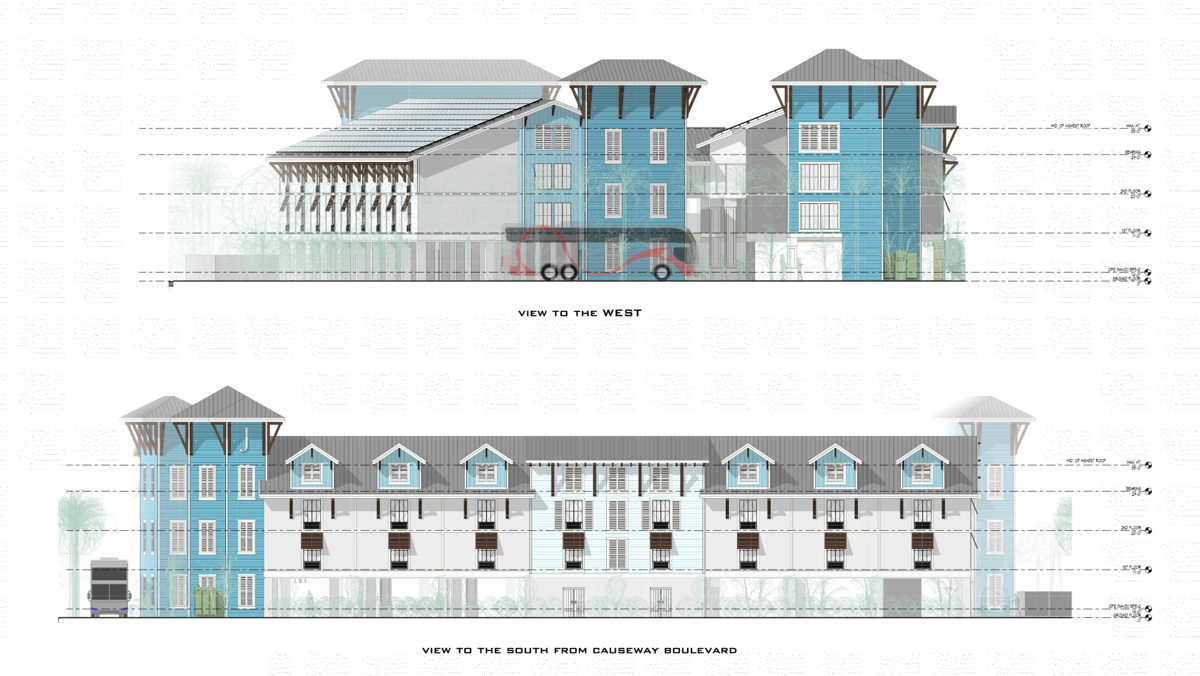 That's why plans are under way for the construction of a three-story 51-room boutique hotel near the Dunedin Causeway. 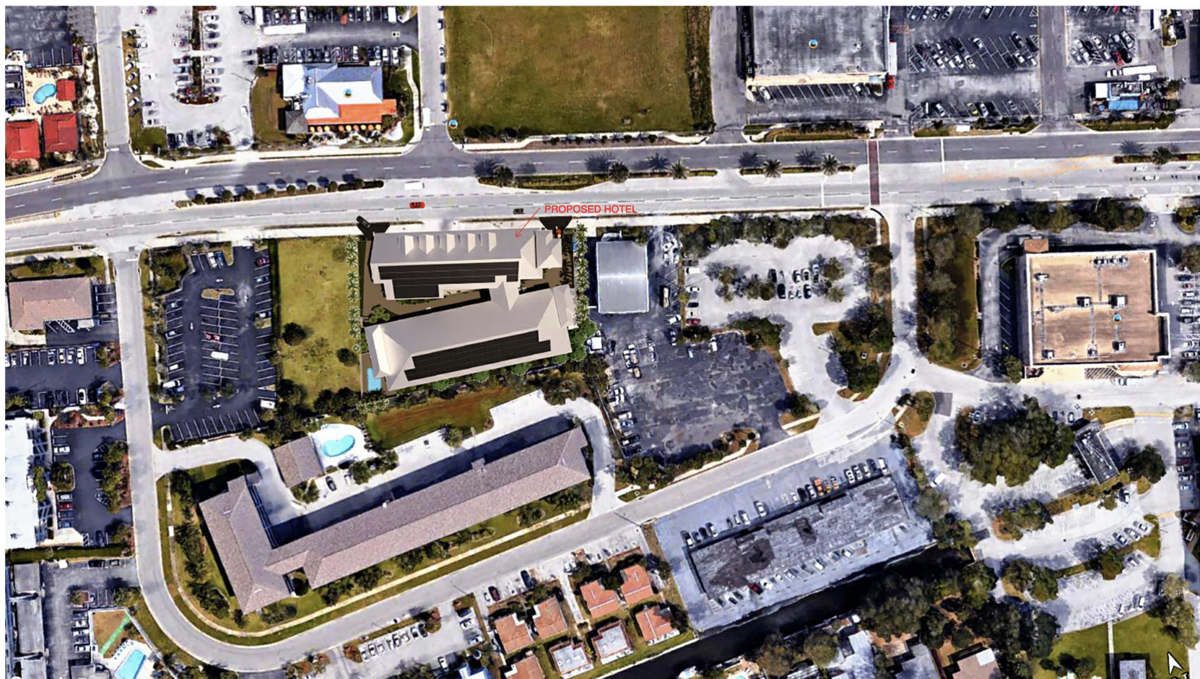 Charlie Wilson, a Jays executive, said the 51-room boutique hotel near the Dunedin Causeway is the final piece in the puzzle of the 115,000 square-foot Player Development Complex, where players train seven days a week.

DUNEDIN — The Toronto Blue Jays want their players to have a good night sleep as well as a comfortable place to do their homework after a day of training.

That's why plans are under way for the construction of a three-story 51-room boutique hotel near the Dunedin Causeway.

Wilson said the hotel project is the final piece in the puzzle of the 115,000 square-foot Player Development Complex, where players train seven days a week.

"We owe that to our players, our athletes to give them the best facility possible. So they can rest, and they can recover so they can prepare for the next day," Wilson said.

The players arrive in Dunedin in February and stay until early April.

They will travel to the training facility seven days a week at 7 a.m. by bus and leave at 4:30 p.m. to 5 p.m. in the afternoon, Wilson said.

"Long days at the facility. Meetings, strengthening and conditioning, athletic training work, mental performance. You name it. Before we even get on the field before 8:30," he said.

Plans calls for caterers to come to a full kitchen and serve dinners at the hotel.

People may laugh about the notion of players having homework, but the Jays have their priority goals to work on when they return to the hotel, Wilson said.

They will be reviewing their strengthening and conditioning programs and the on-field work, Wilson said.

"This is going to be the best dormitory-slash-hotel in all of baseball, I assure you," he said.

The Planning Agency unanimously approved a request for a development agreement to build the three-story boutique hotel on the .85-acre parcel at 491 Causeway Blvd. The guest rooms will be over the ground-floor parking and will have meeting space, a ground-floor swimming pool for guests and other amenities.

Only a small amount of rooms will be available to the public during certain times of the year, plans for the project say.

Wilson says the team hopes to have a hotel lease for 25 years.

"If somebody put a gun to our head and said will we sign a 25-year year lease, we would sign it today to move into this hotel," Wilson said.

An adjacent vacant property to the west of the project site is under contract. An addition and or expansion to the proposed hotel on the property is planned in the future.

Doug Anderson, the developer and a Dunedin resident, said the project would not have been started had the Blue Jays not requested his assistance about two years ago.

"When we looked at what the needs were and the room counts were, we started in earnest trying to find a place in Dunedin," he said.

The Blue Jays wanted to stay in Dunedin and spend their tax money here and pay the bed taxes.

"They want to be good neighbors because they are so invested in the city," Anderson said. "So that's why we became involved with them."

The site fulfills several requirements the Jays have.

They tried to find a place that is within walking distance of restaurants and with a Publix nearby.

Anderson said he had meetings with representatives of a neighboring development and sent out mailings among other outreach efforts.

"Because I wanted to let everybody know what we are doing," Anderson said.

Planning Agency member Steven Sandbergen said he recognizes that the players are "low on the totem pole as far as climbing the ranks, but they are still going to pump their money back into the economy out there."

"I watched that team for many, many years out here. It's a large employer, a large property owner and that's a nice piece of property that will go on the tax roll for the city if and when this goes through," Sandbergen said.

The first reading of the ordinance approving the development agreement for the Dunedin Causeway Hotel, also known as the J Hotel, goes before the City Commission, Thursday, Oct. 7. The second reading is Thursday, Oct. 21.

If the ordinance is approved, the project must then go through the formal design review approval process, including Local Planning Agency recommendations followed by City Commission review and approval at two public hearings.