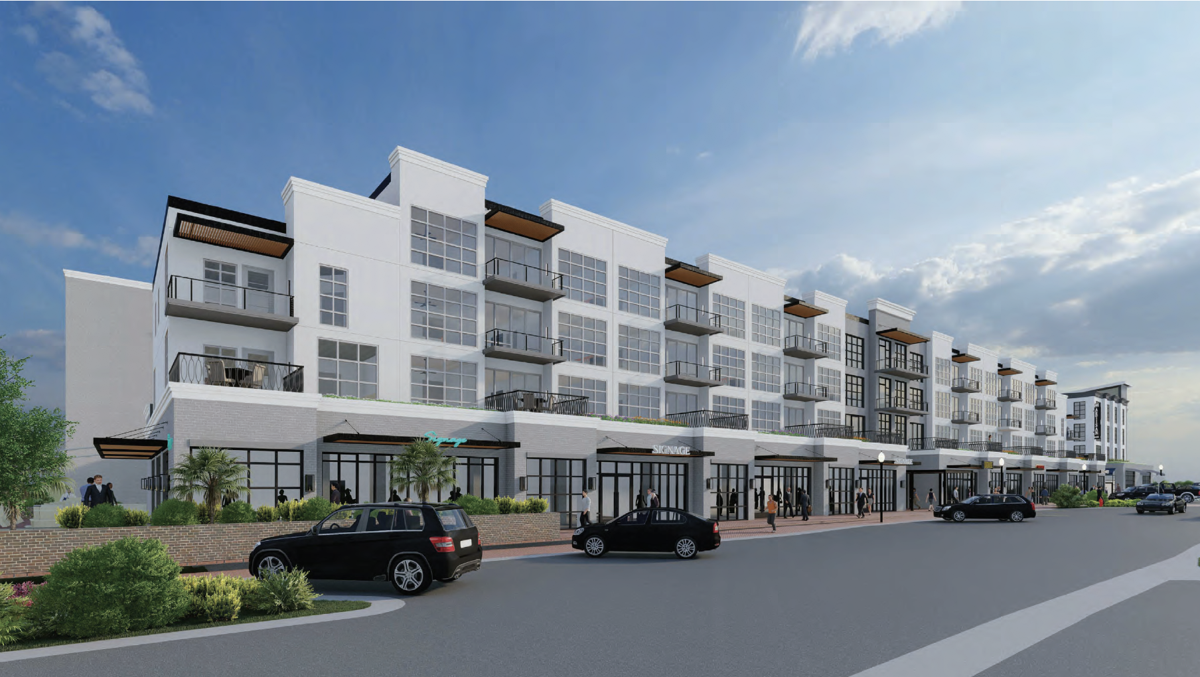 Renderings show a view from Main Street of a new mixed-use project for the Gateway area of Dunedin. The plan includes 81 apartment units, a 78-room boutique hotel and more than 17,00 square feet of retail, restaurant and food hall concepts. 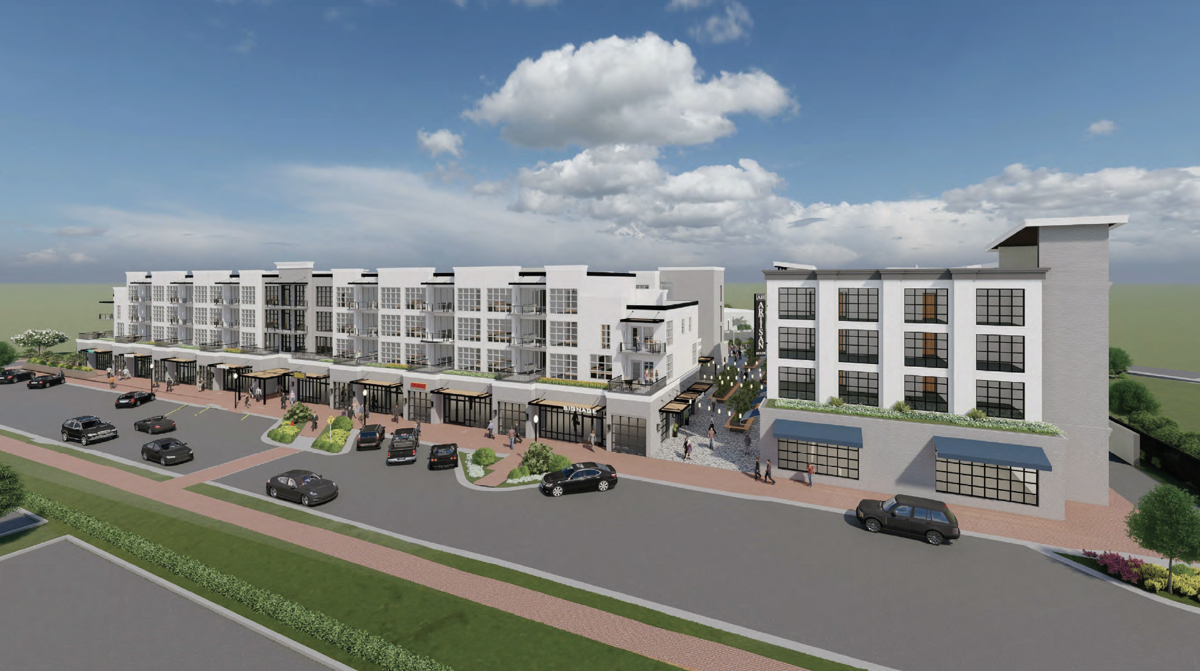 Renderings show a view from Main Street of a new mixed-use project for the Gateway area of Dunedin. The plan includes 81 apartment units, a 78-room boutique hotel and more than 17,00 square feet of retail, restaurant and food hall concepts.

DUNEDIN — As plans for the mixed-use Gateway development project make their way through the city's review process, some officials are eager for construction to begin.

"I've seen this project about three times now. I'm tired of looking at on paper. I want to see it built," said Dan Massaro, vice chairman of the city’s Local Planning Agency.

Other LPA members had similar comments April 14, such as that they are weary of seeing a dust bowl on the site, 4 acres of land at Main Street, Milwaukee Avenue and Skinner Boulevard.

LPA member Steven Sandbergen has lived in Dunedin for 40 years said the project will be a drastic improvement for the land, noting he has seen tire stores and dust storms there.

The agency is addressing “something that I think we will all enjoy looking at and patronizing," Sandbergen said.

The LPA unanimously approved design plans for the multimillion-dollar project.

Plans now go to the City Commission, which is expected to have its first hearing on the design review May 6.

"This certainly has been a long-term initiative," city Economic/Housing Development and CRA Director Bob Ironsmith said. "It has seen some ups and downs, but we are really pleased to where we are today with an extremely solid developer and someone who is part of the city," he said.

The project consists of a four-story, mixed-use building with underground parking and 17,572 square feet of ground-floor restaurant, retail and parking space. The upper three floors will include 81 apartments, a swimming pool and other recreational amenities.

Massaro said the meeting room, motel, and outside plaza are going to be great for community gatherings.

Among the revenue that the project will generate, through a tool called tax increment financing, is about $230,000 annually for 10 years that can be used for sidewalks, benches, park improvements and other improvements.

"We take that property tax revenue and plug it back into these downtown," Ironsmith said.

Among other attributes, the project is expected to provide greenery, create jobs and support the revitalization of the Skinner Boulevard corridor.

"I think this project will be what we all envisioned for years as the catalyst to the downtown east end plan," Kokolakis said.

Though the review process has taken longer than he as a developer probably wanted, "it was in the best interest of the project," he said.

In the second meeting of the city's Architectural Review Committee meeting, "we incorporated a lot of the comments they brought up at their first meeting," Kokolakis said.

Development plans for the Gateway property have a long history.

The city purchased the 4.3-acre property for $2.2 million in 2004, intending to use it as a consolidated government center.

In 2008, the city sold a portion of the property for $1.2 million to the Pizzuti Companies during the Great Recession in hopes that Pizzuti would begin development.

Pizzuti sold its portion of the Gateway property, resulting in a fragmented property.

"We spent probably last two years on getting to this unified development plan," Ironsmith said.