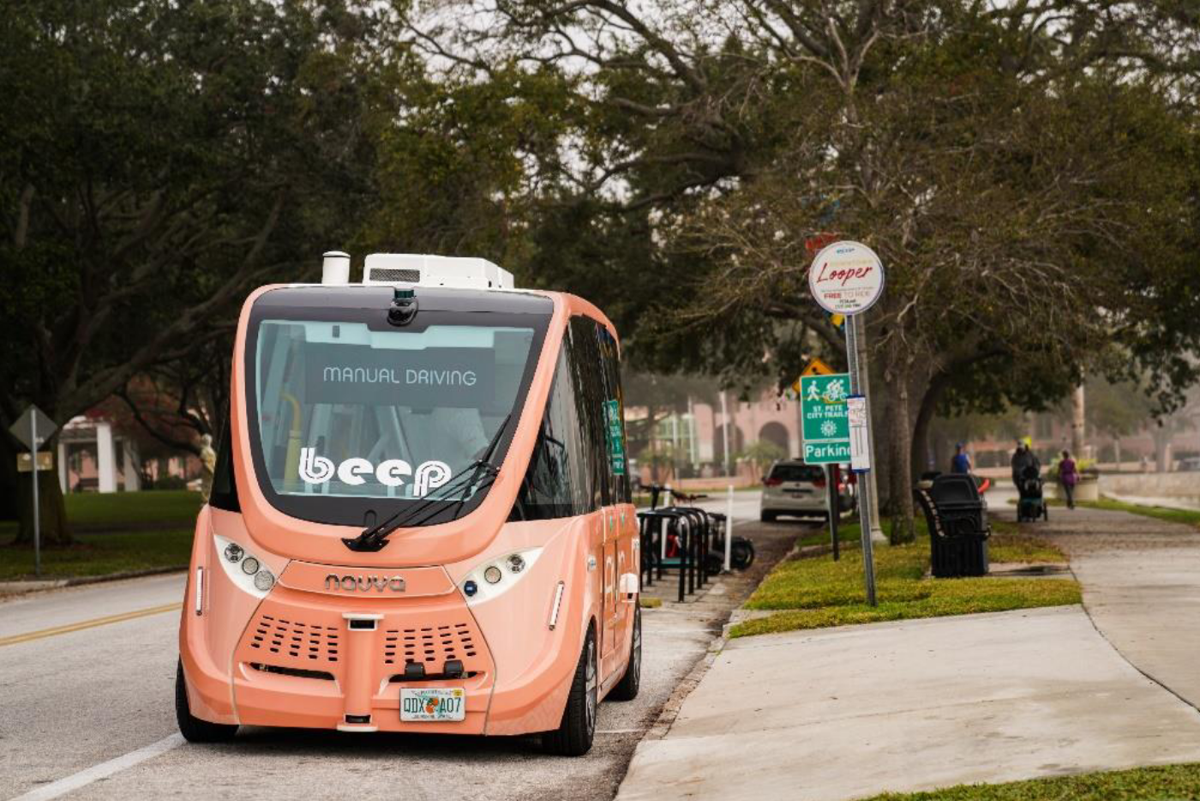 Dunedin officials are planning a demonstration of an autonomous vehicle. A similar demonstration was conducted in St. Petersburg. 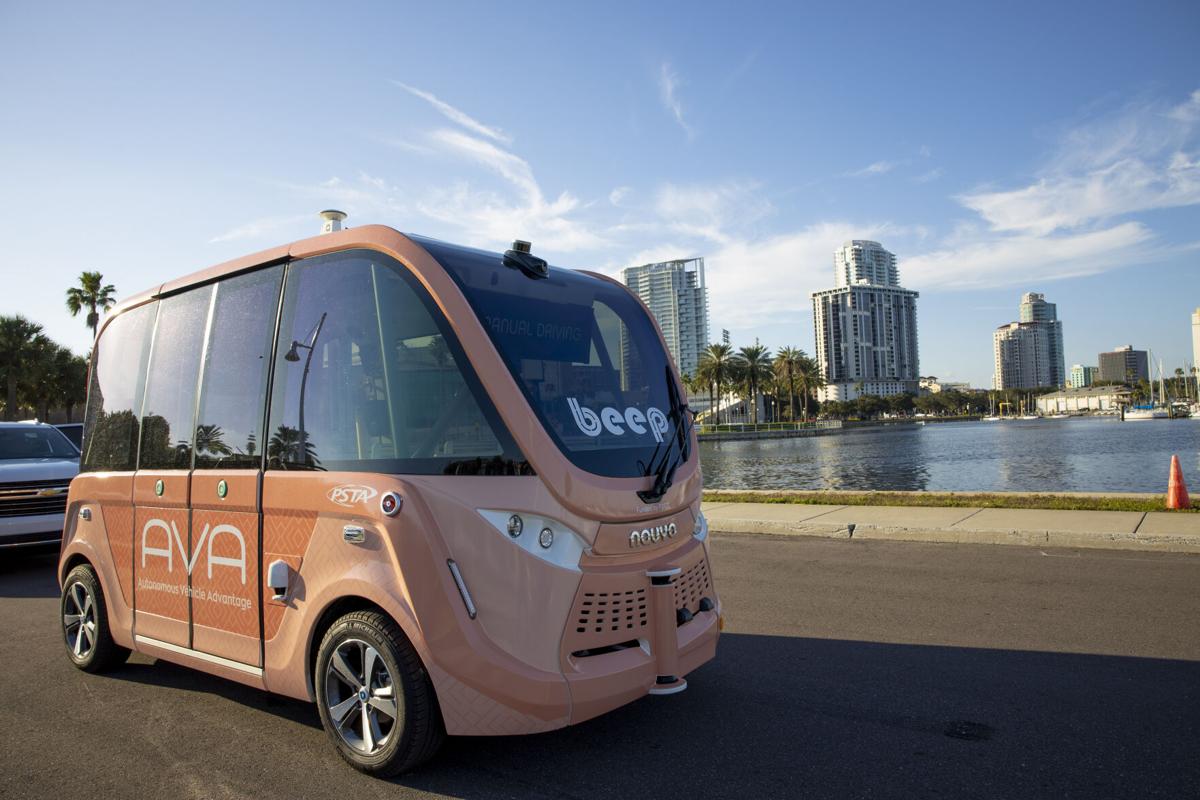 Dunedin officials are planning a demonstration of an autonomous vehicle. A similar demonstration was conducted in St. Petersburg.

DUNEDIN — City commissioners support a plan for a demonstration of an autonomous vehicle in Dunedin. A question raised is, who gets be the first to go for a ride?

Commissioners got an overview April 13 of Pinellas Suncoast Transit Authority's plans for the demonstration.

Jeremy Reynolds, chairman of the city's public safety committee, wants to make sure that "we demonstrate this is safe to ride and I would love to be the first one to ride it in Dunedin."

"Get in line," said Mayor Julie Ward Bujalski, amid laughter.

Commissioners voted unanimously to approve an agreement for with PSTA for a three-month demonstration of an autonomous vehicle, using federal money and a 50 percent match from PSTA to fund it. The shuttle should be arriving in late May.

Commissioner Jeff Gow, the board's liaison to the PSTA, was enthusiastic about the potential of the autonomous vehicles.

"Dunedin is known for all the firsts that we have, and being part of a pilot program that has even unseeable aspects for the future is just really exciting," he said.

Other commissioners had similar comments.

"I think it's awesome. I can't wait to ride it," Commissioner Moe Freaney said.

Two routes were discussed, along Main Street and Douglas Avenue, with service to operate generally Wednesday from 10 a.m. to 10 p.m. Service can be adjusted as needed for Toronto Blue Jays games, city officials say.

"If you want to maximize people trying it, seeing it, the branding of it, getting on Main Street some portion of it I think would be really important, especially in summer," she said.

The plan requires approval of a route from the National Highway Traffic Safety Administration.

The shuttle is expected to be about 16 feet long and have a capacity of about eight to 10 people.

The city's responsibility includes trimming trees and patching potholes along the route. City officials also are expected to secure a rooftop for satellite communication equipment.

The Dunedin Chamber of Commerce has offered the use of the rooftop of its building for the navigation system.

Developer Joe Kokolakis has agreed to allow storage for two shuttles and charging stations at the Monroe Street Parking Garage.

City officials along with the PSTA, the Dunedin Chamber of Commerce and the Dunedin Downtown Merchants Association will pursue a marketing plan.

It could consist of marketing signage and banners, Facebook and web exposure and handouts.

Discussing the future of the system, Labutka said in the short term the PSTA would like to see the vehicles run permanently in a particular location.

"We want to start small before we go bigger," Labutka said.