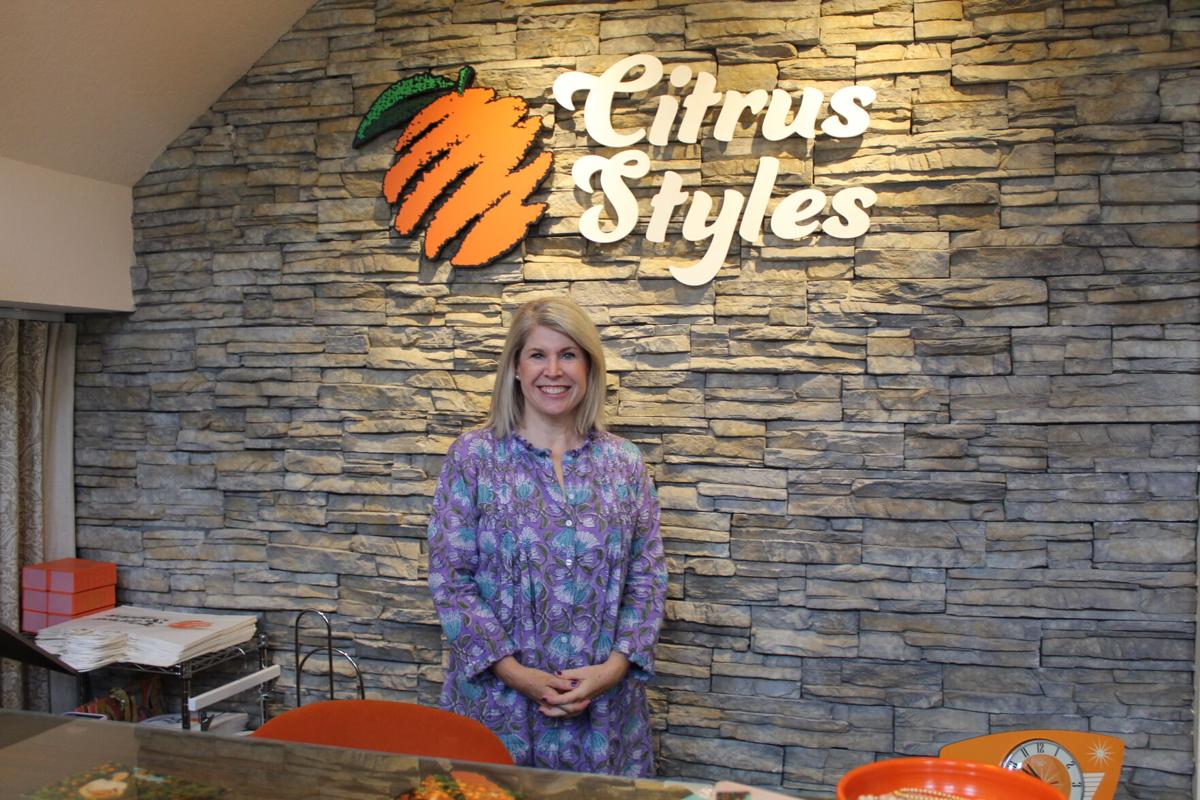 Citrus Styles owner Jennifer Dorr in her store at 731 Broadway. 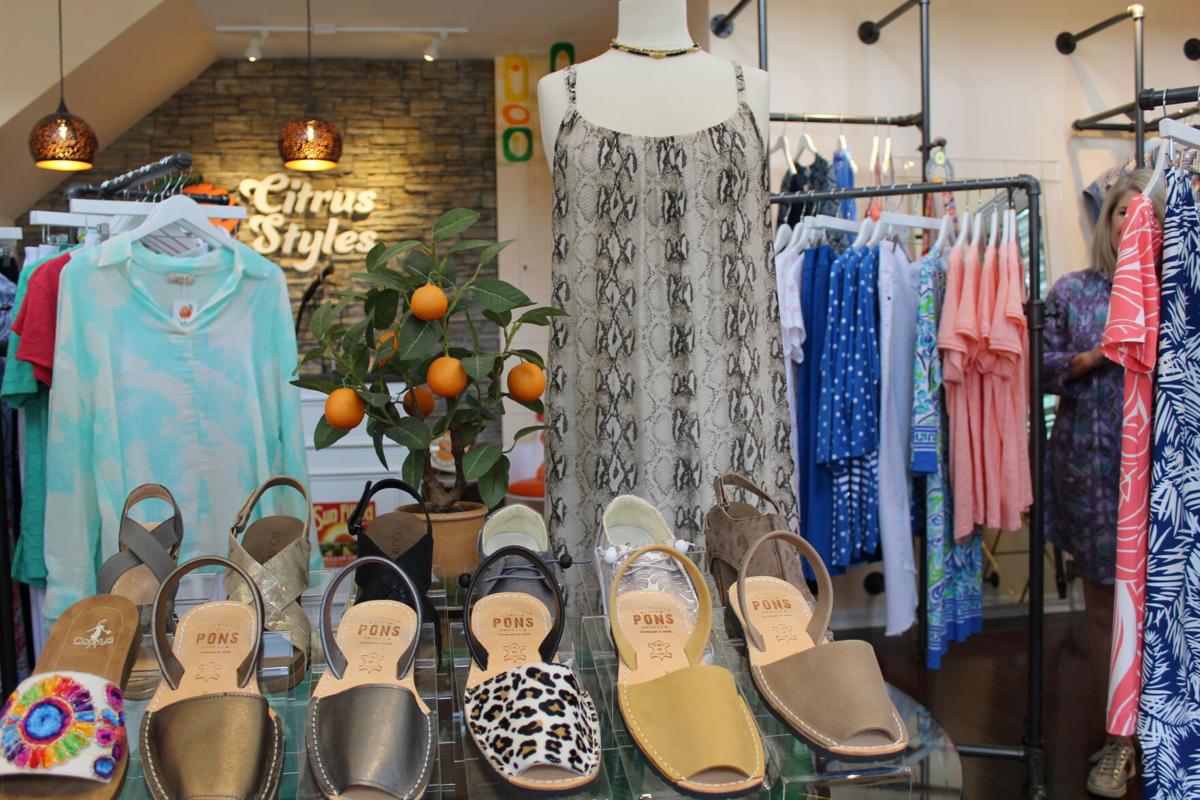 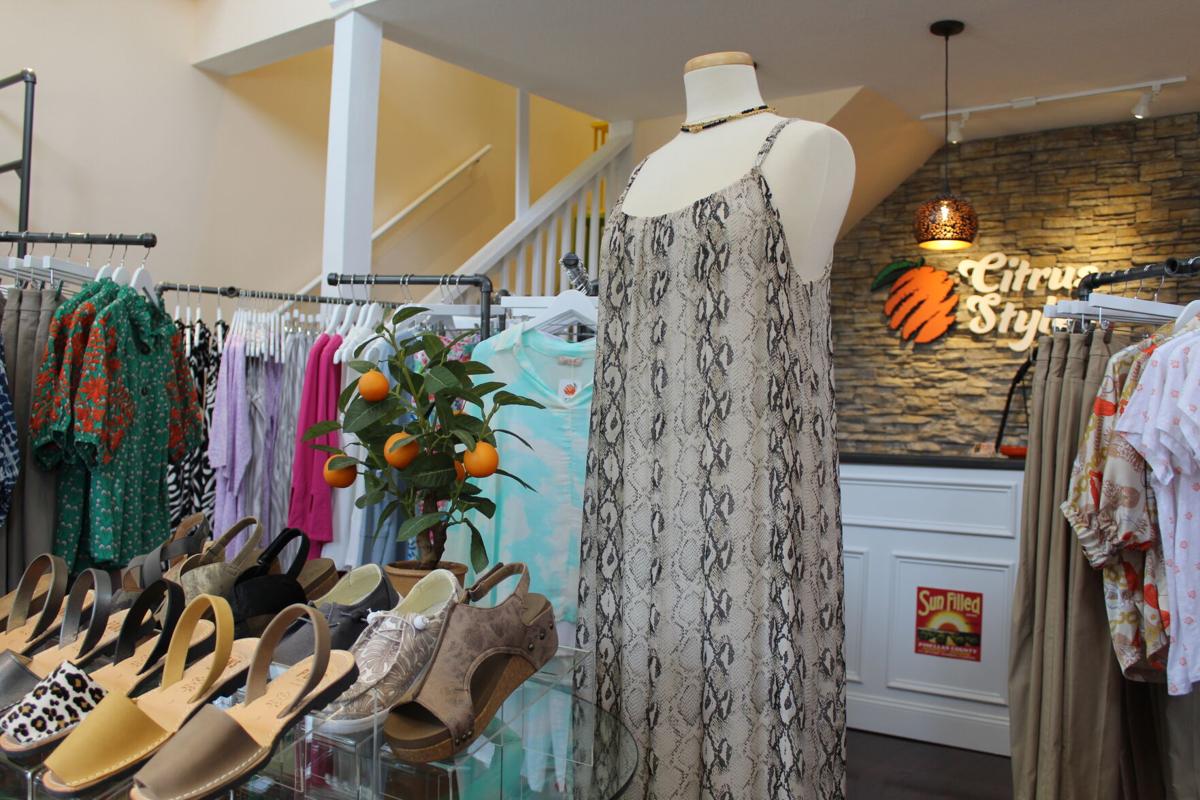 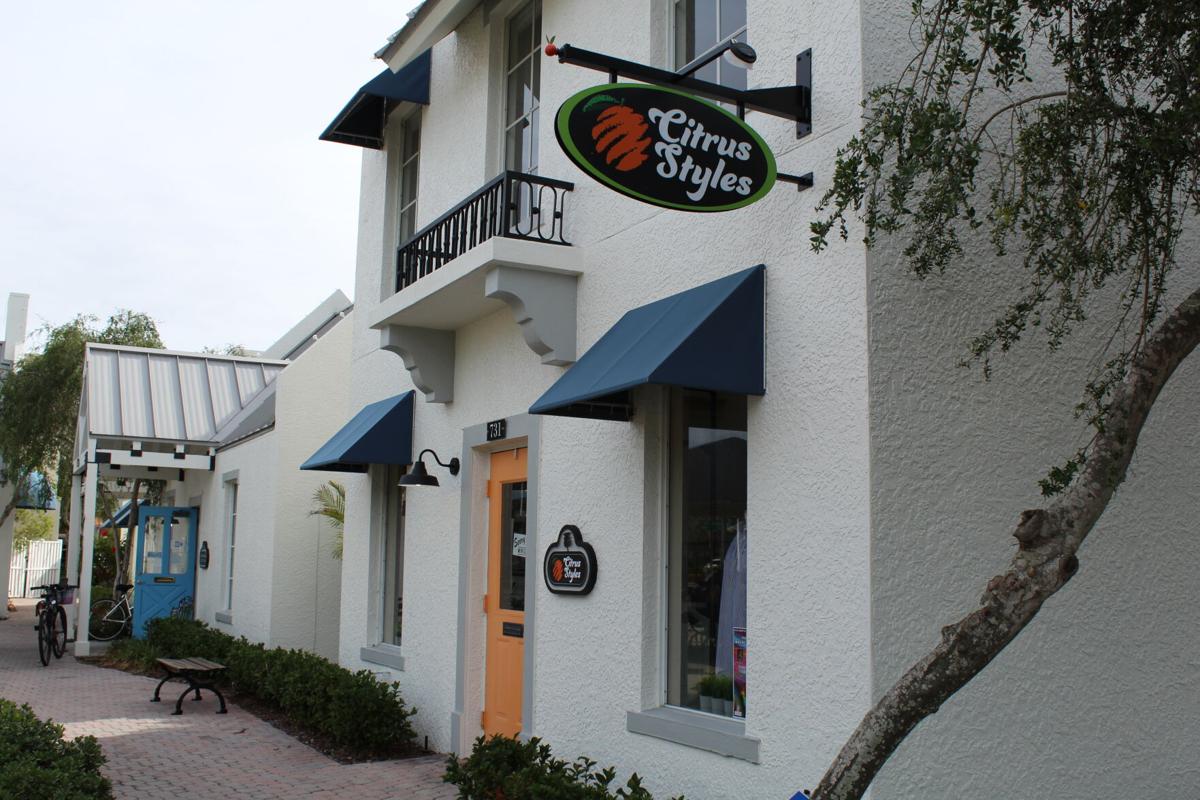 Citrus Styles can be found at 731 Broadway in Dunedin.

Citrus Styles owner Jennifer Dorr in her store at 731 Broadway.

Citrus Styles can be found at 731 Broadway in Dunedin.

“It was just instinctual when I saw the place was for rent,” Dorr said. “I said, ‘This is it.’”

A retail veteran who once owned and operated a shop for women’s golf attire in upstate New York, Dorr and her husband relocated to Pinellas County from Princeton, New Jersey, three years ago.

“I always knew that somehow, someway that I’d get back into being a retail owner somewhere,” Dorr said. “I just didn’t know what form it would take.”

“I based this store on providing locals first,” Dorr said. “With the exception of one or two shops in town, there really was no other place to buy just everyday clothing. I call it a clothing and accessory boutique,” Dorr said.

When the opportunity to start a new retail store arrived, Dorr had to act fast, cobbling together a full business plan as part of building rental application in just two days.

Even though Dorr made the deadline, the store site was awarded to another bidder.

Dorr now had to patiently wait for another location to come along.

“The real estate agent called me the next day to say, ‘The bidder backed out; the owners now want to meet you,’” Dorr said.

Dorr then met the owners and secured the spot. “It was really exciting; I was now off and running.”

Dorr will expand her Citrus Styles floorspace, opening a second floor in two weeks that will showcase women’s shoes and handbags.

“I wanted something upstairs that will drive customers through the store,” Dorr said. “Shoes and handbags will be terrific up there.”

Dorr says she enjoys the “sink or swim” nature of being an entrepreneur.

While being an entrepreneur also equals a six-day work schedule, Dorr says she doesn’t see her business simply as “a job each day you have to show up for.”

“All this, (pointing to store merchandise) seems easy to me,” Dorr said. “Picking out the clothing. This is my gift: to be able to just pick out clothing, the ability to price is right and sell it.”

“I didn’t want the name to be ‘beachy,’” Dorr said. “Most Northerners come down here and expect to find a beach store with flip flops and post cards and T-shirts.”

Dorr and her husband came up with Citrus Styles, in homage to Dunedin’s storied citrus growing history, she said.

Opening a new retail store in the middle of COVID-19 is something Dorr said she didn’t lose sleep over.

“That’s just my personality,” Dorr said. “I knew everything would be OK. That’s part of being an entrepreneur; you just get an idea and you run with it. You dive in and you don’t look back.”

“There was a need for this in Dunedin, and people found me here,” Dorr said. “I have some customers who come back once a week.”

Dorr also credits Dunedin’s fellow retailers as reason to why she’s been able to open a new store in the midst of the pandemic.

“We are all friends,” Dorr said. “If anybody needs help, owners are there to help each other.”

Dorr says there’s been a marked uptick in customer traffic since May, coinciding with mask restrictions being relaxed.

“The arts and craft shows are finally coming back,” Dorr said. “People have been asking: When is the town going to starting to do all its festivals and parades?”