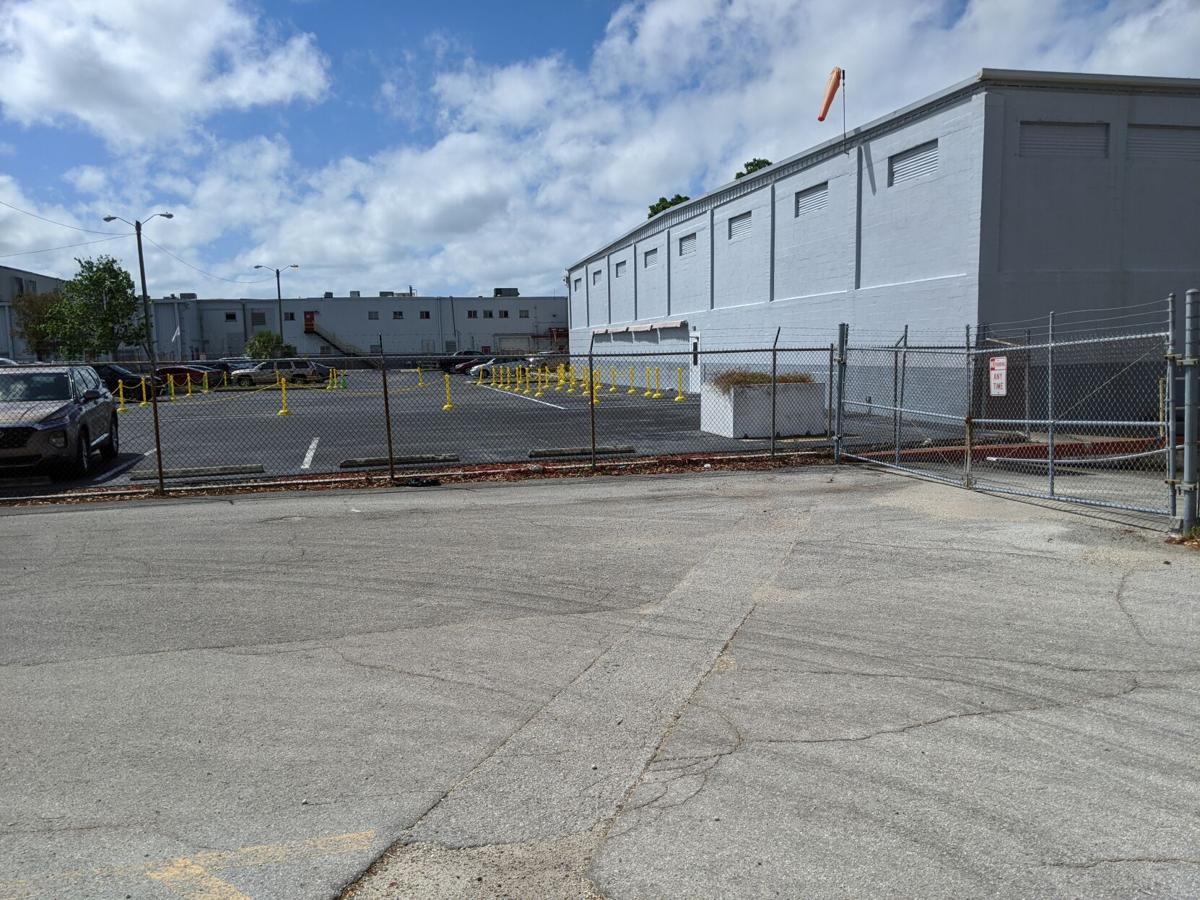 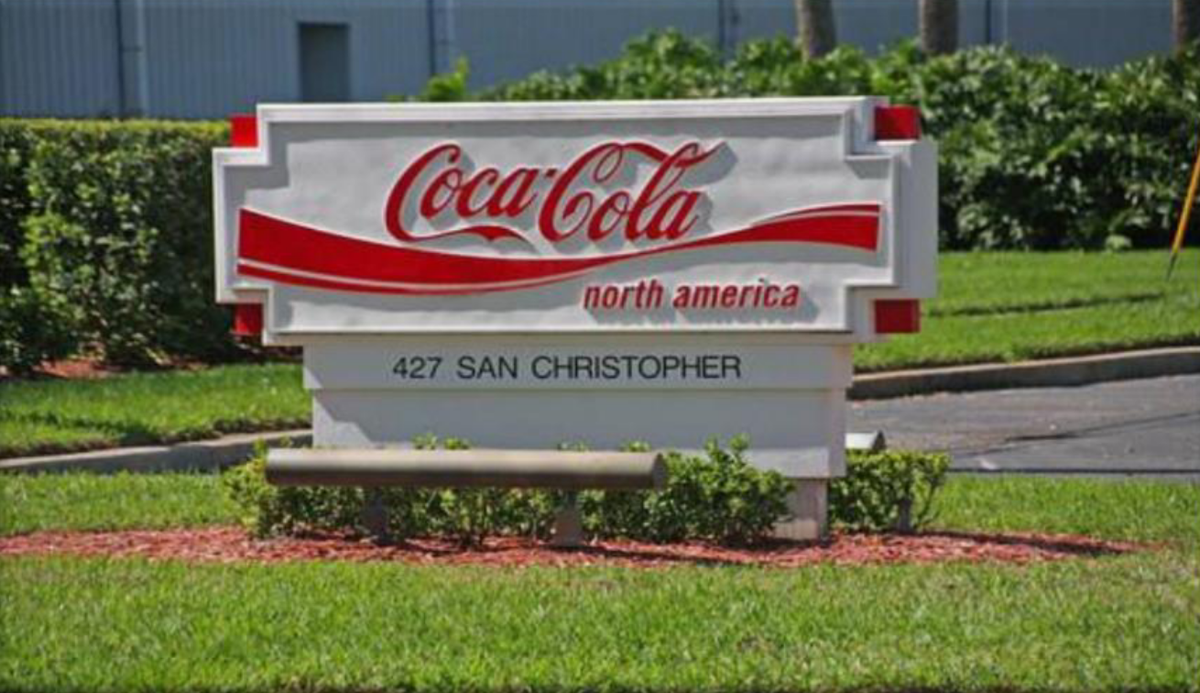 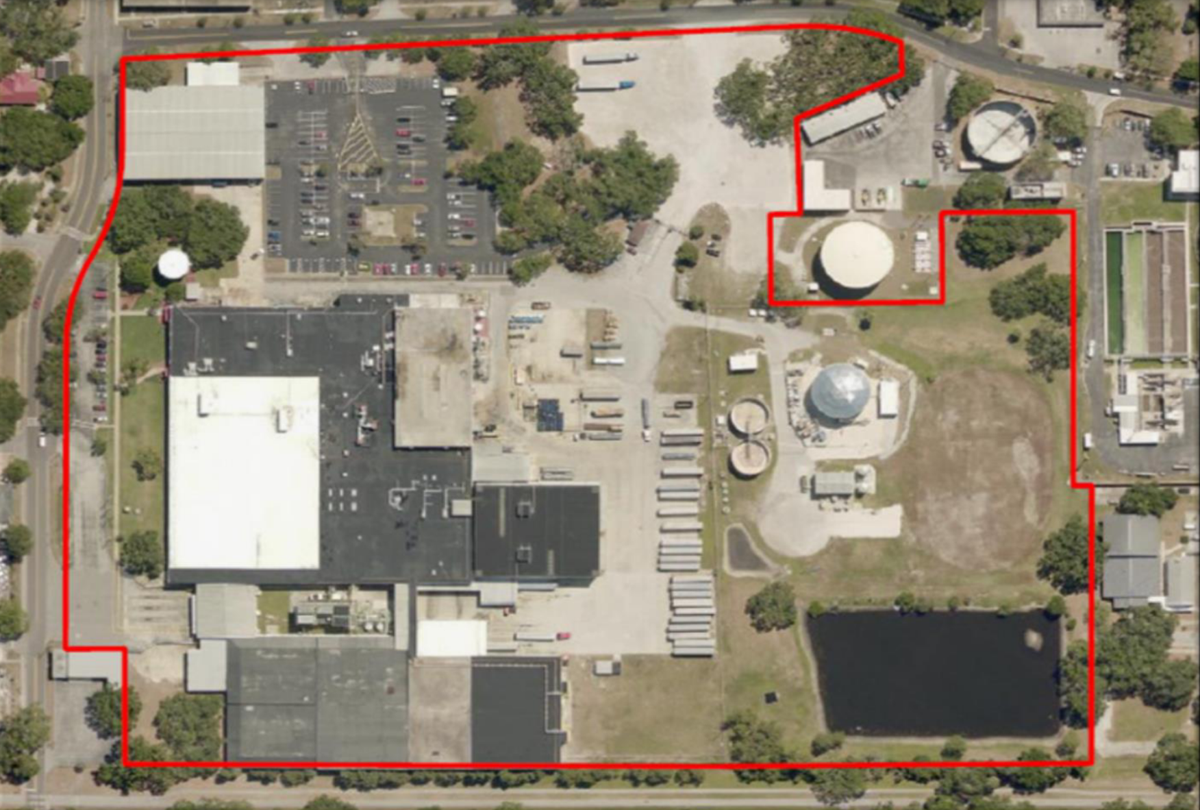 DUNEDIN — City officials are enthusiastic about the future of 27.7 acres that Coca-Cola owns despite challenges affecting the potential development of the property.

At the City Commission meeting March 16, officials talked about new development on the property bolstering the tax base, creating jobs and being a good fit for the neighborhood.

The 2019 assessed value of the property was $8.9 million. The company employs about 200 workers at the site, city official said.

"We certainly recognize this is a very big initiative for the city across many lines," said city Economic and Housing Development Director Bob Ironsmith.

Other strengths of the site include that the property is adjacent to the Pinellas Trail and industrial demand is high.

"I can't image anywhere else in the county right now that has 27 acres that's ready for adaptive reuse," City Manager Jennifer Bramley said.

City officials say the weaknesses of the property include that it is not located on major thoroughfare or near a railroad or airport. Consequently, distribution avenues are limited.

Reports also say the majority of the buildings on site were constructed in the 1940s. The property may have environmental concerns.

To attract a major user the existing buildings may have to be demolished. Fill dirt may be needed with the redevelopment to meet base flood elevations.

"Really, the emphasis at this time is building rapport with the broker, with Coca-Cola, and our partners out there to be able to mobilize really quickly," Ironsmith said.

The broker representing Coca-Cola, Tim Callahan, expects months of marketing will be required for the property.

"It's going to be a challenge. We are looking at all types of potential uses," he said.

Besides having a partnership with Coca-Cola, city officials plan to use the services of the Urban Land Institute, a nonprofit organization of real estate and land-use experts in the planning process. The city's cost for the ULI services is $20,000.

As part of the process, the ULI expects to invite 30 stakeholders to provide their input on the strengths and weaknesses on plans, said Lucia Garsys, chairwoman of ULI Tampa Bay District Council.

"I think it's really important that we work closely with the county to that end," she said.

The site also has historical significance. At one time a building on the property was home to the largest citrus concentrate plant in the United States, said Vinnie Luisi, executive director of the Dunedin Historical Museum.

He said he would like to see a plaque placed on the property, noting that it was part of the city's citrus industry.

"The citrus history in Dunedin goes back to the 1880s," Luisi said.

For the most part commissioners expressed optimism about future of the property.

"It's a lifetime opportunity for Dunedin, considering the location, size and potential of this property," Commissioner John Tornga said.

Biomedical was mentioned as one of the potential uses for the property.

"I think that would be wonderful," Commissioner Deborah Kynes said.

Mayor Julie Ward Bujalski, mentioning other properties that have been sitting idol for numerous years, called the process "a long-haul situation."

Nevertheless, she said there "is always something special about everything we do."

"And even if it ends up being an industrial business park, I'm quite sure we will require our own spin that will make it something special. I just know it," Bujalski said.