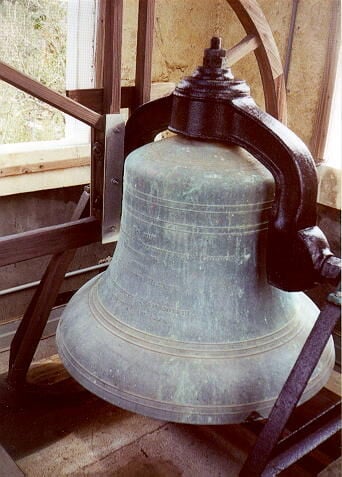 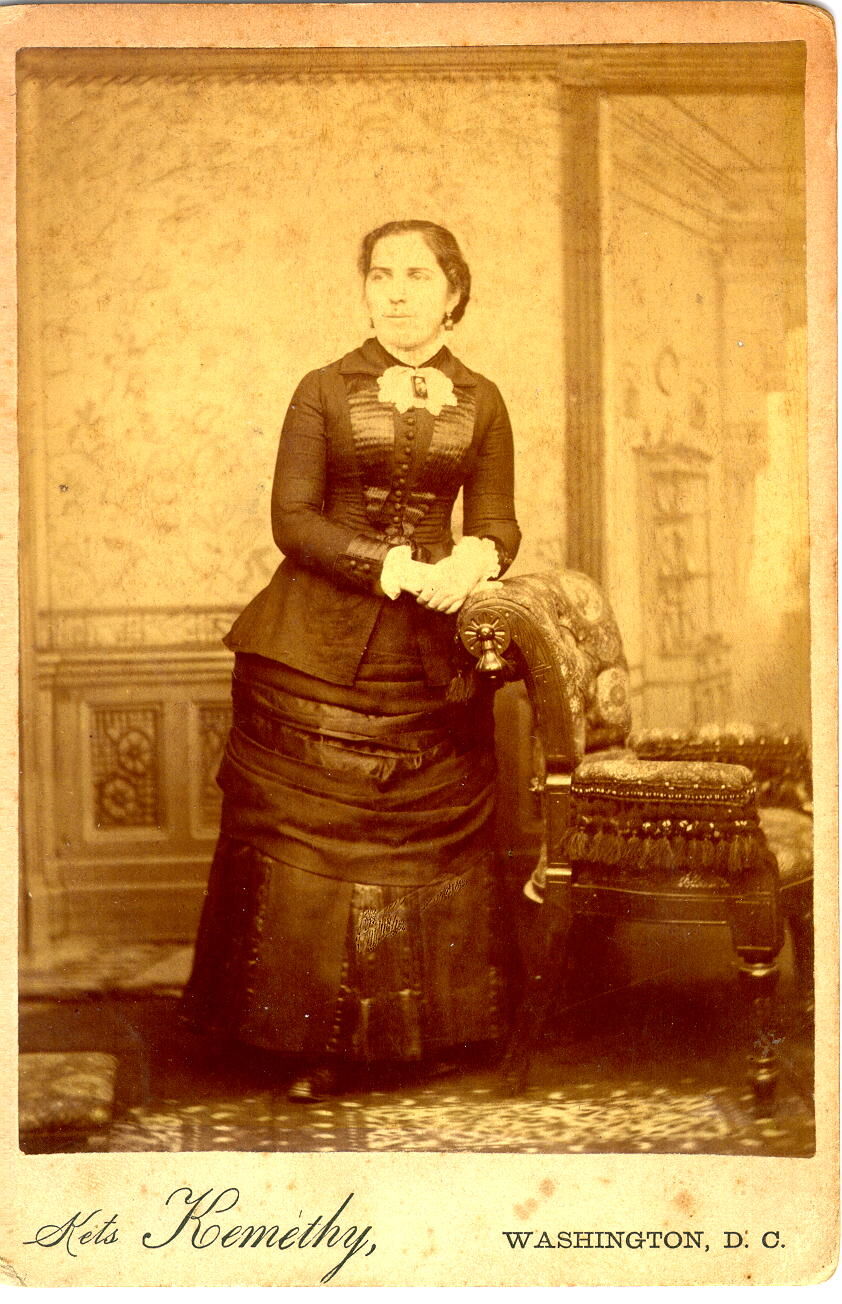 Dunedin’s First Presbyterian Church celebrates its sesquicentennial this year, making it one of the oldest churches in South Florida.

What story from its early years captures its enduring mission? I would like to think it is the little-known story of the church’s Meneely bell, donated in 1888 by pioneer L.B. Skinner’s aunt, the Civil War widow Cornelia Elizabeth Skinner Holley, then aged 41. It was given for the “new” Andrews Memorial Church at the southwest corner of Scotland Street and Highland Avenue, with its vaulted ceiling, stained glass window, wooden sidewalks, picket fence and bell tower.

The church traces its origins to the arrival two decades earlier of its first pastor, the Rev. Joseph Brown, by boat, probably from Cedar Key, on May 31, 1868. It was the day after the first Memorial Day, almost three years after the end of the Civil War, and a decade before the name of Dunedin was adopted.

Brown led the church for its first decade, and formally organized it in the spring of 1871. He was from the Shenandoah Valley. Born in 1809, he was educated at Washington College in Lexington and Princeton Seminary. He had a long and successful ministry behind him, including among African Americans. Two of his sons, one who came with him, were, on the other hand, Confederate veterans of many battles.

The “menfolk” in Cornelia Elizabeth’s family, however, had fought on the Union side. The man she married about a year after the war ended, J.D. Holley, had fought in 22 battles, mostly with the Army of the Potomac. He had been captured on the first day at Gettysburg and paroled to help care for the wounded. He rose to the rank of captain, having served with black companies after becoming an officer, and he commanded a company at the final siege of Petersburg. Tragically, he committed suicide three months after marrying, “while laboring under temporary insanity,” perhaps from post-traumatic stress.

It is hard not to hear an echo of this tragedy in the inscription Cornelia chose for the bell, but she also had good times. In 1880-81, she had traveled with the oldest of the three Skinner sisters, Mary Lavinia, to Europe, to help Mary’s daughter complete her education. She mostly lived with her other sister, Maria Nancy, who was married to David Maxson Greene, president of Rensselaer Polytech in Troy, NY. When she died in their house in 1921, she was remembered as possessing “a cheerful and optimistic nature.”

The Clinton H. Meneely Bell Co., which supplied many of the country’s bells (including for Chautauqua’s bell tower in the 1880s), was only five blocks from the Greenes’ house. The company’s record books show that C.E. Skinner Holley paid $350 in cash for the half-ton bell and “complete mountings” on May 31, 1888, with instructions for delivery to a steamer in New York that would take it to Dunedin, Florida. We can only imagine the excitement and difficulty of transporting it from the dock to the new church in the age before paved roads!

When Cornelia Elizabeth first came to Dunedin is unknown, maybe to see her namesake, L.B.’s first child, Elizabeth, who was born in January 1887 (and who was recently honored for her role in getting the vote for women). Or maybe for the new church’s dedication at the end of 1888 (with the late Pastor Brown’s brother William present). And most probably after the Orange Belt Railroad opened service on January 1, 1888.

But we do know that she purchased James Somerville’s home on Victoria Drive in 1891, the year before her nephew completed his “new” house next door. It served as a winter residence that both she and her sisters and their husbands also visited over the next three decades.

Oh, yes, the inscription Cornelia Elizabeth chose for the bell reads: “When you rejoice, I am joyful, when you mourn, I am sad.” What better message to help heal a divided land?

Charles Skinner, a Dunedin native, has a doctorate in history and teaches at the University of Pittsburgh.