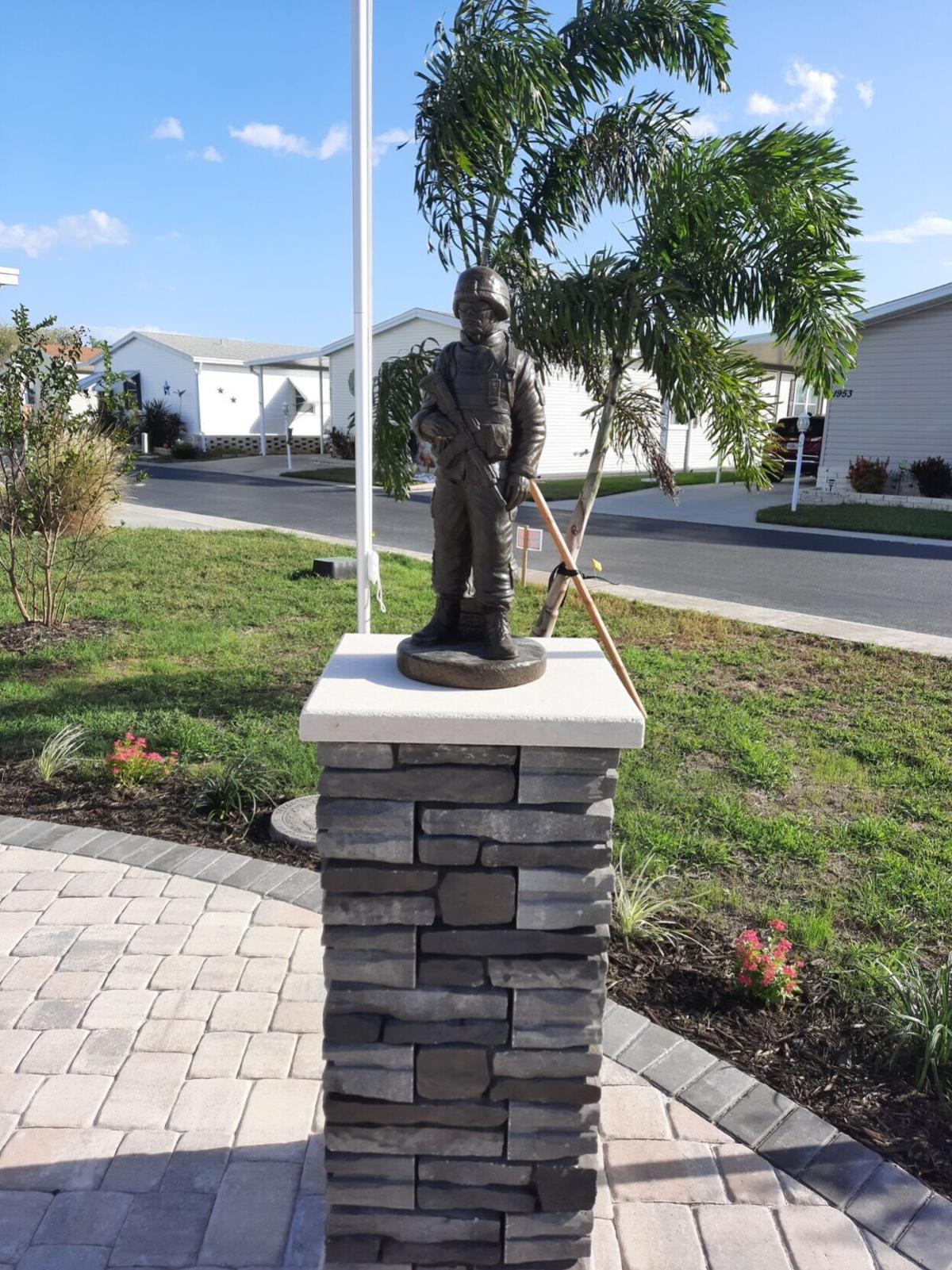 Medals Park will be dedicated on Nov. 11 by Congressman Bilirakis. 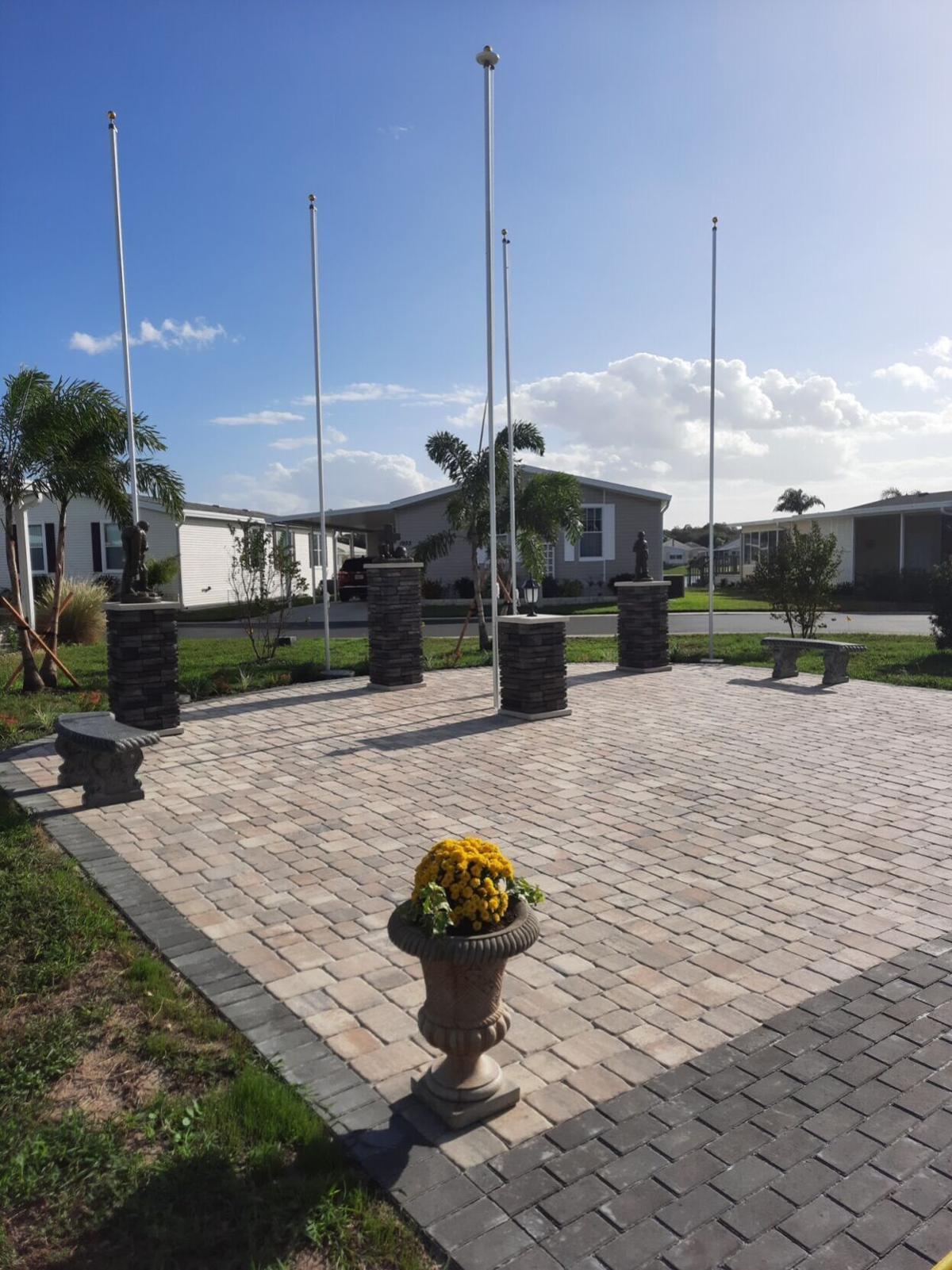 Medals Park is a collaborative effort to honor veterans. Statues, flags, and a plaque share its significance.

Medals Park will be dedicated on Nov. 11 by Congressman Bilirakis.

Medals Park is a collaborative effort to honor veterans. Statues, flags, and a plaque share its significance.

Residents of the Meadows proposed Medals Park, which was built by Cove Communities, and will hold a special service on Thursday, Nov. 11, from noon to 2 p.m. at 505 Anclote Blvd., Tarpon Springs.

The U.S. Coast Guard will perform a flyover of the park and 50 Pasco County schoolchildren from Trinity Elementary School have been invited to sing the national anthem and the military medley.

“The president of Cove Communities loves veterans and he (Bilirakis) is putting this park together for us,” said Tony Ciulla, resident and Medals Veterans Club member. “It’s a place of sacred ground right now because of the veterans. It’s a tribute to our veterans who served our country.”

Ciulla, who served for four years in the Marine Corps, said Veterans Day means honoring those who dedicated and sacrificed their lives for our country. He said he hopes the park will be a place of solemn reflection for its visitors, and that those who spend time there can feel the community’s appreciation and involvement that went on to get it built.

The park features benches and statues that represent a war hero carrying a wounded man from out of harm’s way, a combat soldier’s memorial, and a soldier guarding flags. The park flies the flags of the five military branches, the U.S. flag, and the prisoner of war/missing in action flags. Around the park are black bricks inscribed with veterans’ names who live in the community and their family members.

A plaque presented on the dedication day will read, “All gave some, some gave all, let us give to those who gave.”