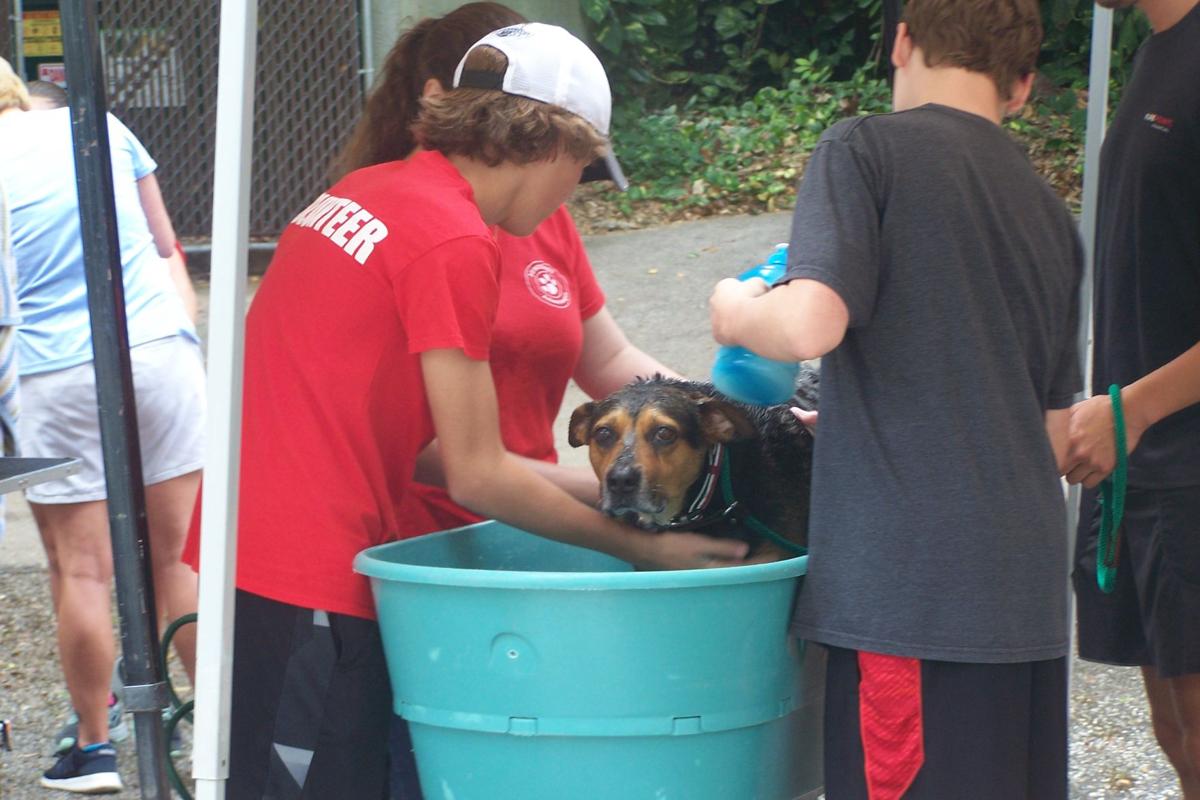 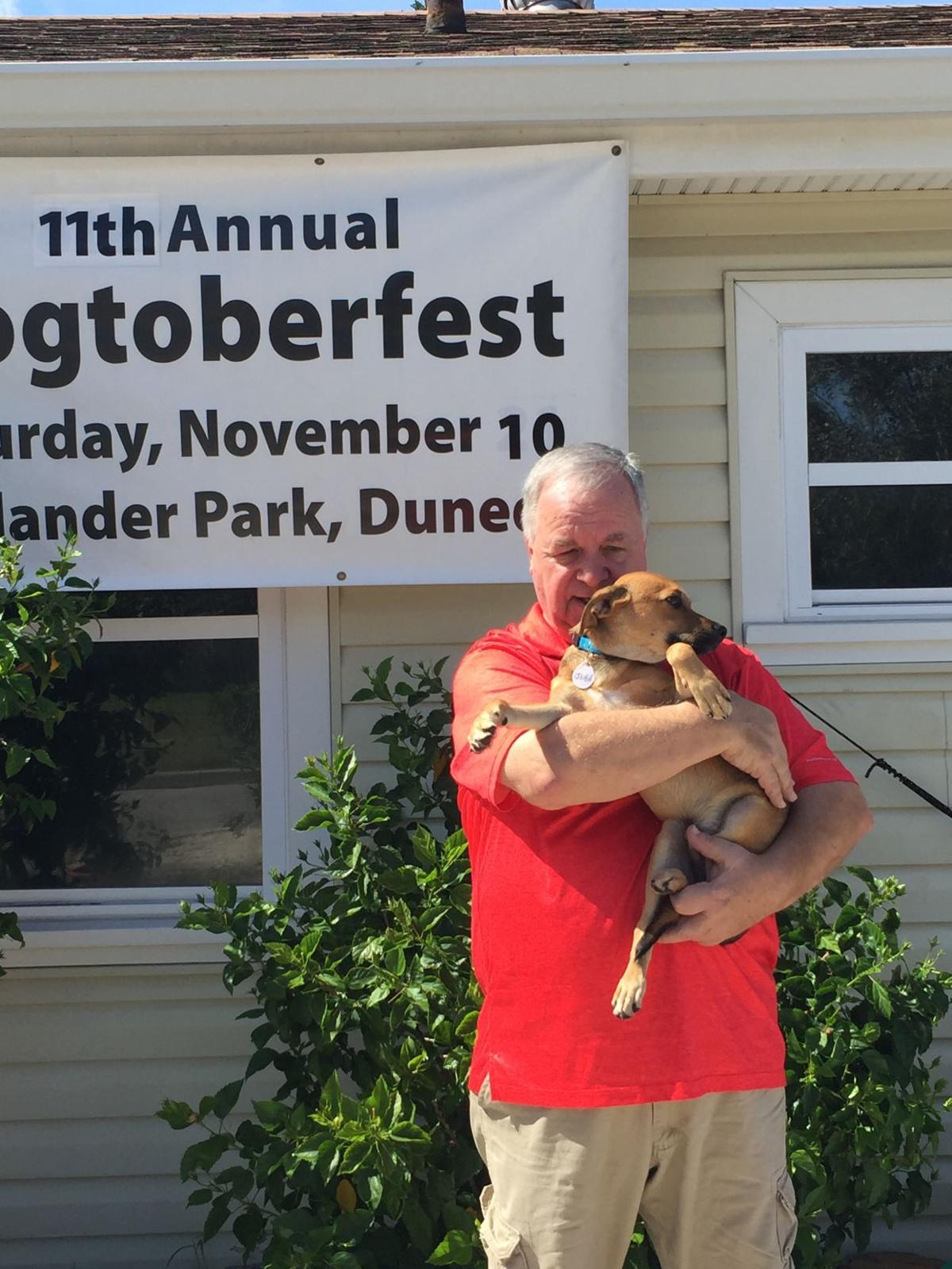 Rick Chaboudy is the co-founder and executive director of the Suncoast Animal League. 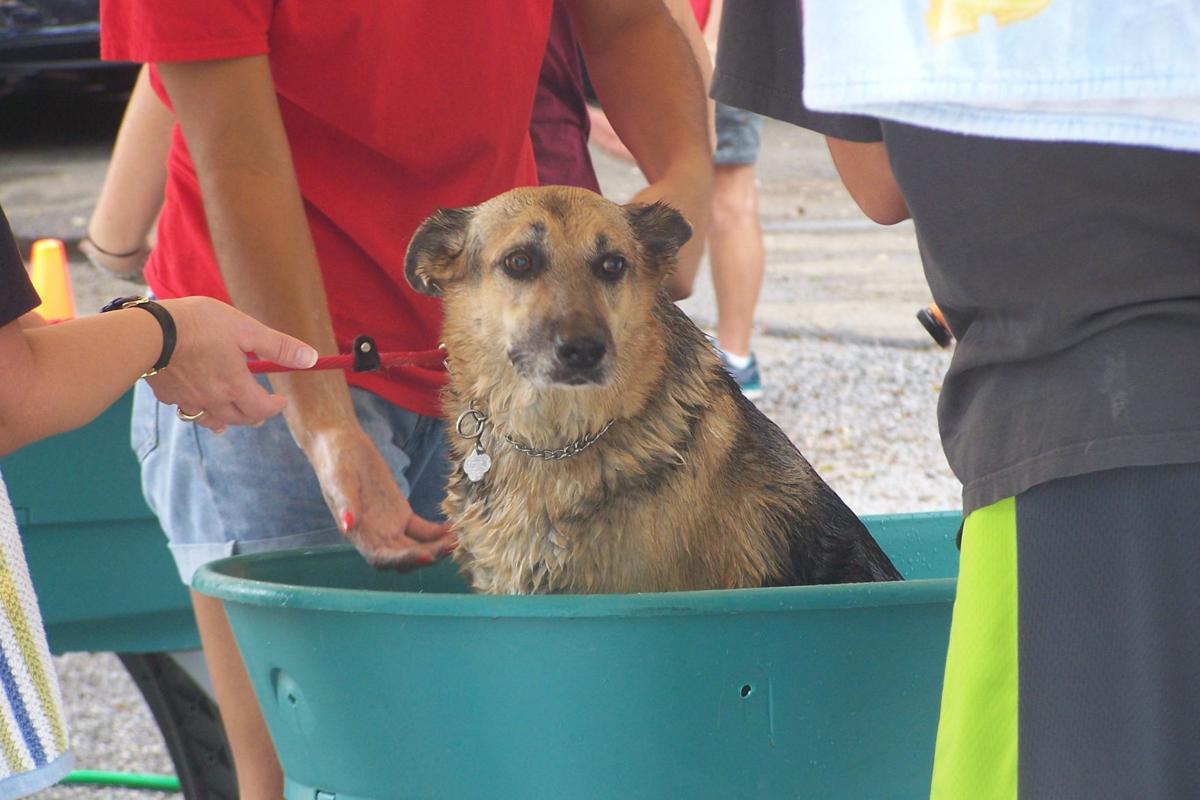 Rick Chaboudy is the co-founder and executive director of the Suncoast Animal League.

PALM HARBOR – A puppy found on the side of the road hurt and scared, wondering where its next meal will come from or where he will sleep tonight. Terrified and alone, he tries to find a warm place to sleep.

The puppy wakes up the next day in an animal shelter. He is getting taken care of and eating while waiting for someone to come adopt him and go to his forever home.

Such services are offered by the Suncoast Animal League, a nonprofit shelter for domestic and wildlife animals that opened in December 2006.

Chaboudy never thought of himself as being an executive director of an animal shelter, but he says once you do it, it gets into your blood.

His inspiration for working at a shelter comes from his grandmother. He has always loved animals and always had animals. His favorites are dogs, cats, fawns and calves.

The shelter has about 1,500 adoptions a year. The most popular time for adoptions is in the spring. They also rescue around 500-600 wildlife animals in a year.

The shelter adopts animals from PetSmart and receives calls from county shelters for animals that need a place to stay. Also, the Animal League is receiving animals from Puerto Rico shelters due to the hurricanes that happened there.

Wildlife rescued includes squirrels, baby bunnies, baby possums, baby raccoons, baby birds and more. The league’s goal is to rescue them and bring them back to the wild.

When the animals arrive, they get spayed or neutered. The dogs are given their vaccinations, dewormed and given protection from fleas. They also undergo a medical process, are bathed and chipped as well.

The league has a few workers at the shelter and relies heavily on its 150 to 200 volunteers who can walk the dogs, go to PetSmart to help adopt the animals, answer the phones and provide other services.

The foster families take in the cat or dog and show them what it is like to live in a house.

“When it does come time for them to go into their new home and coming out of a foster home the transition period is much more successful,” Chaboudy said.

The most popular event league has is Dogtoberfest, which offers 100 different types of dogs for adoption and includes other rescue groups. There are also vendors at the event as well.

The league has around 150 foster families. They also take care of the wildlife.

The shelter had a dog wash fundraiser Oct. 27 at Fairway Plaza. This was the last dog wash for the year, and the event will pick back up again in April. Volunteers and families who adopted the dogs were all there.

Maria Platow, events and fundraising volunteer, enjoys coming to these events and has a good time seeing the dogs.

“Seeing the alumni dogs. From seeing them get rescued to seeing them with their families at the events,” Platow said.

“It’s great to see the dogs again that get adopted and see how well they are doing with their families,” Chaboudy said.

The dog wash is held on the last Saturday of the month.

Chaboudy’s favorite part about running the animal league is the animals and the people.

“We see a lot of bad things that happen, and we see it first hand, and it takes a lot of good people to turn that around,” Chaboudy said.

Chaboudy said the hardest part is coming across people who mistreat animals. Also, not saving all the animals all the time.

“I have been doing this work for over 30 years and I’m still amazed at a lot of the bad stuff we see,” Chaboudy said.