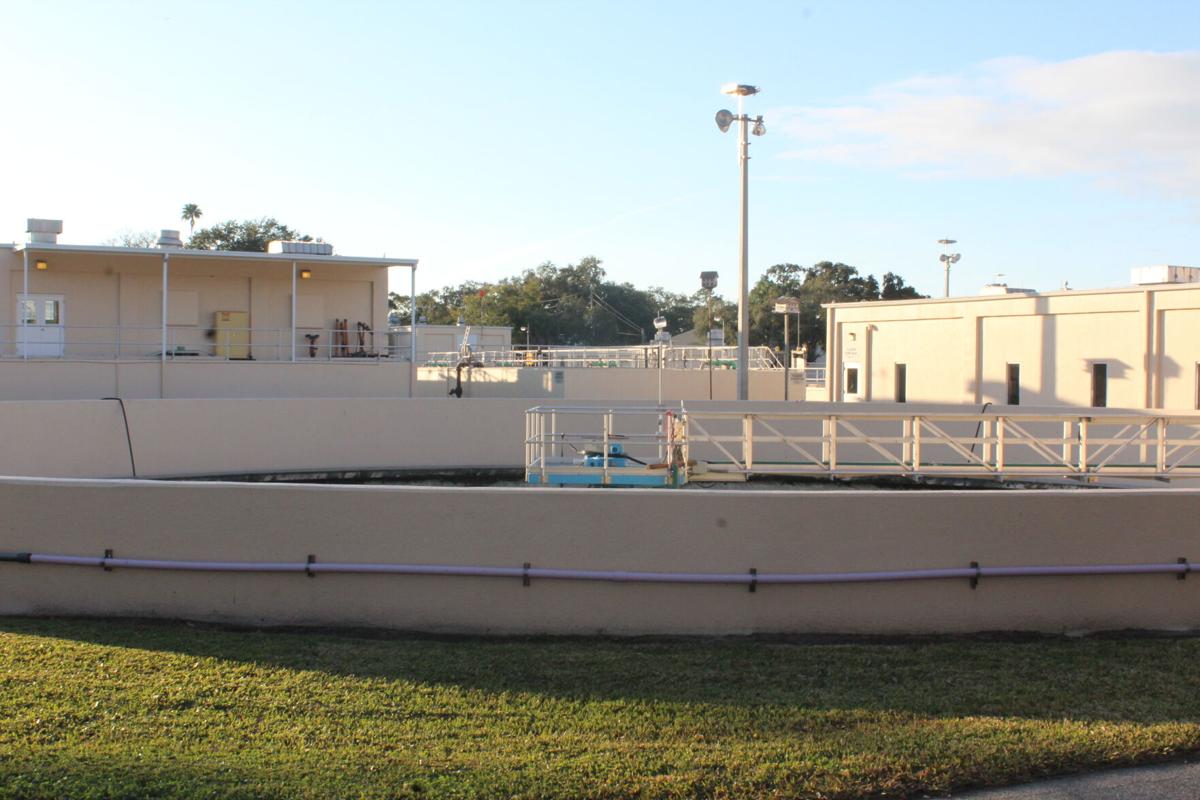 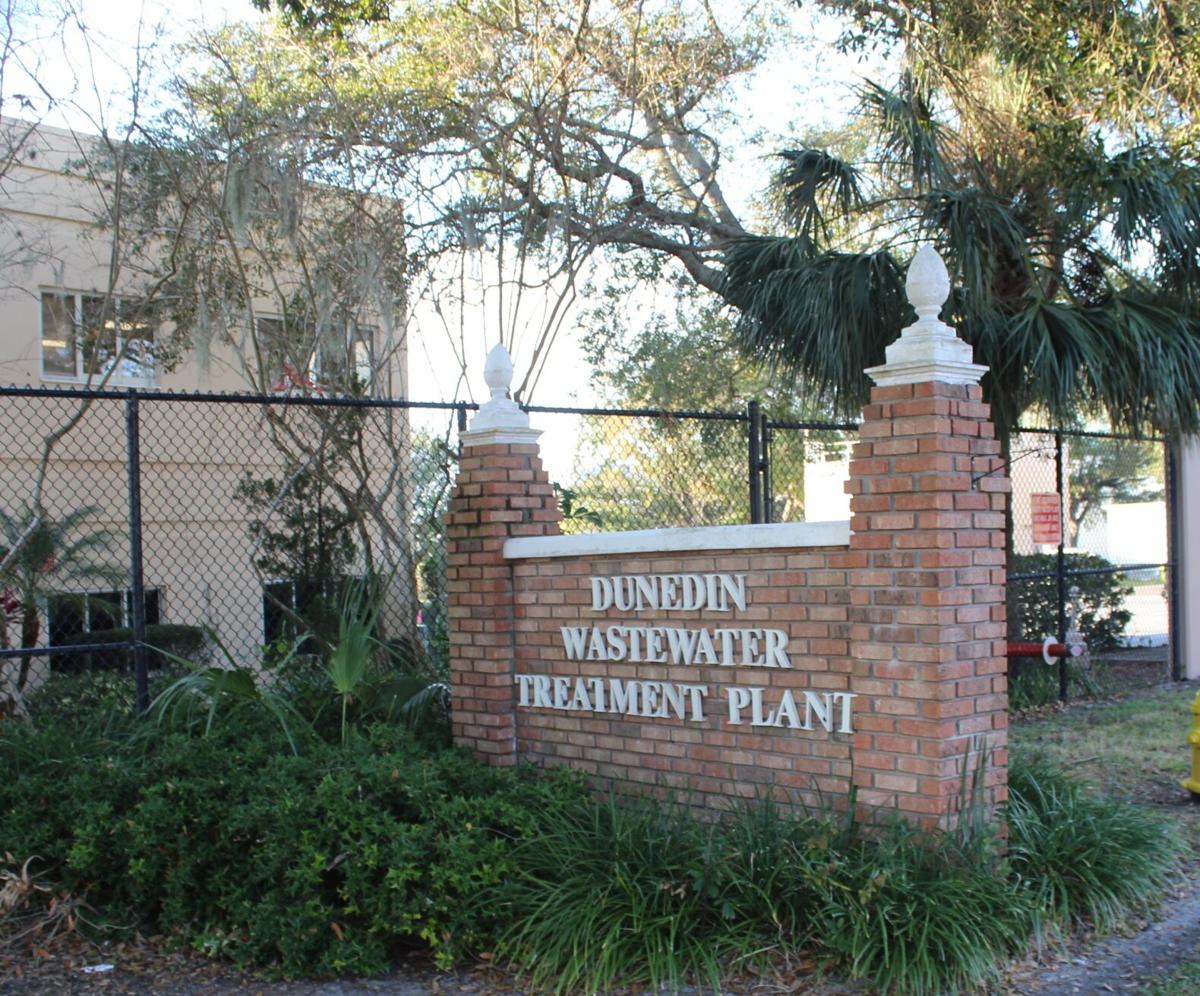 DUNEDIN — City officials want to make sure that the ebb and flow of their utility services continue efficiently for a long time. So rate increases are coming.

The rate increases are expected to generate revenue necessary to satisfy all identified system requirements for the next five years, including operational expenses, projects that include annual replacement programs, existing debt services and reserves.

Commissioner John Tornga raised concerns, as he did at a discussion in November, about the impact of the rate increase on residents and others who face trials and tribulations during the pandemic.

"So we could hold off and move it out and make us understanding of what's going on in our community," Tornga said.

He was the lone dissenter on vote to adopt the ordinance.

Tornga has suggested looking at a rate increase of 0 to 3% at the onset.

Commissioner Jeff Gow said he thinks the rate increase is a necessity and has been vetted by the city's Board of Finance, "who is never shy about telling us how they feel."

He acknowledged that it's uncomfortable to be having the conversation about rate increases during the pandemic, but believes in the "long run it's incredibly important for the city — the infrastructure and the residents."

"But if you take the money out of it, one of the most important functions that this government has is to ensure we have clean and safe drinking water and that we do not pollute our water with overrun sewage and that we manage that responsibly," she said.

She said officials have seen what irresponsibility does, referring in part to millions of gallons of improperly treated sewage in St. Petersburg going into the aquifer.

"Look at St. Petersburg with their sewer," Bujalski said. "No offense (Mayor) Rick Kriseman, but it was irresponsible. There is no other way to put it."

The $60 million to $70 million of capital improvements to the water and sewer system that Dunedin officials are planning over the next five years is to ensure that they are doing it right, she said.

She said city officials are paid a lot of money for their expertise and education.

"I'm not going to argue with all that education, not over $2.73 on average per month per household. If we were talking about $10 a month I would have a problem with that," she said.

City officials note that the city has encountered a significant increase in recycling costs driven by the hefty downward shift in the recycling market across the county.

The market for the sale of processed recyclable has evaporated, "while the costs of processing those recyclables has increased significantly," said William Pickrum, city solid waste division director.

The city along with other local trash haulers all are dealing with another significant rise in disposal costs by the county's recent 6% yearly tipping fee increase, which is to continue for the foreseeable future, Pickrum said.

As such, the ordinance makes those necessary changes to the user fees originally adopted in the 2017 study for an additional 2%, equaling a 4% total increase effective October of this year to run through fiscal year 2025, Pickrum said.

Commissioners voted 3-1, with Tornga dissenting, in favor of the ordinance raising the rates.

Consultants hired by the city had recommended rate increases, and commissioners discussed a rate study at their meeting in November.

Freaney said the commission has spent many hours on the topic.

"Right now, we have to deal with those costs. Again, I look at the comparative chart. I said at the first reading (of the ordinance) and I'll say it again, the only ones who are beating our price are two franchise operations," Freaney said.

"The city's personal service will beat them all the time and yet we are still beating tons of other municipalities," she said.

A lot of effort has been put into the plan, and she supports the profession recommendation, Freaney said.

Gow said the commission has been looking at rates for a long time and issues such as the tipping fees and recycling.

The fact city officials are only addressing the rate increase now shows the city had to absorb all those increases for the residents up until now, Gow said.

"We can't absorb those costs anymore. So we have done our due diligence. We've done what we could for the residents. We have had experts with this so I’m comfortable with this," Gow said.

"We are just in a pandemic right now. I don't know what's going to happen three weeks from today," he said. "We are going to find out a lot more in six weeks where we all stand."

He asked whether there is another alternative to raising the rates that night.

Bujalski said commissioners have a highly educated team of officials who studied the issue, including the Finance Board.

The rate increase will not affect residents now in the height of the pandemic she said, adding that she hopes by October many more people would be vaccinated against COVID.

"I want to make it clear I'm not saying 81 cents isn't a lot to somebody. But we are not doing it right now. We are doing it in October, towards the end of the year," she said.

Commissioner Deborah Kynes was out of town for a family matter.