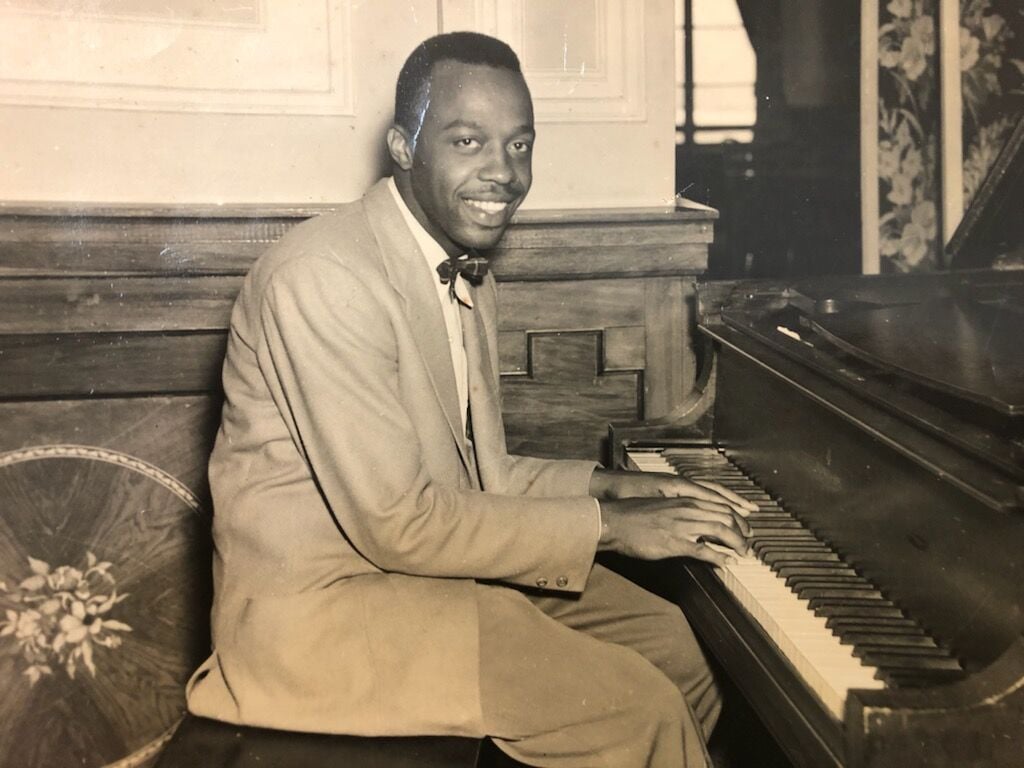 Jazz legend and Dunedin native Dwike Mitchell is shown during a Dunedin benefit concert in 1964. 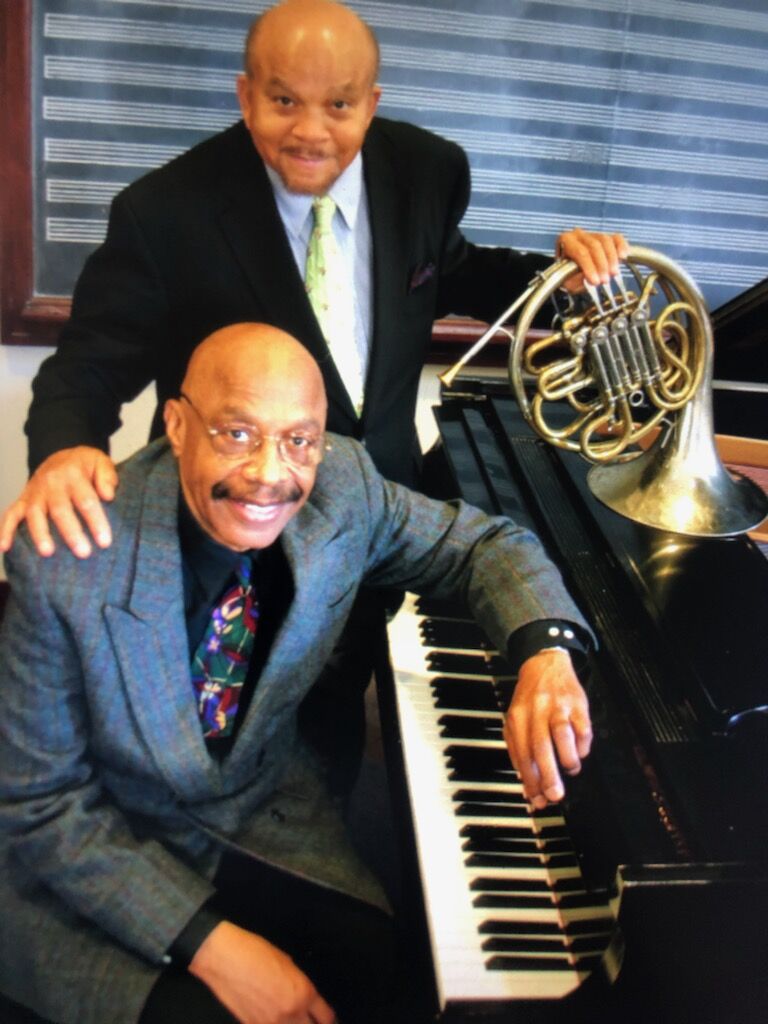 Dwike Mitchell at the piano with his jazz partner Willie Ruff.

Jazz legend and Dunedin native Dwike Mitchell is shown during a Dunedin benefit concert in 1964.

Dwike Mitchell at the piano with his jazz partner Willie Ruff.

In 1997, the museum displayed a temporary exhibit about Mitchell and his career with his partner, Willie Ruff. When Dwike came to visit the exhibit, his modest remarks were, “I am so proud, but it is a little embarrassing, but I’m honored.”

Dwike, or “Ivory” to his friends, was born on Feb. 14, 1930, in Dunedin and lived on Palmetto Street. When he would occasionally come back to Dunedin to visit family and friends, he would always mention that he was still the same kid that used to cut the neighbors’ grass and play the church piano. Dwike and Ruff, who is a bassist and French horn player, made history throughout their career in the jazz genre.

Dwike had natural talent and would sing and play the piano with the chorus at the Shiloh Missionary Baptist Church at the young age of 5 years old. Dr. Mease saw Dwike’s musical talent and offered to pay for his musical education, but unfortunately, Dwike’s father refused the kind offer. After graduating from school in Dunedin, Dwike went into the Army and joined the military band, where later met Ruff.

After the military, Dwike went to the Philadelphia Musical Academy, developing his musical talents while working with legendary musical greats such as Lionel Hampton and Dizzy Gillespie. In 1955, he teamed up with his military buddy to create the Mitchell-Ruff Duo.

The duo accomplished amazing music at a time when segregation was still prevalent. In 1959, The Mitchell-Ruff Duo traveled to the Soviet Union and were the first African-American musicians to play live jazz at a Russian university for students to learn about the American tradition of jazz.

In March 1964, Dwike, Willie and their other former Army buddy, Charles Smith, came back to Dunedin to play a benefit for the Carver Nursery School, which was an educational enrichment program established by caring individuals in Dunedin for local African-American students to continue their educations that was not always available during segregation. Both Dwike and Willie always felt that they were performers, but that they were also music teachers to enlighten students on the values of music.

The Duo would perform at a lot of educational venues rather than concert halls or night clubs to pass their knowledge to younger musicians, but they still loved to perform wherever they could. In fact, in June 1981, both Willie and Dwike were the first African-Americans to perform at the Shanghai Conservatory of Music in China in front of several hundred students and professors. Willie, who was fluent in eight languages, impressed the crowd by speaking to them in Chinese.

The Duo’s reputation was so well-known that in May 1984, the Smithsonian Magazine did an article with photos regarding their musical influences and efforts to teach students about jazz. Dwike in later years spent his time living between New York City and Jacksonville, which even today is still a major area for jazz players to perform.

The last time he came to Dunedin was about 2003 to pay respect to his stepmother who passed away, and to sell the family homestead. In April 2013, Dwike, who was still performing and teaching, died in Jacksonville at the age of 83.

I had spoken to Dwike when he and Willie visited the museum and asked them if they would do another benefit. We all considered it a great idea, but unfortunately for Dunedin it was not to happen. Dunedin owes a lot to a man who loved the community he grew up in and who brought happiness and the knowledge of music throughout the world.

The Florida Humanities Council has presented a community grant of $5,000 to the Dunedin History Museum to continue its work that was started four years ago to improve the museum’s oral and video history gallery by including new video of important individuals from Dunedin’s African-American community.

With the help of several individuals, including the Rev. Clem Bell, former museum board member George Nigro, Museum Director Vinnie Luisi, and help from the city of Dunedin’s television crew, the museum started filming individuals about four years ago but ran out of funds to continue the project.

Fortunately, the timing was right, and the museum received the Humanities grant in early December to add these interviews into the museum’s oral history exhibit gallery. More than 20 hours of filming was produced, and additional plans are to include a short documentary about African-American life in the community of Dunedin from the early 1920s to the 1970s.

The museum has requested additional funding from two other sources to produce this documentary, which will premiere at the Shiloh Missionary Baptist Church when completed, hopefully by late fall of 2021. The plans will include the documentary to be seen at other locations throughout the community and with permission of Pinellas County Schools. It is also hoped that the film will be presented at next year’s Dunedin Film Festival as a historical documentary for all to learn about life in Dunedin from the 1920s to the late 1970s. The documentary will present many sides of life as an African-American during these times and it is the museum’s hope that people will take away something after watching this documentary.