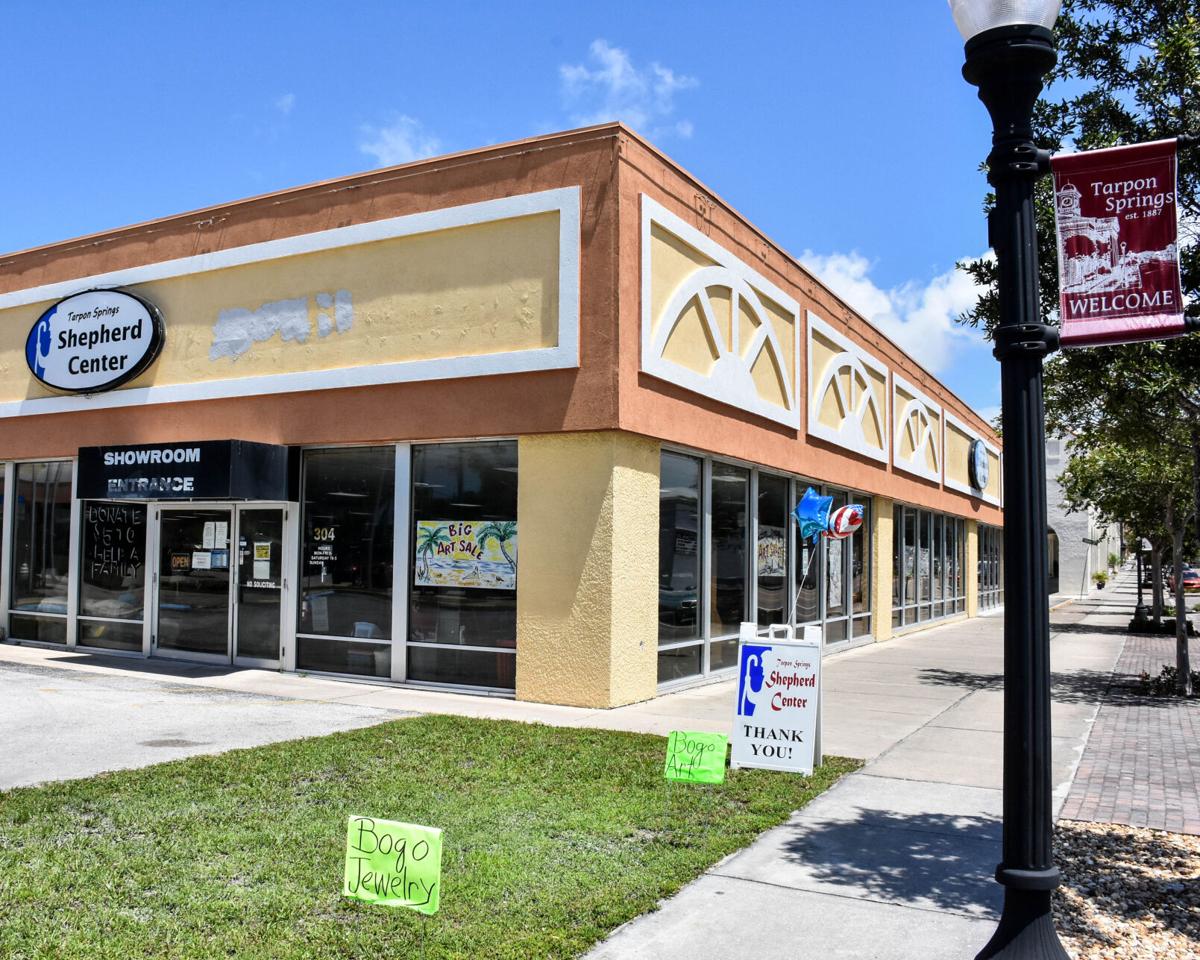 The Shepherd Center is a 33,000-square-foot food pantry and thrift shop that offers homeless outreach programs, goods, and services at 304 S. Pinellas Ave. in Tarpon Springs. 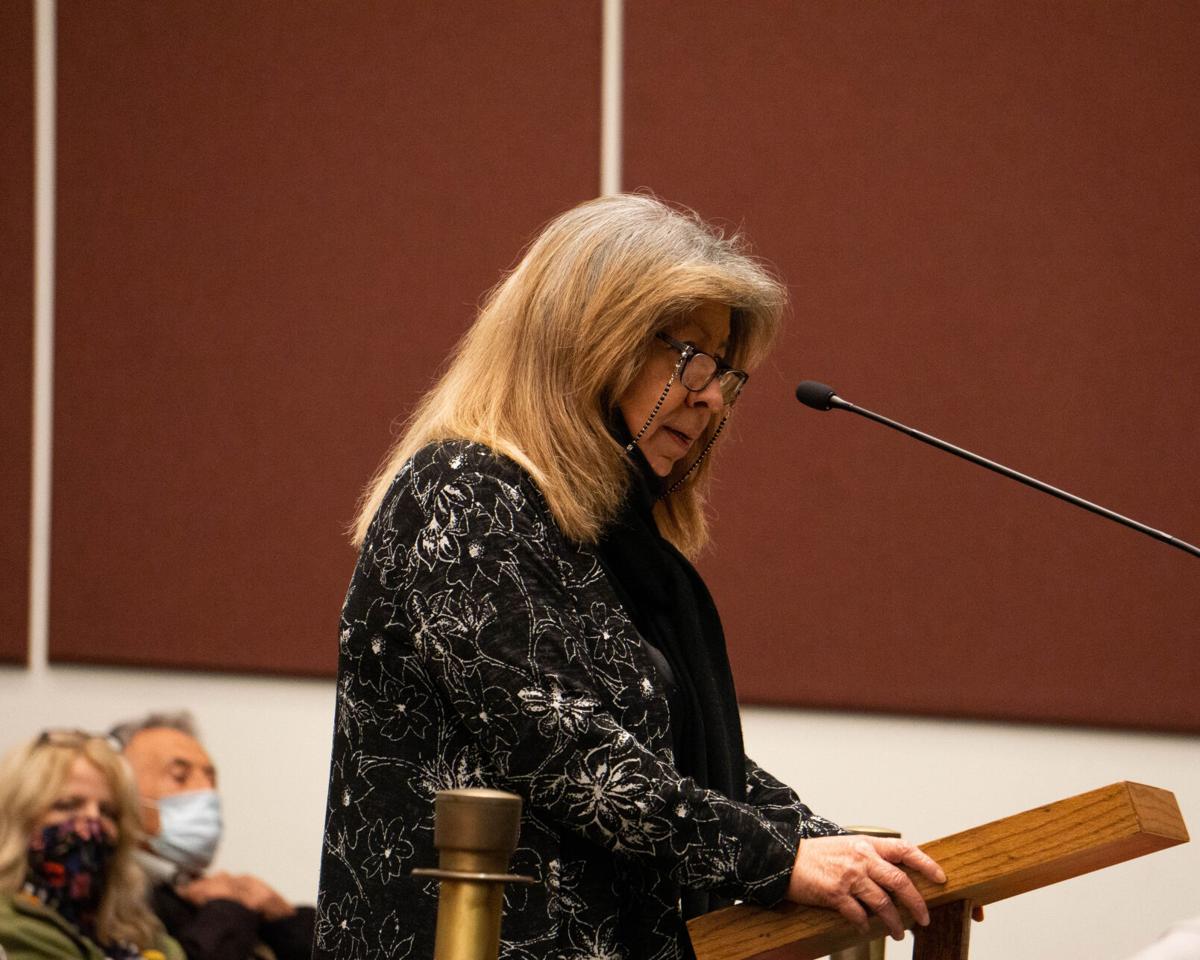 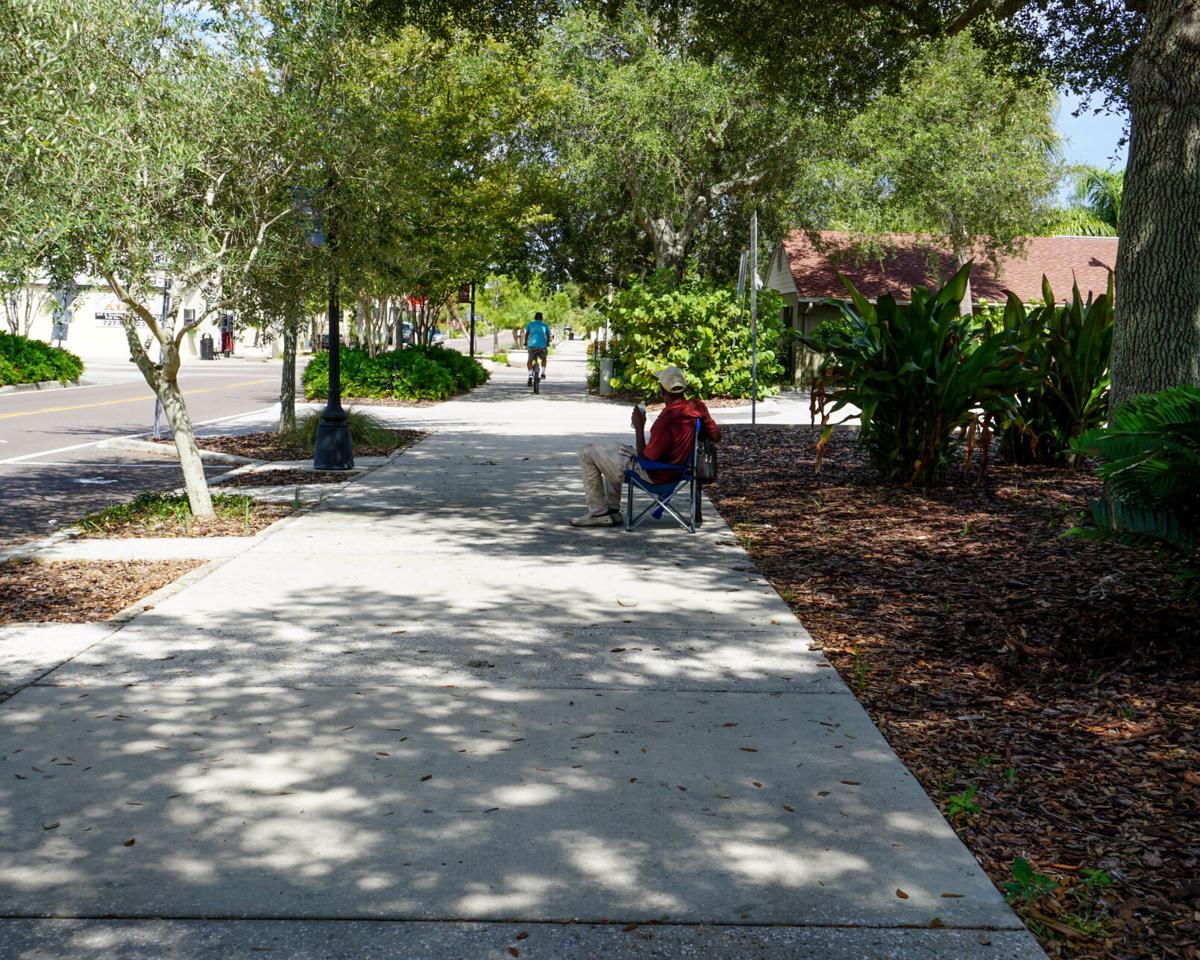 The Tarpon City Commission held a town hall meeting Feb. 2 to address the issue of homelessness in the city. 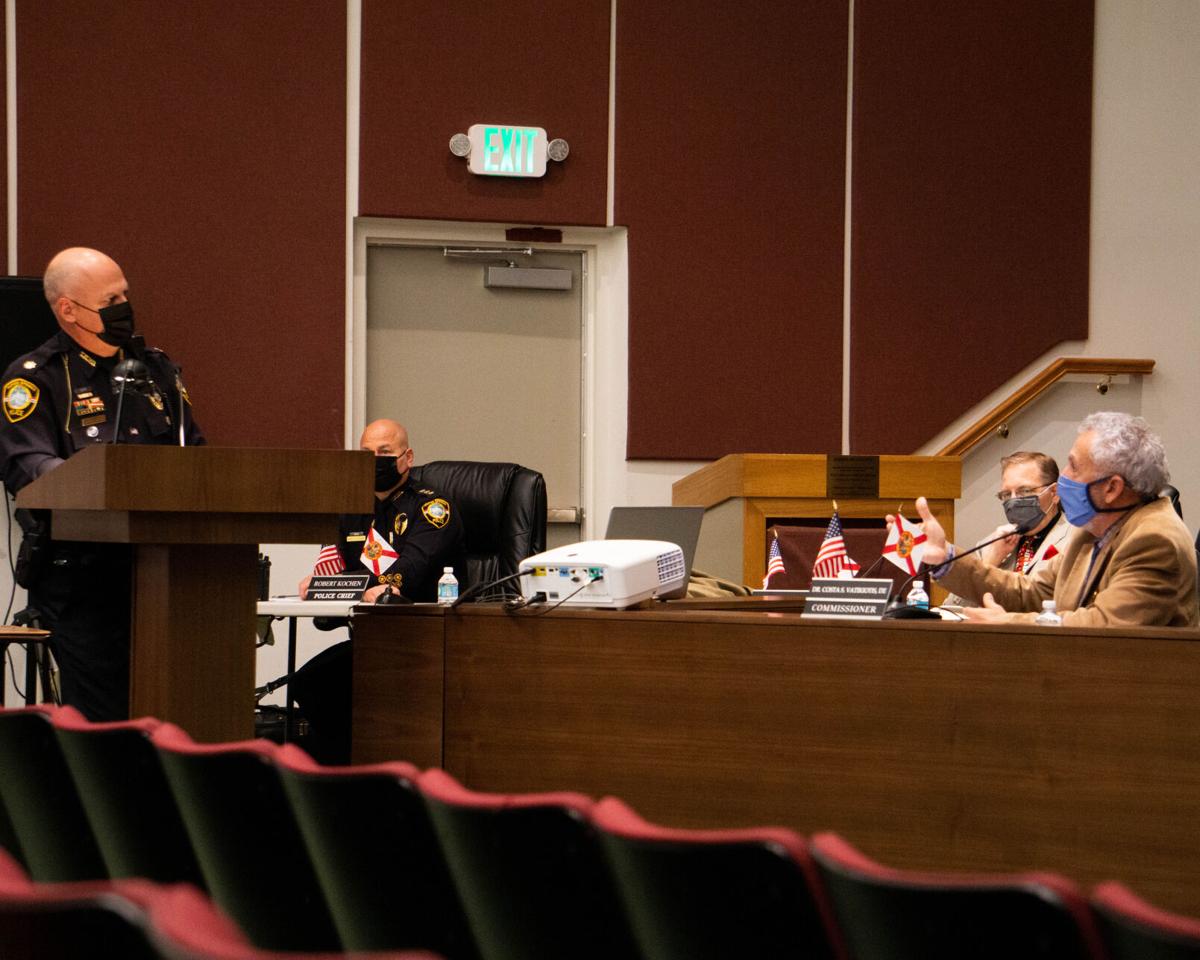 The Shepherd Center is a 33,000-square-foot food pantry and thrift shop that offers homeless outreach programs, goods, and services at 304 S. Pinellas Ave. in Tarpon Springs.

The Tarpon City Commission held a town hall meeting Feb. 2 to address the issue of homelessness in the city.

TARPON SPRINGS — Like many cities in Pinellas County and around the country, Tarpon Springs has a sizable homeless population, with several local churches, places like the Shepherd Center and a police department outreach program dedicated to assisting the city’s homeless on a daily basis.

Over the years, Tarpon officials and civic leaders have held numerous discussions on the subject, as a small segment of the population is responsible for numerous complaints, arrests and a general feeling of unease for some business owners, visitors and residents. The issue led to a recent decision by the city’s Board of Commissioners to temporarily remove benches from in front of the public library to prevent homeless people from congregating there.

The bench removal prompted commissioners to hold a town hall meeting to come up with solutions to the issue, and while everyone involved agreed the situation could not be fixed in one night, there were several suggestions presented that could lead to improvements in the near future.

“The people of Tarpon Springs are very generous,” Mayor Chris Alahouzos said during the four-hour session Feb. 2. “Our local organizations and churches are providing hot meals every day … and these good programs are attracting people from other cities to Tarpon Springs in order to have a hot meal, and they’re creating problems for the downtown people and our local businesses.”

Alahouzos added the police department is “working hard to control the situation, but they need the help and cooperation of all the organizations and the churches … to come up with some kind of a solution.”

Shepherd Center Executive Director Ada Del Gais agreed, and she started by suggesting the city purchase property to provide shelter and transitional housing to be used in conjunction with the organization’s 33,000-square-foot food pantry and thrift shop at 304 S. Pinellas Ave.

“At one of our consortium meetings we had a speaker who said the solution to end homelessness was housing,” Del Gais said, noting the center is currently feeding 200-300 people per day, roughly 40 of them homeless. “My suggestion to this board would be that we would find property, at least 15,000 to 25,000 square feet, in the outskirts of Tarpon Springs where we could provide transitional housing for 20-30 individuals, provide shelter, and it would be just limited to people of Tarpon Springs, Palm Harbor, Dunedin and Crystal Beach.”

While the board hesitated to go that far, the majority did consent to provide financial support for some type of facility outside the downtown district.

“I am happy to support funding if there is a centralized location, if it’s on U.S. 19, where it could be a kitchen of some sort, where the churches and the Shepherd Center could go and cook hot meals and serve hot meals,” Vice Mayor Jacob Karr said. He also suggested the city look for grant money to help address the issue, and he floated the idea of using hotels on U.S. 19 to provide unused rooms for shelter.

Commissioner Townsend Tarapani called for “more accountability by the Shepherd Center and other providers as we come to them with ideas,” and he also supported funding an offsite facility, noting homelessness is a “national challenge” and the city “needs to put our money where our mouth is.”

The suggestion to form a focus group featuring stakeholders and city officials to collaboratively tackle the issue received unanimous support from the board as well as the Tarpon Springs Police Department.

“I think it’s important that we get the stakeholders together in the community, so everybody has an equal voice and then we get the buy-in of everybody,” acting Police Chief Maj. Jeffrey Young said, while noting roughly 5% of the city’s homeless population is responsible for 95% of the issues.

When Alahouzos asked if the committee would be able “to stop the 5% that is creating the problems,” Young replied, “That would be the goal and the objective, but at least it would be something working toward that,” and he cited the creation of new city ordinances as one possible outcome.

Commissioner Connor Donovan, who sits on the county’s Homeless Leadership Alliance, agreed to forming the committee but said he wasn’t ready to commit to financially supporting a facility on U.S. 19. “I’m happy to look into it,” Donovan said.

Commissioner Costa Vatikiotis, who recently visited the Shepherd Center and praised Del Gais and her staff for running an “extremely successful” operation, urged the commission to seek long-term solutions.

“Everything being discussed is somewhat short term,” he said, noting if the center’s growth continues, “we’re going to be right back here in about another two years discussing the same issue unless we start discussing a more permanent solution.”

Vatikiotis also called for the ad-hoc committee to present a progress report to the board in three months.

“I never like to leave a loose end on things of this nature,” he said.

Afterward, Del Gais said she was happy with the latest discussion of the city’s homeless issue.

“I thought the meeting went well,” she said the next day. “They listened to things we had to say and, in comparison to other meetings, this time I saw a real connection to the homeless situation and trying to find resolutions to help the situation in the city.”

While stressing Shepherd Center needs a shelter, not another food service facility, Del Gais said she appreciated the fact the city “has a desire to work with us, and I believe we will be able to make some changes in the next three months. We look forward to working together because the only way we can do what needs to be done is to work together as a community. We can’t do it alone.”