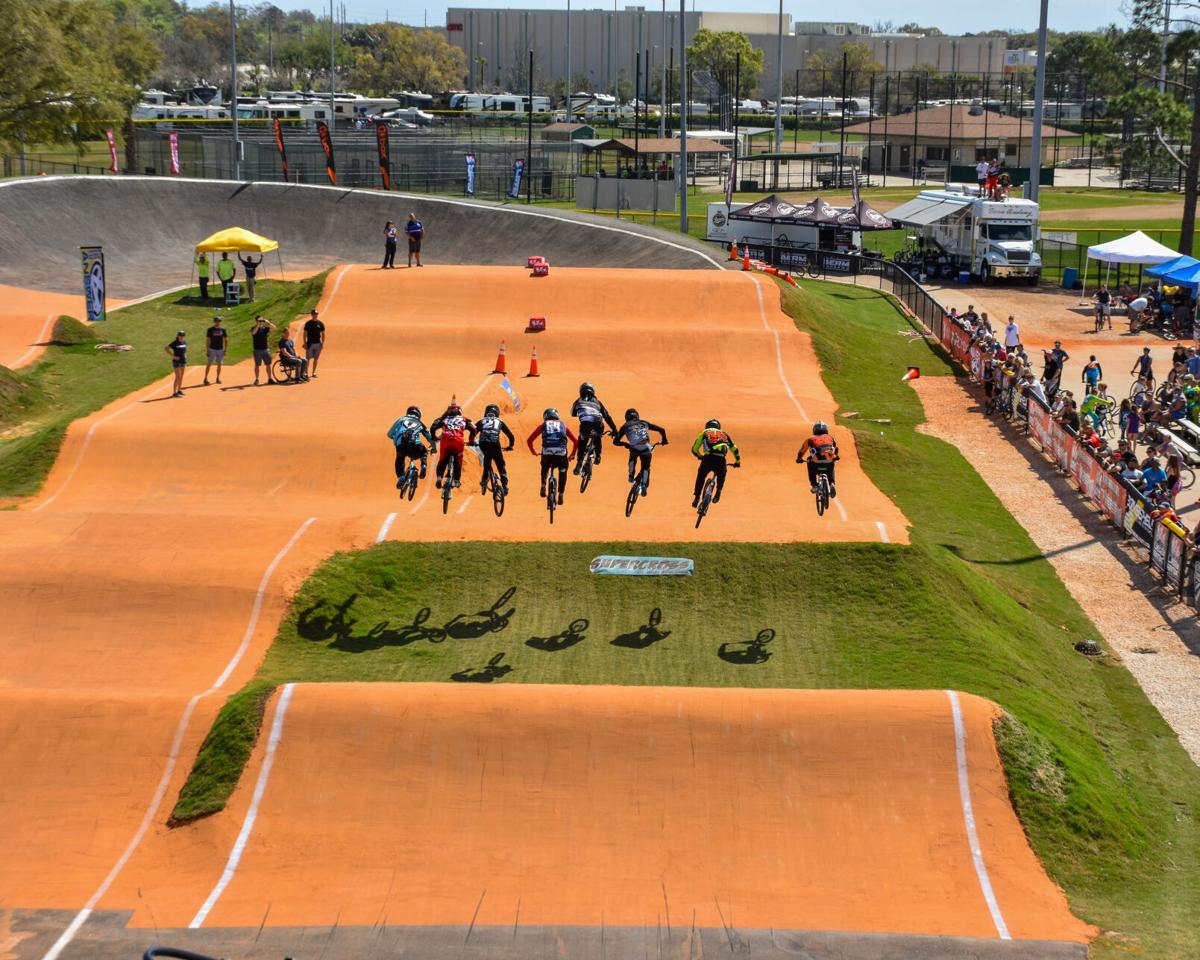 The $2 million BMX Supercross track at the Oldsmar Sports Complex was considered the crown jewel of the city’s sports tourism industry when it was built in 2015, but structural defects have plagued the Tampa Road facility from the start and a recent study showed the track needs significant remediation and potentially a complete replacement, according to city officials. 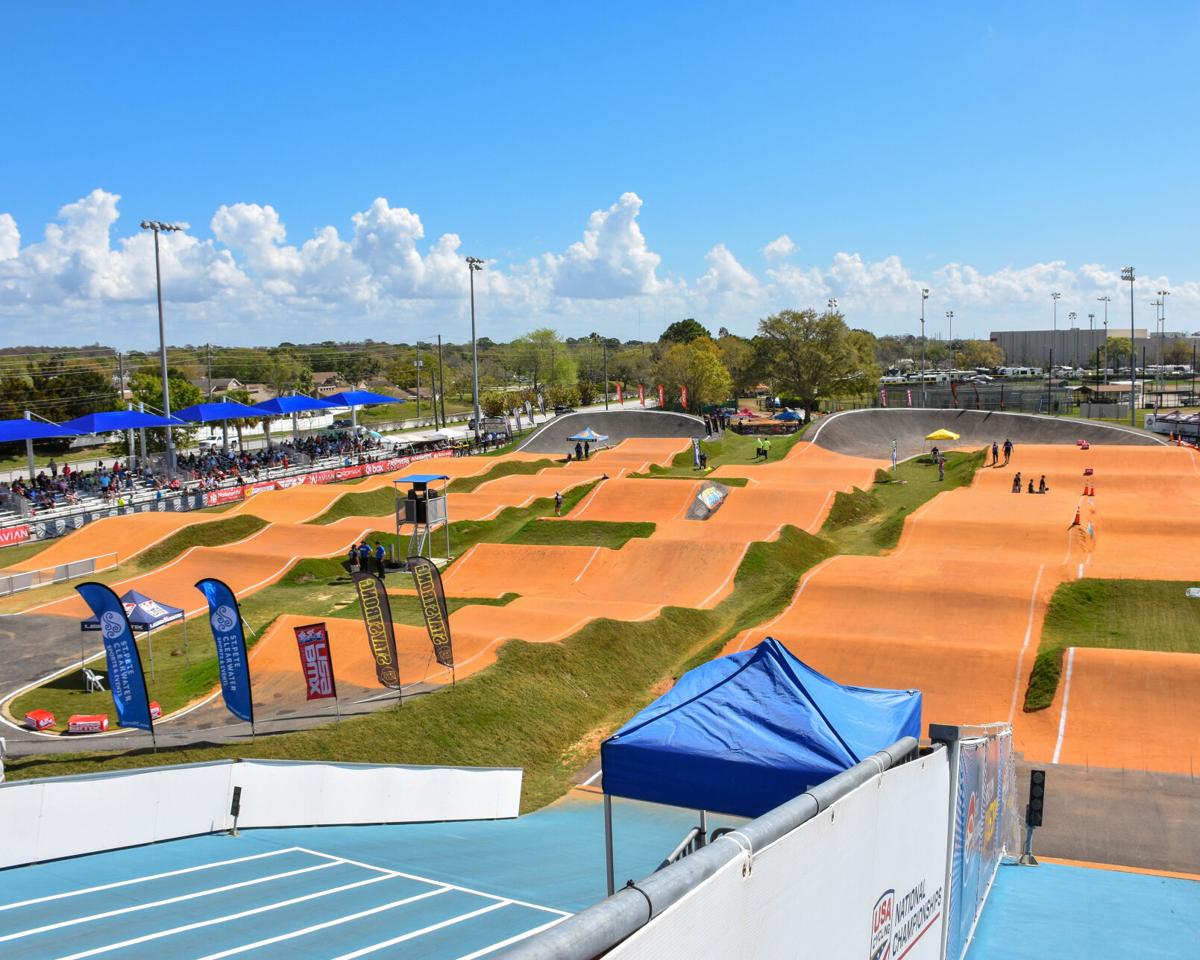 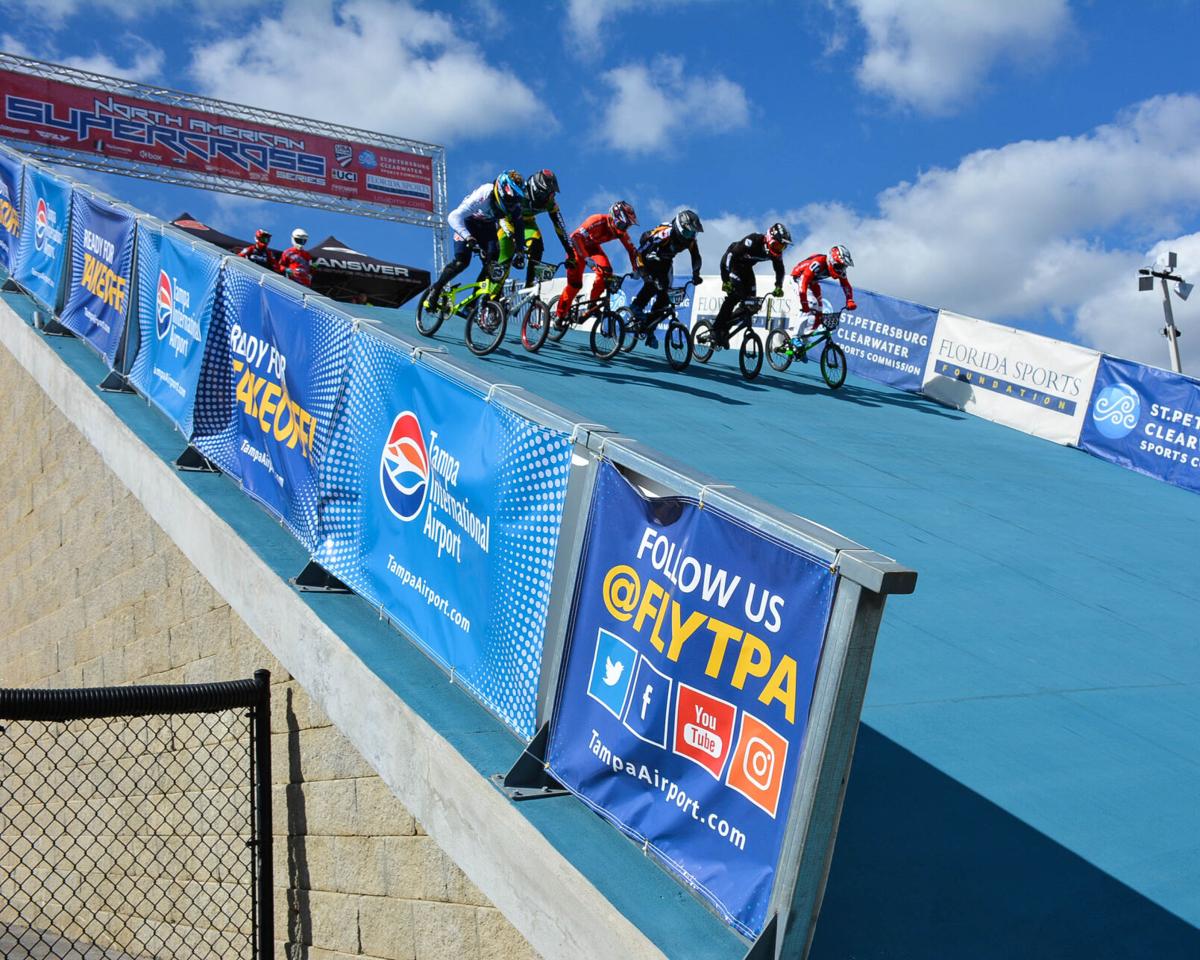 The $2 million BMX Supercross track at the Oldsmar Sports Complex was considered the crown jewel of the city’s sports tourism industry when it was built in 2015, but structural defects have plagued the Tampa Road facility from the start and a recent study showed the track needs significant remediation and potentially a complete replacement, according to city officials.

OLDSMAR — In 2015, the redesigned BMX Supercross track at what was then known as Canal Park was considered the crown jewel of Oldsmar’s budding sports tourism industry.

The $2 million facility featured a towering 26-foot-high main hill and several hairpin curves that helped attract thousands of riders — including many of the top racers in the sport — to the annual USA BMX Gator Nationals and other events, such as qualifiers for the 2016 Olympic Games in Rio.

But the redesigned track suffered setbacks from the start, according to city officials, including structural instability in the earthen retaining walls that eventually forced them to shutter the track in April 2019. The city also hired engineers to determine how to proceed with fixing the facility at 3120 Tampa Road in what’s now known as the Oldsmar Sports Complex.

According to City Manager Al Braithwaite, the results from the consultants are in, and they concluded the track requires significant remediation or possibly a full replacement.

“In 2015, the city’s existing BMX track was reconstructed using a combination of earthen embankments and mechanically stabilized earthen retaining walls,” Braithwaite said during the July 21 City Council meeting. “As early as September 2015, the city noted that the retaining walls were beginning to exhibit distress, which prompted several evaluations by consulting firms.”

Braithwaite said “to ensure efficiency and consistency in the design and construction process, it was determined that the best course of action was to issue a design-build contract, which this is the start of that process.” He said the cost of the work would come from funds already budgeted this year for improvements to the sports complex as well as a planned request for additional funding in the FY 2021 proposed budget.

The news was not unexpected by the council, and the five members unanimously agreed to start the bid process, with Mayor Eric Seidel stating, “Let’s move forward and find out what this is going to cost.”

Seidel said after months of legal wrangling with the track builder, the city is determined to move forward and fix what has been called a world-class facility by USA BMX officials.

“I’m pleased the city is finally in a position to move forward with getting bids on the re-design/build cost of fixing the track,” Seidel said via email the following day. “The litigation with the builder has put us in a bad position to move this faster, but we are finally there now.”

Asked about the impact on local riders as well as the thousands of BMX families who flocked to Oldsmar every year, Seidel replied, “The track has many values it brings when in full operation, local riders, international riders, worldwide promotions of our area, all of which impacts our local economy and local quality of life. Once we have the repair/rebuild numbers for the council to review, the hard part will begin. I believe everyone wants the track repaired and open, but the price tag our citizens will have to incur is going to be what drives the final outcome.”

According to Braithwaite, while the past year-plus has been difficult on everyone involved, the hardest part is yet to come.

“By the middle of October, we should have some bids and we’ll bring them before the council probably in late November or early December, and they’re going to have a tough decision to make,” he said, noting the options could range from repairing the existing damage, which has already been attempted, or replacing the entire structure. “We’re looking at that possibility as well as alternatives on how to fix it. We’re leaving it open so companies could bid on alternative solutions. We just don’t know.”

Braithwaite added, “We hope to have a lot of responses and the council will take the information and say if we can afford to fix it or not or go for an alternative solution. We all know how it worked out the first time, so we know we have to get this right. But we’re committed to doing it and getting back to racing in Oldsmar.”