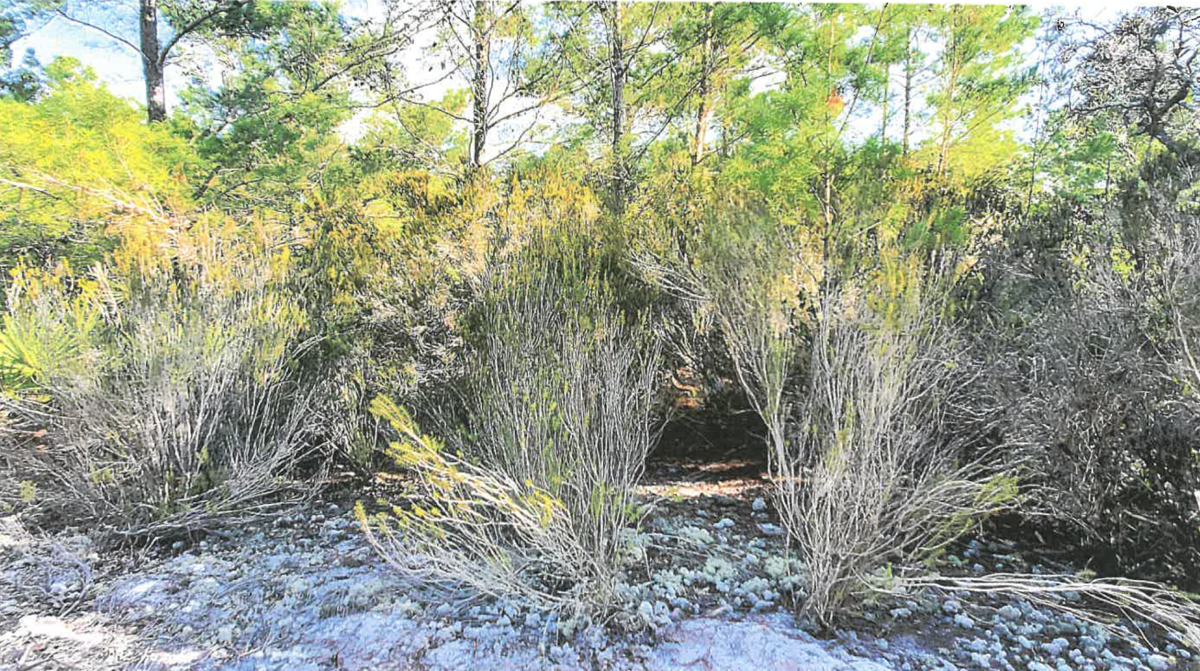 Two months from now, city officials expect to celebrate the acquisition of the 44-acre Gladys-Douglas Hackworth property. The management plan for the property is expected to preserve the ecosystem while still providing for outdoor recreation and educational opportunities for park visitors, such as a nature center, kiosks, trails and an observation platform near crucial habitat. 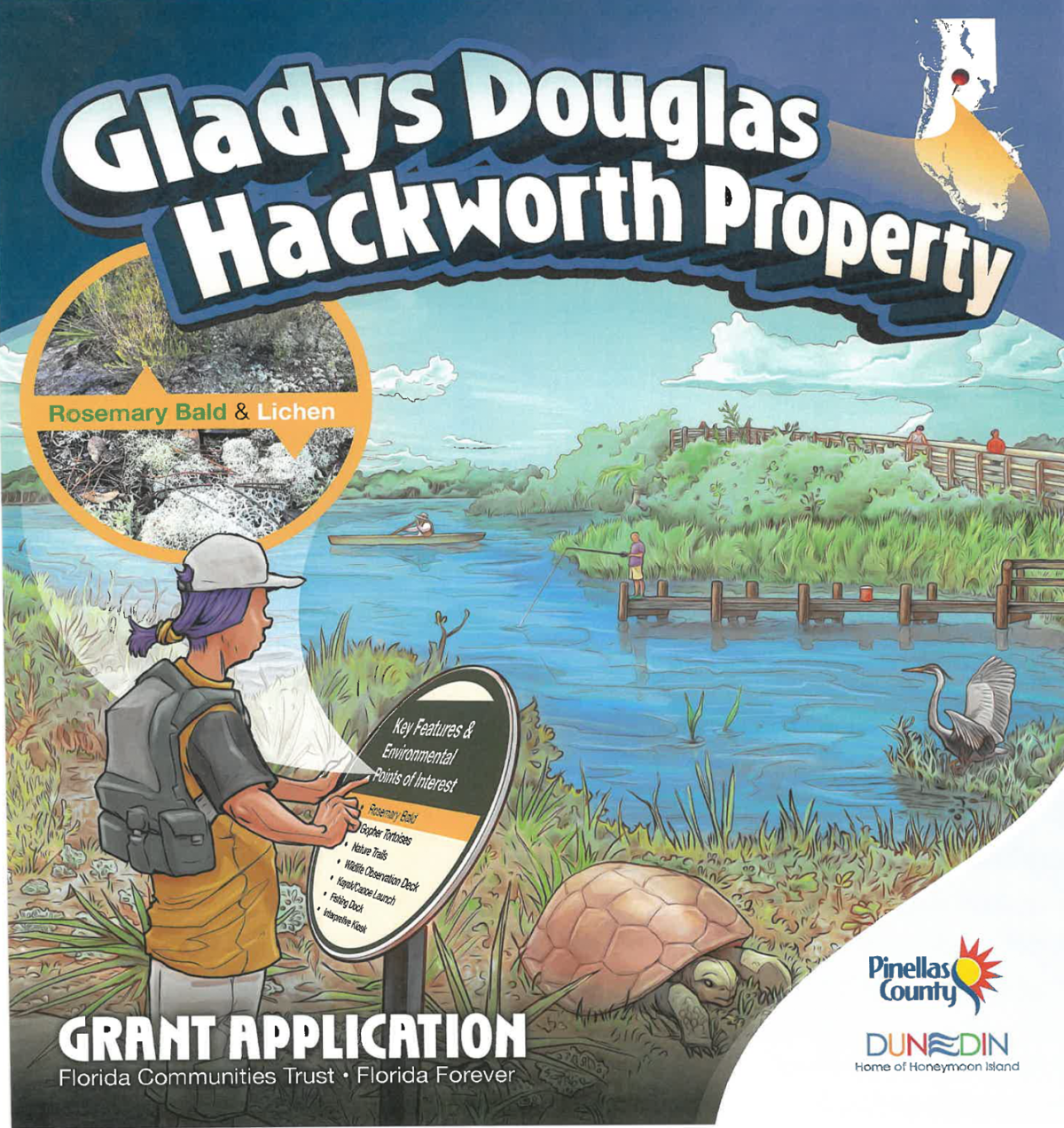 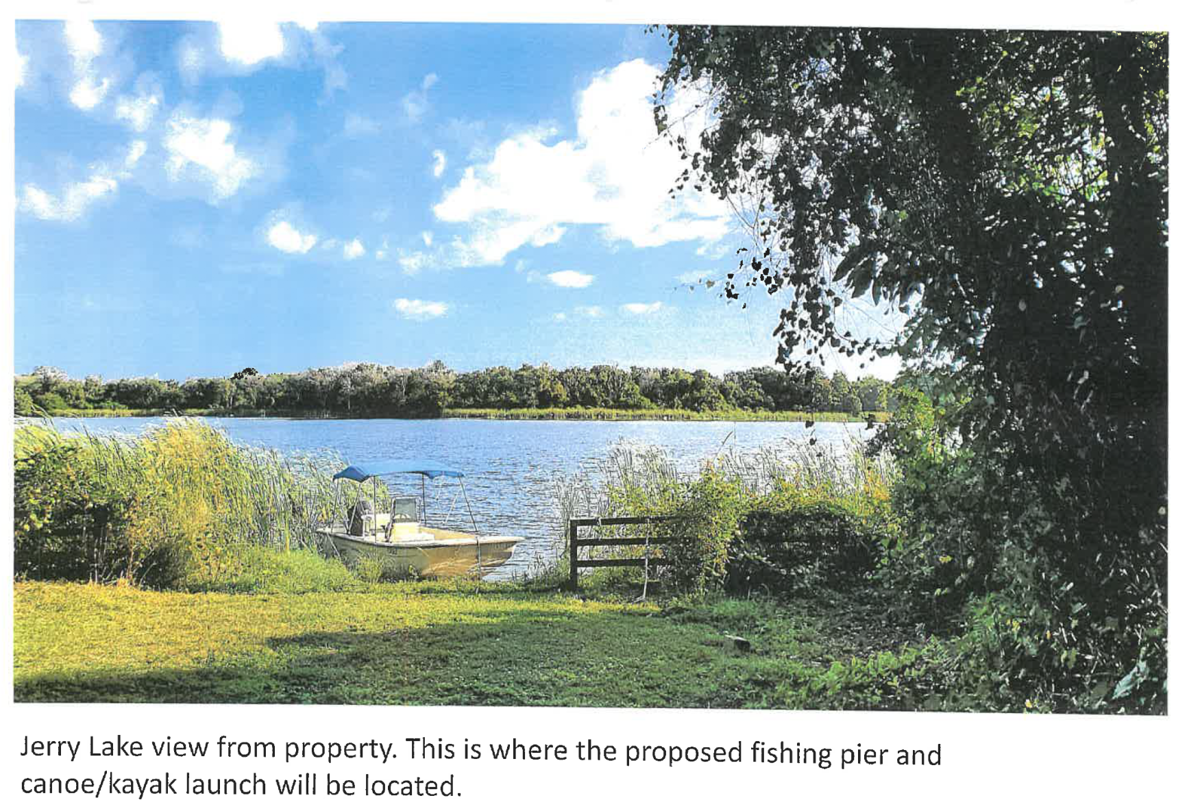 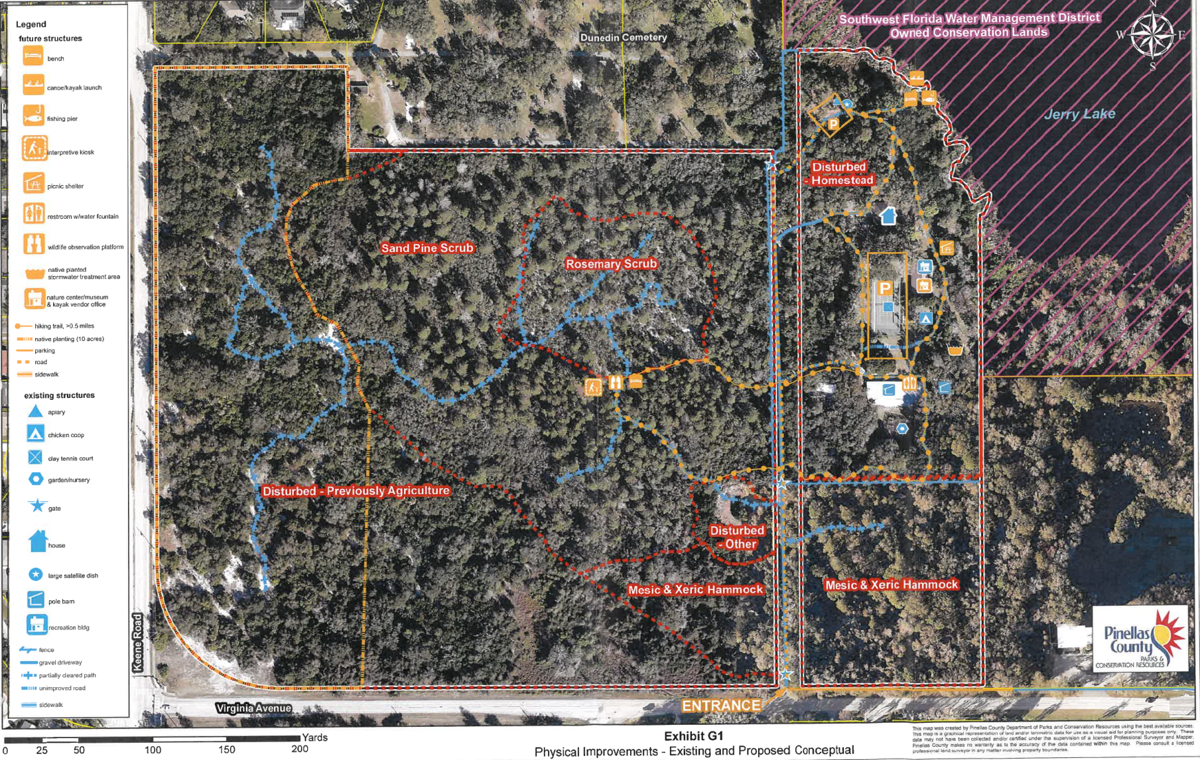 Two months from now, city officials expect to celebrate the acquisition of the 44-acre Gladys-Douglas Hackworth property. The management plan for the property is expected to preserve the ecosystem while still providing for outdoor recreation and educational opportunities for park visitors, such as a nature center, kiosks, trails and an observation platform near crucial habitat.

It's not quite a done deal, but recent actions city and county officials have taken is a breath of fresh air for them and the other partners involved in efforts to preserve the land.

The next big step in the process of buying the land at the northeast corner of Virginia Avenue and Keene Road for $10 million is the closing in about two months.

After months of discussions, negotiations and fundraising efforts, city commissioners Feb. 23 cleared the way for that.

"I can't wait until we get to sign on the dotted line," Mayor Julie Ward Bujalski said.

She suggested, in deference to concerns about COVID, that a signing party be held on the property since it would take place outside.

"We are going to plan something special no matter what," City Manager Jennifer Bramley said.

"And let's get vaccinated two weeks before that," Commissioner Moe Freaney said in jest.

Commissioners also approved an interlocal agreement with Pinellas County government pertaining to the funding for the property acquisition.

People are always happy when officials have courage to find the way to buy green space when they can, and "this is the last great big parcel for us. It's a really exciting moment," Freaney said.

Commissioner Jeff Gow said that the decisions commissioners were making that evening wouldn't be before them without the community's involvement.

Though he said he knows that the estate of Gladys Douglas wants to name the park after her and understands the reasoning for it, he suggested acknowledging the community through a name change.

He added he couldn't be more proud to be part of the decision-making process that night.

City Attorney Nikki Day said conditions for the sale of the property stipulate that the park must be named the Gladys E. Douglas Preserve.

Douglas' "overwhelmingly incredible involvement in the Pinellas County community" was recognized throughout many discussions, Day said.

"I felt comfortable that it fit within the City Commission's guide for the official name," she said.

Both she and Day said that doesn't preclude the city from recognizing the numerous donors who supported the project.

The management plan for the property is expected to preserve the ecosystem while still providing for outdoor recreation and educational opportunities for park visitors, such as a nature center, kiosks, trails and an observation platform near crucial habitat.

The preserve will not be open to the public until the passive recreation improvements are made in the interests of safety and environmental protection, a grant application says. Consequently, the city will not incur costs for maintenance and operations until fiscal years 2023 or 2024.

City commissioners unanimously agreed in October to allocate $2 million from the Penny for Pinellas fund to purchase the property.

That decision stems from the property no longer being under contract for development with a private entity.

City officials and other partners said during a live video announcement Feb. 1 that enough donations have come in to meet the $10 million needed to acquire the property by the deadline of Jan. 31 given to them by the estate.

County officials have agreed to contribute $3.5 million toward the purchase. They, along with city officials, have submitted a grant application with The Florida Communities Trust for $2.4 million for reimbursement for the acquisition of the Douglas property.

Located in the unincorporated area, the property is the single largest remaining undeveloped parcel in the Dunedin planning area that is privately owned.

The east parcel had frontage on Jerry Lake, which has limited access, and with the surrounding wooded area, encompasses about 55 acres. The Southwest Florida Water Management District owns the lake.

A staff report discussed in August included an appraisal of $11.7 million for the land.

"They were observing this in the very beginning and even before the beginning," he said.

Commissioner Deborah Kynes said there is nothing that can't be done when the will of the community is so strong.

"It was so strong to preserve this really gorgeous tract," she said.

According to city documents, a list of commitments in the Florida Community Trust grant application includes several recreational amenities and other passive improvements to the Douglas property.

Among those under the county's responsibilities are:

Among the improvements under the city's responsibilities are:

• Ongoing maintenance outside of the 18 acres of conservation area.

City and county officials are expected to work together to determine the most efficient manner to staff the nature center under the terms of the FCT grant.