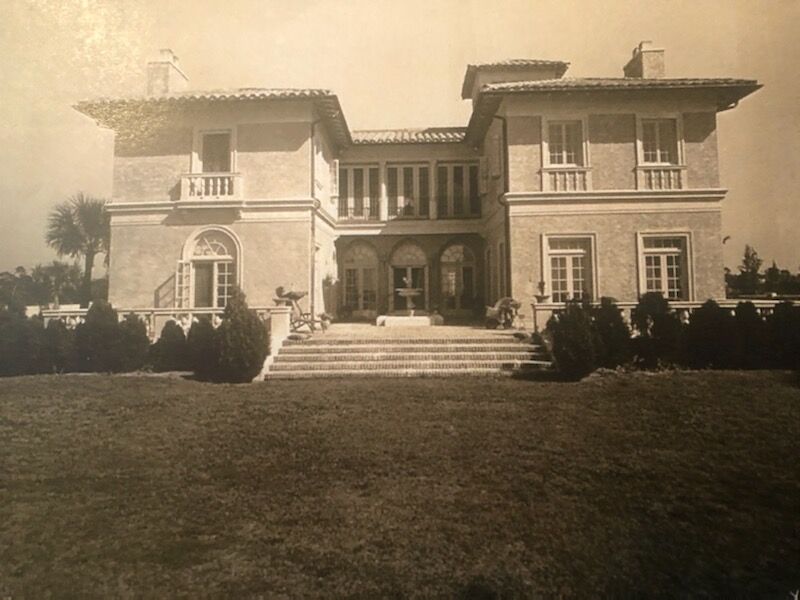 Shown is the Kellogg Mansion in the 1930s. A new owner is planning to demolish the mansion and rebuild. Preservationists hope to move a portion known as the Cabana guest house to a new location and restore it into public space and a historic exhibit. 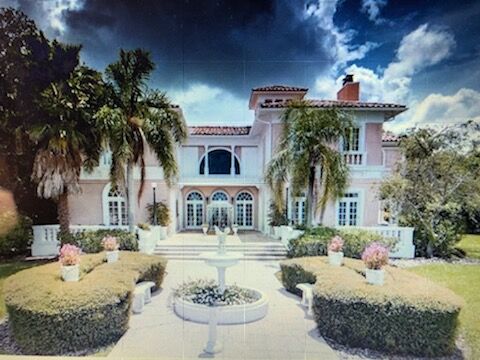 Shown is the Kellogg Mansion. A new owner is planning to demolish the mansion and rebuild. Preservationists hope to move a portion known as the Cabana guest house to a new location and restore it into public space and a historic exhibit.

Shown is the Kellogg Mansion in the 1930s. A new owner is planning to demolish the mansion and rebuild. Preservationists hope to move a portion known as the Cabana guest house to a new location and restore it into public space and a historic exhibit.

Shown is the Kellogg Mansion. A new owner is planning to demolish the mansion and rebuild. Preservationists hope to move a portion known as the Cabana guest house to a new location and restore it into public space and a historic exhibit.

Recently in Dunedin there has been a lot of discussion regarding saving historic homes and structures that have historical relevance and/or architectural significance and what brings charm and individuality that our residents and visitors admire about our community.

In the last two years, the Committee of Historic Preservation, approved by a city ordinance, is following through with the task to save and work with homeowners and decide what to designate important historical structures and districts in Dunedin. This program has already designated more than 12 historic homes and structures, giving benefits to homeowners, and saving “classic” Dunedin.

Recently, a residential property in Dunedin on the waterfront has been on the market and is in the process of being sold. The home is known to many as the Kellogg Mansion. This home displays the similar design of the classic Addison Mizner architecture of a Spanish Mediterranean mansion. It was built in 1925 for Richard Frischkorn from Detroit, who was the developer of Dunedin Isles and the Donald Ross golf course. Frischkorn’s mansion served as his home and the model of homes being built in Dunedin during the 1920s land boom. Unfortunately, the late 1920s started with the depression and the mansion was then sold to Austin Seitz. Shortly after he purchased it, the mansion also went into foreclosure. It wasn’t until the 1930s that the mansion and property was sold to W.K. Kellogg, of Battle Creek cereal fame.

Kellogg had several homes, including one in California, and during World War II, Kellogg allowed his home in Dunedin to be used as a USO facility for U.S. Marines based in Dunedin. The Marines had a military base adjacent to Kellogg’s home to train with the amphibious alligator tank designed by resident Donald Roebling. Roebling had the original tanks built in Dunedin, allowing the Marines to practice maneuvers with them.

Returning to the present time, the mansion was last sold in 2003, and now is about to be sold again. The new owner’s building plans include demolition of the mansion and redesign of the property to fit the family’s new home design.

The city has been in contact with the current buyer and has hopefully arranged to work together to give the Historical Committee until July to raise funds to move a portion of the mansion known as the Cabana guest house to a new location. This means that the committee must find a location for the Cabana and raise enough funds to move the building to a designated location and then start renovation on the building.

Before the mansion is dismantled, the buyer has agreed to hold an auction with a salvage company and that the historic committee will receive some of these funds to help us to save the Cabana. The buyer has also agreed to give time for the committee to film and photograph the entire mansion and property for future exhibit research and presentation. Once the Cabana is relocated, the committee plans to renovate the building back to the 1940s style and design when Kellogg owned the building.

Some residents of Dunedin feel, or may be saying, that this project to save the Kellogg Cabana is a waste of time and money, and “Why do it?” The answer to this question is that this historic structure tells the story of the growth and development of Dunedin. The building also has a charm and beauty along with a unique architectural style that people say makes Dunedin a cute and quaint community. Every old building in Dunedin that falls to the construction wrecking ball takes a piece of Dunedin’s history with it.

The Historic Preservation Committee will be announcing how the public can help very soon with an informational Facebook or website page on how to help and/or donate funds to this project. Once the Cabana is relocated and restored, the city and members of Dunedin’s community will be able to use it for public functions, a wedding venue, business meetings, receptions, and fundraising events. One of the rooms in the Cabana will be dedicated to telling the story of the entire Kellogg mansion through artifacts, photos, exhibit panels, and a special computerized graphic virtual tour of the entire mansion as it looked. This project will not be cheap and will take substantial funds to make it a success. If the 37,000-plus residents would consider what they can afford to donate, we as a community can make this happen. Just think, in 1887, school children went around with empty cans and collected pennies and nickels to help build the base of the Statue of Liberty. Dunedin residents can do the same.

Vinnie Luisi is the director of the Dunedin History Museum.