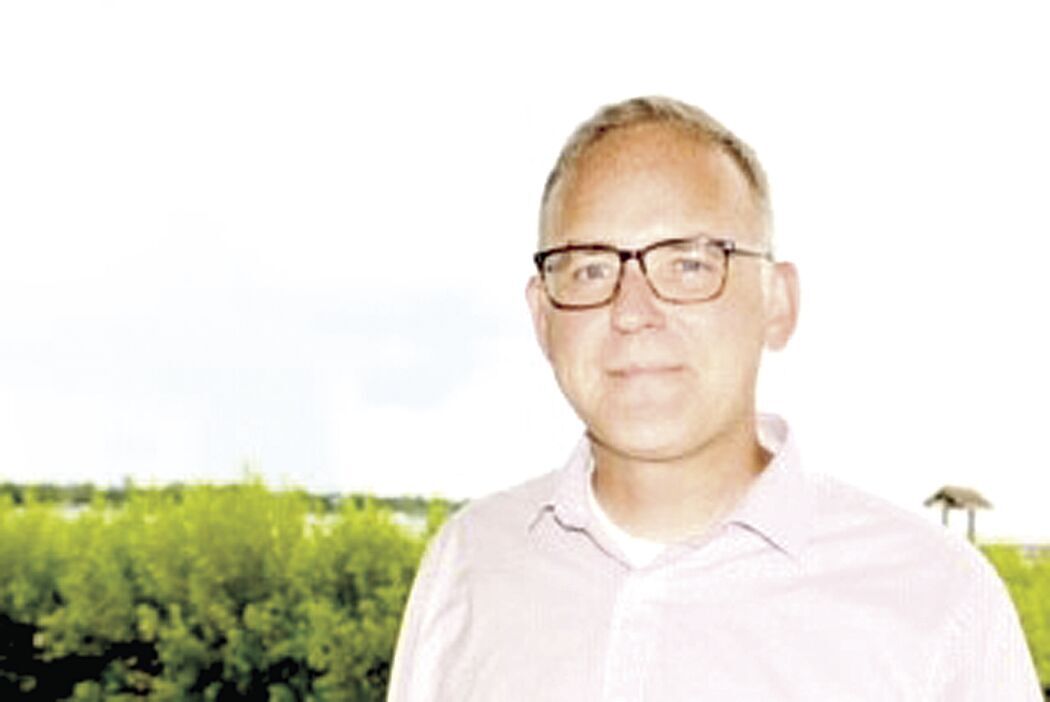 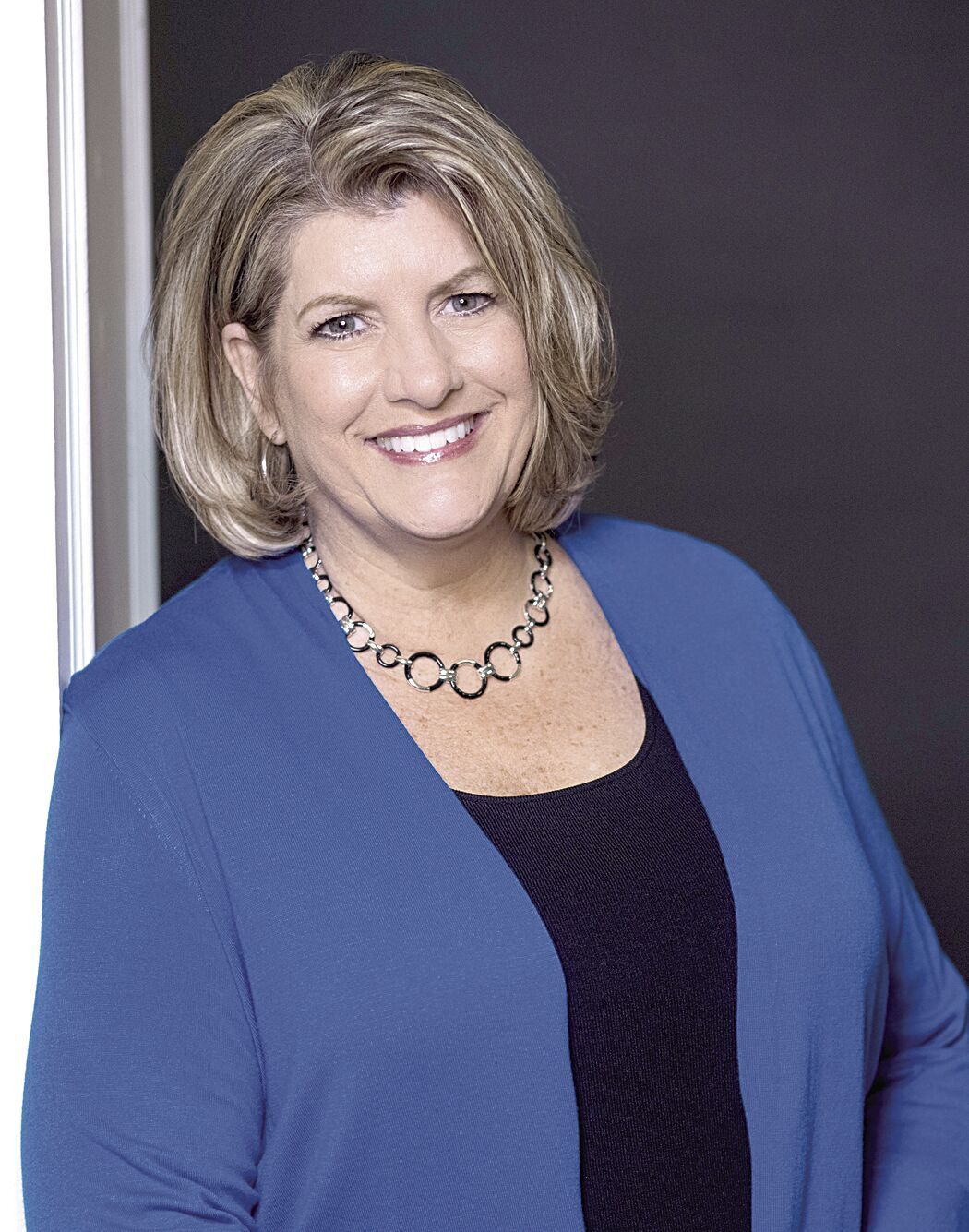 OLDSMAR — One of the best ways to get to know candidates vying for local office is through candidate forums. Unfortunately, many municipalities decided to forgo the traditional meet-and-greets this year due to the ongoing coronavirus crisis.

Oldsmar, however, elected to hold a forum for the two City Council Seat 1 candidates, Steve Graber and Pamela Settle, by using 2020’s preferred method of connection — Zoom. And despite the virtual setting, which featured a few technical glitches, the Jan. 12 event allowed the candidates to get their points across and promote their plans for the city should they be elected to fill Linda Norris’ seat on March 9.

“A city council is closest to the people, having a tremendous impact on everyday living, and so I believe that even if the candidate forum is a recorded virtual meeting, it should be watched so voters can look for the candidate that has the best experience,” Settle said via email after the event, which is available to view on the city’s website.

“Given the unique circumstances, I thought it went really well,” Graber said, also via email. “One thing I especially liked was that the citizens of Oldsmar were able to submit questions and participate in the process. Having that involvement from the residents was great, and provided significant insight as to what the citizens see as the main issues in the city.”

Indeed, the candidates were able to respond to several questions about issues affecting Oldsmar today, including the stalled downtown development, the fate of the shuttered BMX track and how the coronavirus crisis has, and will continue to, impacted the city.

But the hourlong session began with the candidates introducing themselves to the (virtual) audience.

“I grew up in a family dedicated to public service, and I’m fortunate to have learned about the importance of holding public office and being a public servant from my father, who served 12 years as a member of council in my hometown,” Graber began.

Noting it’s been a goal “to serve on council since I was a child,” the attorney and married father of two said after settling in Oldsmar he began serving on several boards and committees, including the Board of Adjustments and the Forward Pinellas Citizens Advisory Committee, to prepare himself for a run for council. “Through the education I’ve received serving the community … I’m prepared to confidently ask you for your vote, because I’ll be ready to go on day one,” Graber said.

Settle, an Oldsmar resident since 2009, explained how working for Pinellas County government as well as being the publisher of a family-oriented magazine enables her to bring a “wealth of experience” to the council.

“This culmination of experiences can directly benefit the citizens of Oldsmar,” Settle said. “I look forward to the opportunity to bring all of my experience, plus my fresh perspective, my positive energy, and my PR skills, to make the great town of Oldsmar even better than it already is.”

The married mother of a teenage son also touted her endorsements from the Oldsmar firefighters and other elected officials. “They have placed their trust in me and through their endorsement are vouching for my character and my ability to get the job done,” Settle said.

With the introductions out of the way, the candidates responded to questions about the issues, including the city’s biggest challenges. Both candidates agreed that dealing with the impact of COVID-19 would be a top priority, and each also pushed for a performing arts center in town. Additional questions covered topics like improving communication with residents, the lack of affordable housing in Oldsmar, and of course the development of the downtown district, which recently hit a snag when the council pulled the plug on its first choice to build the cornerstone hotel.

“With the negotiations that just fell through we have to move on to hear different developers’ plans for downtown,” Graber said. “And with that my goal is to see shovels in the ground … and to start building downtown, which is what we’ve all been waiting for the last several years.”

The event concluded with the closing remarks, and by that point it was clear both candidates have strong qualifications and a deep love for the city and its residents, according to Mayor Eric Seidel.

“I think both candidates did well,” Seidel said via email. “It’s clear they were both prepared and it showed. I know it was a tough event to conduct in a virtual environment. The Chamber worked hard to get it right and even with the couple of technical problems, I believe the citizens were able to clearly hear the candidates’ views live. It was fun to watch and the feedback I got from our citizens was they enjoyed it.”