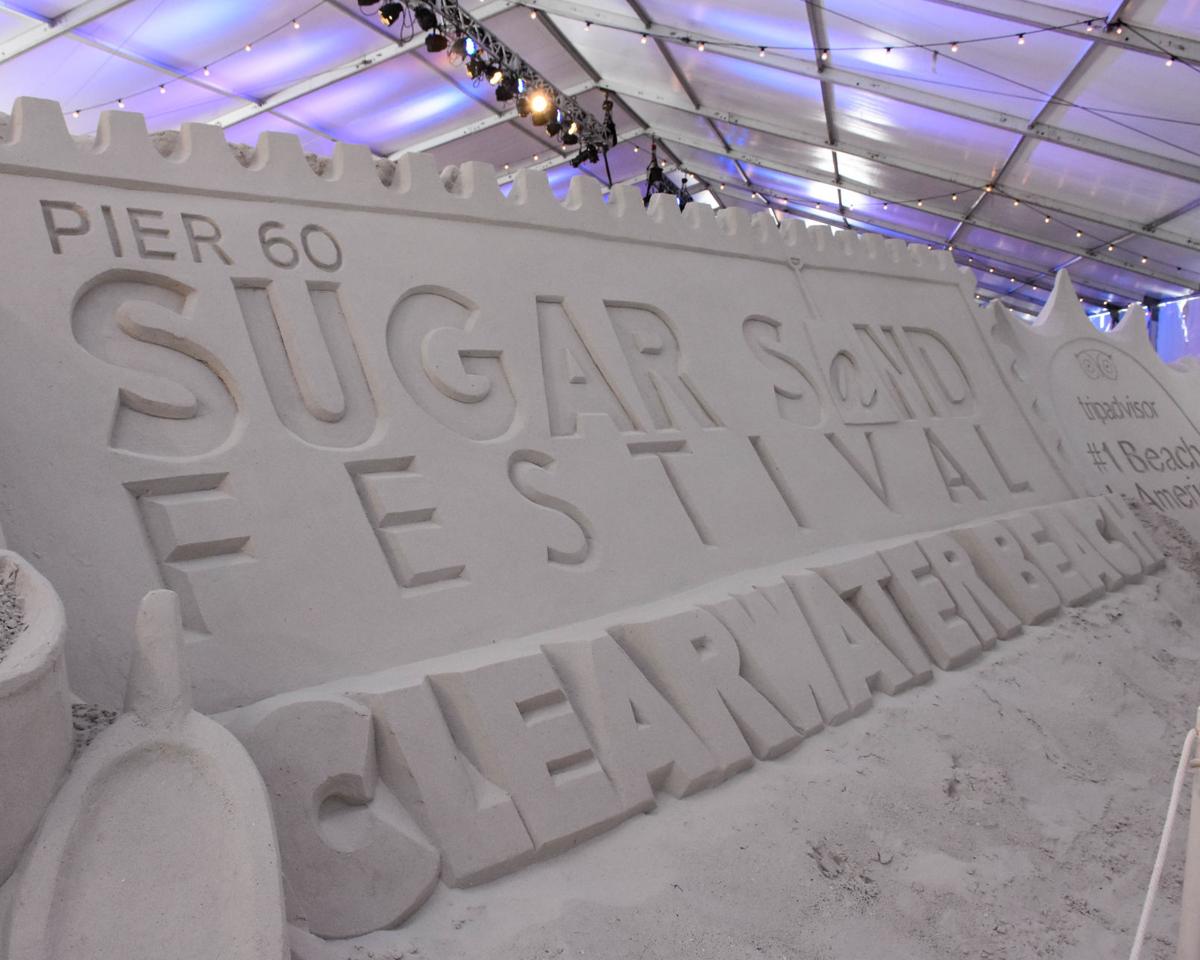 The Sugar Sand Festival scheduled for next month on Clearwater Beach has been canceled. 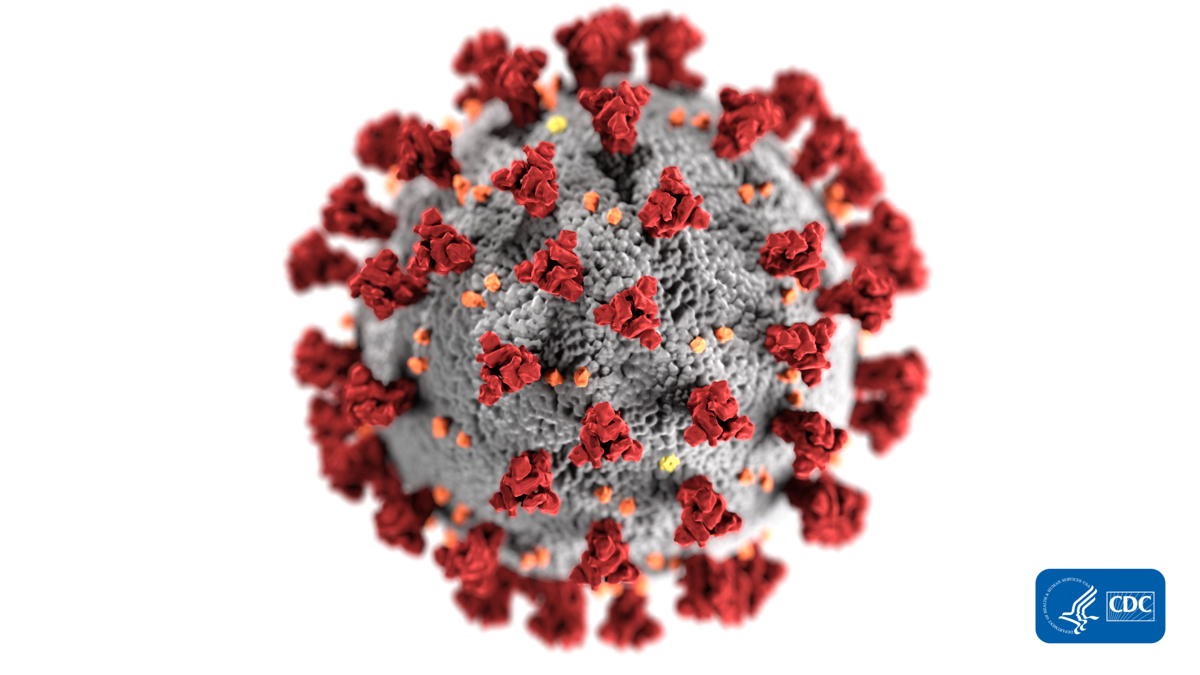 The Florida Department of Health announced Tuesday night that eight new positive cases of coronavirus (COVID-19) had been confirmed in the state, including two in Pinellas County.

The Sugar Sand Festival scheduled for next month on Clearwater Beach has been canceled.

The Florida Department of Health announced Tuesday night that eight new positive cases of coronavirus (COVID-19) had been confirmed in the state, including two in Pinellas County.

• All town of Belleair government buildings, including Town Hall, the public works building, and the Dimmitt Community Center are closed to public access. Business transactions and payments will be conducted via dropboxes, mail, telephone, and/or online.

• The town of Belleair has postponed or canceled all town-sponsored special events and recreational programs until further notice. Canceled or postponed events include:

• The Belleair Community Foundation has also canceled all events until further notice.

• The 20th annual Monopoly Night fundraiser scheduled for Saturday, May 9, at the Belleair Country Club has been postponed.

• The LPGA's Pelican Women's Championship at Pelican Golf Club in Belleair has been rescheduled for November.

• The Belleair Women's Republican Political Committee Fashion Show, which was originally planned for April and then rescheduled for May, has once again been postponed. Officers have not yet decided on whether to cancel the fundraiser or set a new date for the fall.

• The 2020 Pier 60 Sugar Sand Festival scheduled for April has been canceled.

• The Clearwater Marine Aquarium is closed until further notice.

• All recreation centers, pools, the Aging Well Center, and all programs targeted toward the senior population (Silver Sneakers and Enhance Fitness) are closed until further notice.

• The following city events have been canceled:

- The Children's Day/Dia del Nino festival previously planned for April 25. It will take place as part of the Holiday Extravaganza festival in downtown in December.

• All Clearwater library branches are closed to the public.

• Sunsets at Pier 60 is cancelled until further notice.

Many of the parks and dog parks remain open. Crest Lake Park and Moccasin Lake Nature Park, however, are closed. The city has closed all playgrounds, recreation center buildings, picnic shelters and McMullen Tennis Complex. To help discourage social gatherings at parks, the city has also shut down lights at outdoor basketball courts. Pickleball courts and other type of courts have remained open.

The Building and Community Development department has closed access to the office and permitting counter. Permitting will be conducted via email at permits@mygulfport.us. The Gulfport Police services building remains closed to the public. The Utility Department has suspended all customer walk-in service activities until further notice. The Gulfport Public Library remains closed

City Hall is closed to the public. The Indian Rocks Beach Library is also closed and related programs canceled.

• IRB Action 2000 has canceled its Service Saturday on April 25. The May Mixer/Historical Tour launch scheduled for May 16 is also being postponed.

• Through the end of April, the city of Largo will be canceling all programs, classes, and public meetings in addition to postponing city events. All performances at the Central Park Performing Arts Center have been canceled. Hold on to registrations and tickets and the city will try to reschedule events in the near future.

• The Brides for the Arts Wedding Expo has been rescheduled for Sunday, Oct. 11, noon to 3 p.m., at Central Park Performing Arts Center.

• Heritage Village is closed and has canceled all public meetings.

• The city of Madeira Beach has canceled all events until further notice. City facilities, including the Recreation Center, are also closed to the public.

• On April 2, the Old Salt Fishing Foundation announced that the 27th annual Spring King of the Beach - Kingfish Tournament was rescheduled for May 28-30.

• All senior-related and other large gathering events and activities of the Community Services Agency have been suspended until further notice. This includes tax preparation services offered by AARP. For information, call 727-771-6000.

• Pinellas Park City Hall, the Barbara S. Ponce Library and Recreation Centers are closed. The city has canceled all events through at least April 30, including:

- Movies in the Park at McDevitt Park

- The Every Kids a Swimmer four-week free course scheduled for the Month of May.

• The Florida Suncoast Tiny Home Festival has been rescheduled for Dec. 19-20. Tickets already purchased will be honored in December; anyone who purchased a ticket but cannot attend the festival’s new dates can contact Eventbrite for a refund.

• The city of Seminole and chamber have canceled events until further notice. Event sponsors and participants will be notified regarding refunds or other promotional possibilities, according to the Greater Seminole Area Chamber of Commerce.

• The April program of the Seminole Historical Society has been canceled.

City Hall is closed to the public. All programs, fitness classes, childcare activities and events at the St. Pete Beach Community Center, Aquatic Center and Public Library have been suspended until further notice. The city has also canceled the following community events:

• The Dalí Museum has closed to the public. All  programs and events will be postponed or canceled. Check TheDali.org for updates.

• All programs of The Florida Holocaust Museum have been postponed.

The museum is closed until further notice.

• The Tampa Bay Women’s Expo has been rescheduled for Saturday, June 13, at the Coliseum, 535 Fourth Ave. N.

• City Hall is closed to the public.

• The city of Tarpon Springs has canceled all special events and performances through the end of April. All organized activities at the Tarpon Springs Community Center, Craig Park Recreation Center, Rotary Field and Dorsett Park will be canceled. The Splash Park will be closed until further notice. All library programming has also been postponed.

• Treasure Bay Golf and Tennis and all city playgrounds are closed until further notice.

Is your event getting canceled or postponed? Email editorial@tbnweekly.com.

Following is a list of entertainment event cancellations and postponements at Tampa Bay area venues: