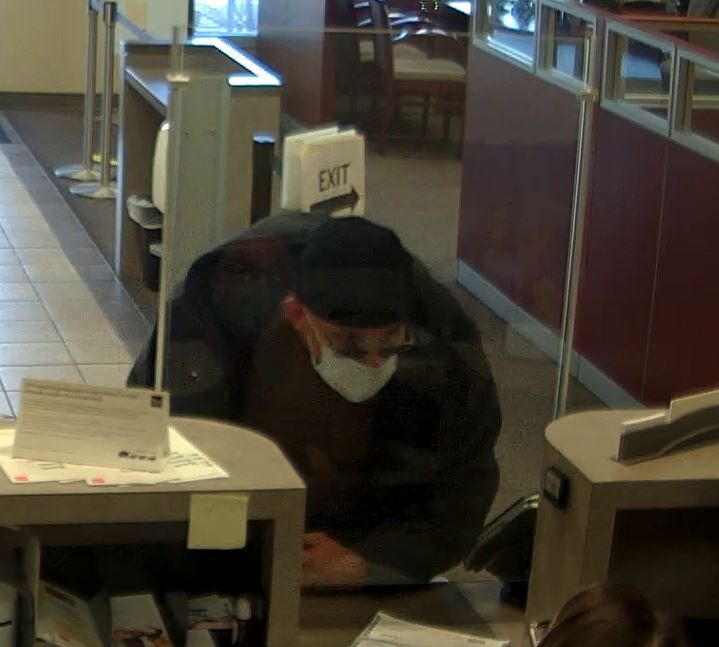 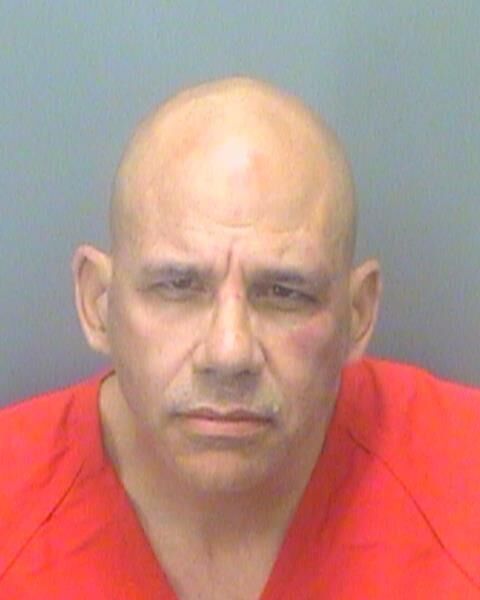 A serial bank robber that police nicknamed the “I-4 Bandit” was arrested Nov. 30 after robbing a bank in Clearwater, according to police.

The robbery of a Wells Fargo branch at 639 S. Fort Harrison Ave. was reported at 10:44 a.m. Police said the suspect lost his patience with the teller and climbed over the counter to help himself to money.

A witness told police the robber ran from the bank, got into a red Dodge Magnum and drove away.

A few minutes later, a Clearwater detective saw the Dodge at a gas station on Clearwater-Largo Road, and when the detective tried to conduct a traffic stop at West Bay Drive, the driver fled, the Clearwater Police Department said in a news release.

A helicopter from the Pinellas County Sheriff’s Office tracked the Dodge as the suspect drove into Belleair Beach, abandoned the vehicle and tried to steal a truck on Harbor Drive, police said. The owner of the truck and the suspect fought and the suspect ran off, according to the release.

A short time later — and just 26 minutes after the robbery was reported — the suspect was caught by a K-9 from the Sheriff’s Office, police said.

The suspect, identified as David Marc Ratcliff, 55, was taken to Morton Plant Hospital. He was treated, then taken to the Pinellas County Jail to be booked.

Ratcliff was convicted of robbing six banks in Clearwater, Tampa and Orlando in the late 1990s. He was suspected of committing up to 13 other robberies that happened along the Interstate 4 corridor.

Ratcliff was released from federal custody in June after serving most of a 25-year prison sentence, according to federal Bureau of Prisons records.

Police say he also is suspected of committing bank robberies in Temple Terrace and St. Petersburg earlier this month.

Ratcliff faces multiple charges, including armed robbery, fleeing and eluding, offense against a police canine and carjacking without a weapon.