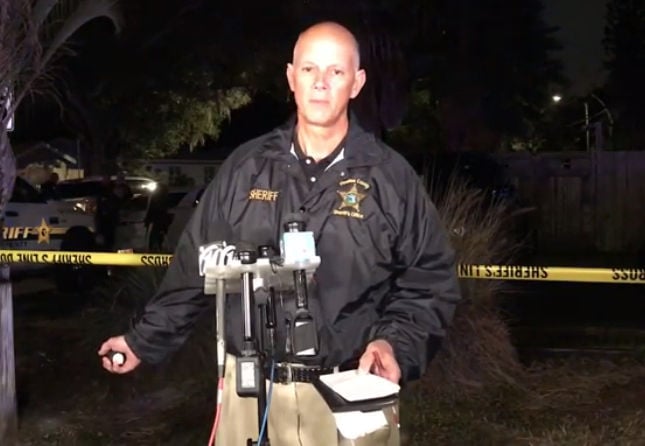 Pinellas County Sheriff Bob Gualtieri updates the press near the scene of a deputy-involved shooting Jan. 23 in which one man was shot and killed after he and another man pointed guns at a deputy. 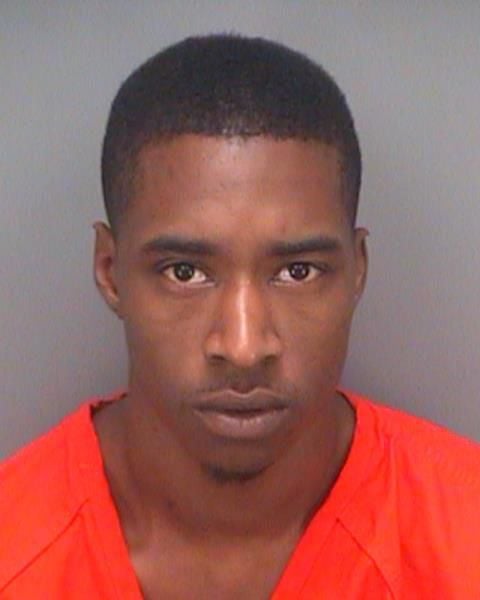 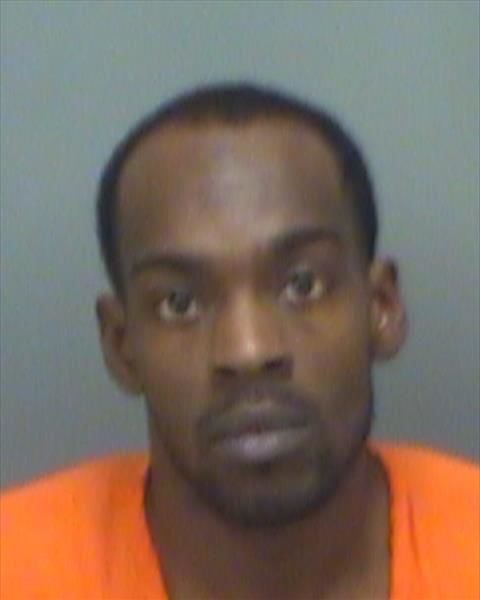 Pinellas County Sheriff Bob Gualtieri updates the press near the scene of a deputy-involved shooting Jan. 23 in which one man was shot and killed after he and another man pointed guns at a deputy.

ST. PETERSBURG — Pinellas County Sheriff’s detectives are investigating a shooting by a deputy that left one man dead in St. Petersburg.

In a press conference held near the scene, Pinellas County Sheriff Bob Gualtieri provided preliminary information about the investigation.

He said just after 9 p.m. a Clearwater police officer noticed a Lexus traveling erratically and attempted to stop the driver for a traffic violation at Harn Boulevard and U.S. 19. The vehicle fled south on U.S. 19. The officer did not pursue.

A few minutes later, a Largo police officer saw the same vehicle and attempted to stop it on U.S. 19 and Whitney Road. The driver did not stop and fled east on Roosevelt Boulevard. The officer did not pursue.

Gualtieri said the Lexus was registered to a residence on 36th Street South in St. Petersburg, so the Clearwater police officer contacted fellow officers working with sheriff’s deputies on the Violent Crimes Task Force, which was working in that area of St. Petersburg.

The task force went to 36th Street South to look for the vehicle and set up surveillance. Deputy Richard Curry Jr., 32, parked his unmarked car in the alleyway next to the residence.

Gualtieri said Curry had been sitting in his car, wearing his uniform, which identified him as a deputy, about 10 minutes when a male approached the vehicle and looked in the front windshield. Deputy Curry rolled down his window and identified himself as a deputy sheriff.

Gualtieri said the man acknowledged he knew Curry was a deputy because he said, “Oh you’re the police.”

The man then went into what Gualtieri described as a “dark area” near the house where he met with a second male. A short time later, the two returned to the deputy’s car. One pointed a rifle at the deputy and the other pointed a handgun at Curry, Gualtieri said.

Curry then exited his vehicle and fired, striking Marquis Golden, 29, of St. Petersburg. Golden then stumbled about 10 yards to the south and fell down. He was pronounced dead at the scene.

Delvin Ford, 22, fled and a Clearwater K9 unit tracked him to another nearby residence. The sheriff’s helicopter found him hiding on the roof and he was taken into custody. Both Golden and Ford lived on 36th Street South.

Gualtieri said Golden had 32 prior felony arrests and Ford had seven.

Gualtieri said it was “very concerning and very troubling” because the two men knew Curry was a deputy sheriff when they threatened to harm him.

“It seems they were preparing to shoot and kill Deputy Curry,” Gualtieri said. “They knew he was a law enforcement officer.”

Ford has since been charged with one count of second degree murder in connection with Golden’s death and one count of felon in possession of a firearm. He is being held in the Pinellas County Jail.

Detectives released additional information about the shooting just after 7 p.m. They say Golden and Ford fired multiple rounds from an AR-15 rifle and a .40 caliber handgun at Curry, as he ran for cover in the alleyway after exiting his car.

Detectives found three .223 caliber spent casings at the scene from the AR-15 used by Golden. They say the rifle, which was dropped and abandoned by Golden as he fled to the rear of the property, contained an additional 27 rounds of ammunition.

Detectives recovered five .40 caliber spent casings. They say when Ford was taken into custody by deputies, he was found to be in possession of a .40 caliber handgun.

Detectives also found a fully loaded 9mm handgun next to the AR-15 rifle, which also appeared to have been dropped or abandoned, as Golden and Ford fled.

During their search, detectives discovered two additional firearms inside a backyard apartment. Both of these firearms were fully loaded and one was reported stolen out of Hernando County.

Gualtieri released a statement Thursday night about the latest information.

“Had Deputy Curry not gotten out of his car, that car would probably have been a coffin,” Gualtieri said. “I’m glad he (Deputy Curry) is safe and that he handled the situation as well as anybody could have handled it … through his training, through his experience and through his actions, he saved his own life.”

Revised to add charges against Ford.