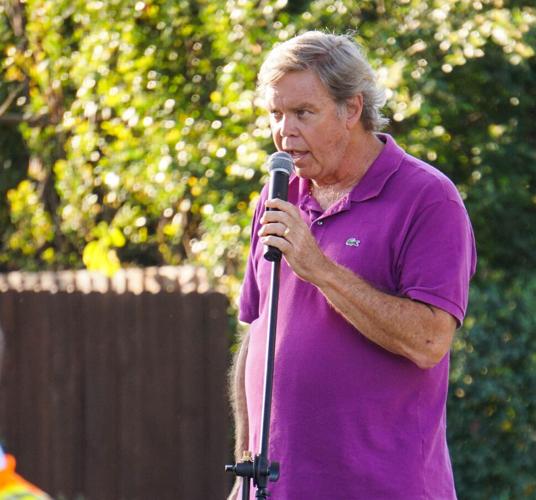 Belleair resident Mike Hugill was known around Belleair for his classic car collection and his singing performances during community events. 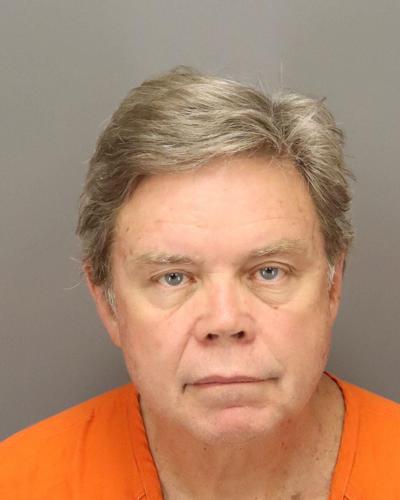 Belleair resident Mike Hugill was known around Belleair for his classic car collection and his singing performances during community events.

BELLEAIR — Belleair resident Mike Hugill was arrested at his home by Pinellas County Sheriff’s Office deputies on multiple child pornography charges on Thursday, Oct. 20, according to a PCSO report.

The report states that detectives assigned to the Crimes Against Children Unit began their investigation after receiving information from the National Center for Missing and Exploited Children that child pornography was being uploaded on the internet.

“Through various investigative techniques, the detectives were able to identify the suspect as 69-year-old Michael Hugill,” the report states.

According to the report, “when Hugill was interviewed by detectives, he admitted to owning the internet account and saving the images to his computer.”

Hugill was charged with 10 counts of possession of child pornography and one count of possession of material depicting sexual activity involving animals. He was transported to the Pinellas County Jail.

Hugill was well-known in Belleair for being involved in the community, singing the national anthem and other patriotic songs at holiday events, hosting a Free PB&J Day annually for town employees, and showcasing his classic car collection. He frequently attended Belleair Town Commission meetings to speak on topics on and off the agenda and was a member of the local Eight O’Clock Theatre troupe in Largo.

According to reports, Hugill was born in France before moving to Pinellas County during his high school years, where he graduated from Boca Ciega High School. He moved to the west coast to attend college at the University of Southern California. After working in the semiconductor manufacturing industry in Silicon Valley for many years, Hugill returned to Florida in 2018 and bought a home in Belleair.