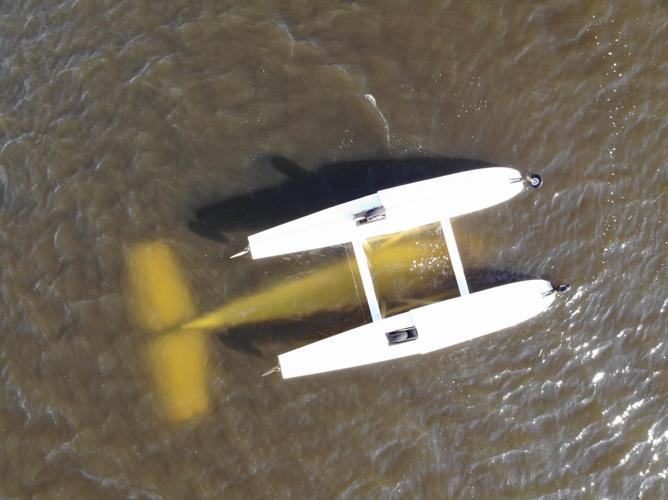 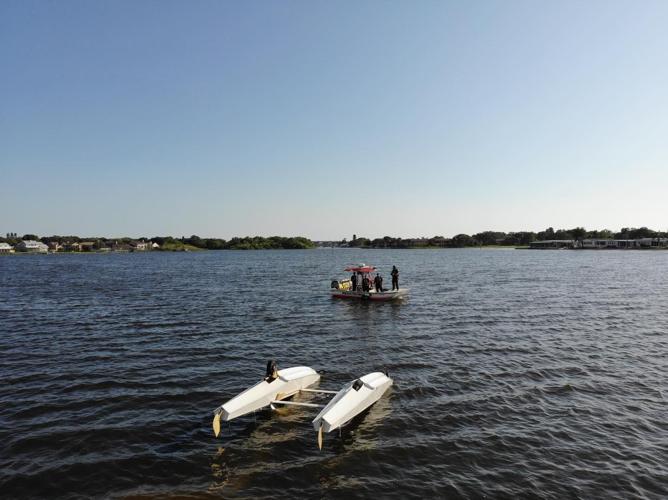 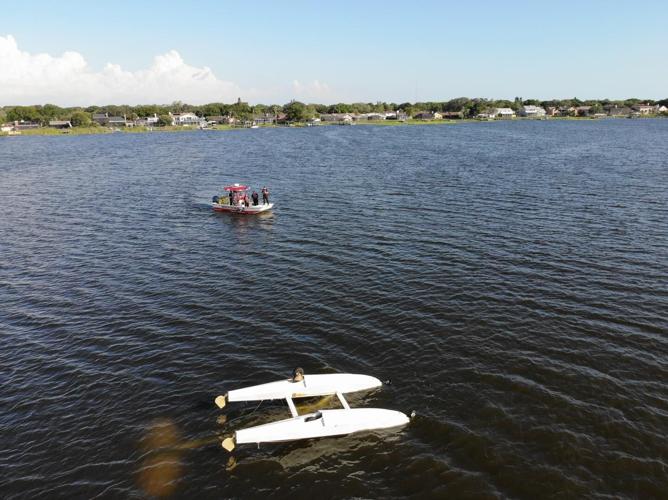 The seaplane reportedly had hydraulic issues and flipped after coming in too fast when landing in the northern portion of the lake.

Nearby boaters were able to rescue the occupants and bring them to shore. Marine 31 responded to check for hazards and drone pilots provided additional surveillance footage.