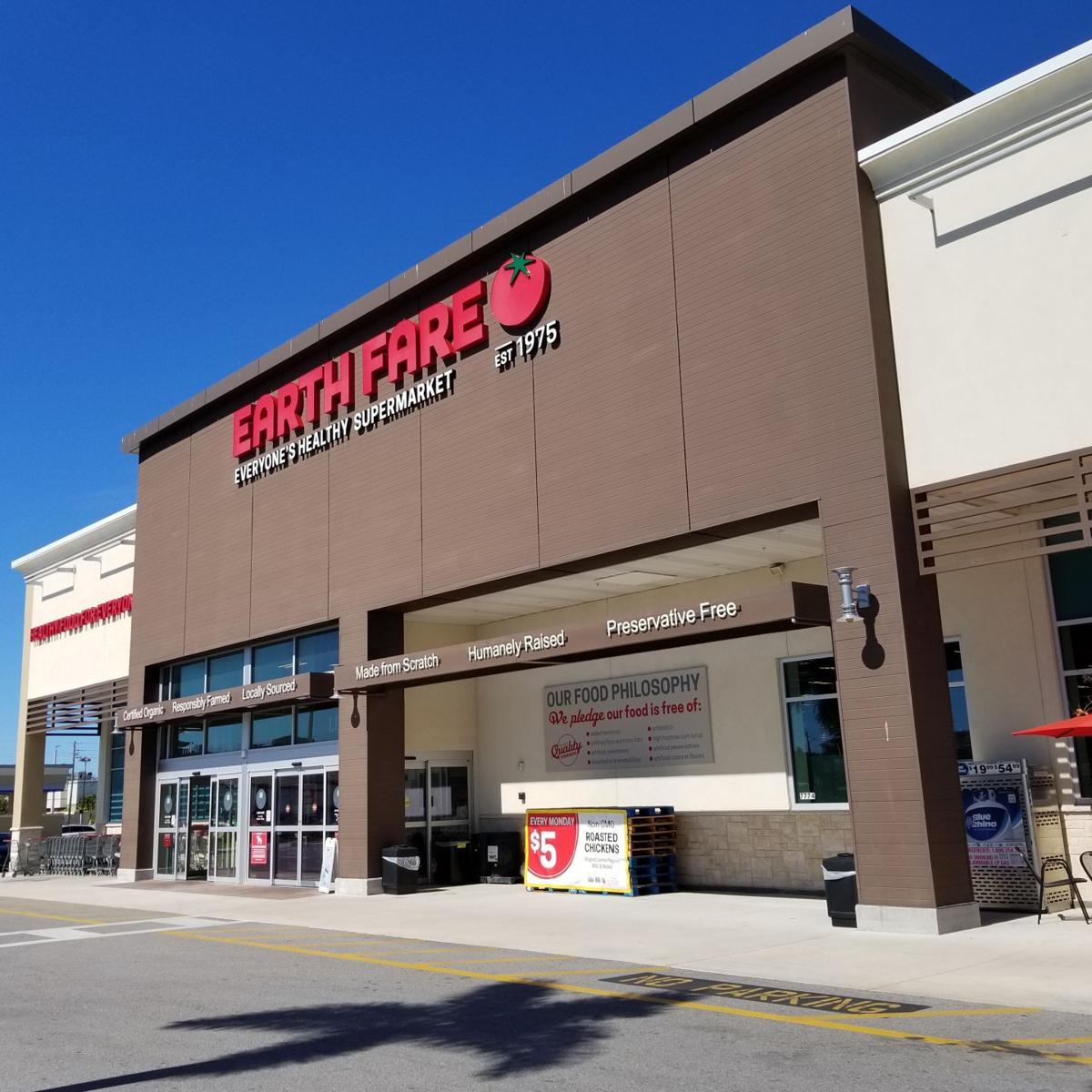 Earth Fare, which specializes in organic and natural foods, announced Feb. 3 it would be closing all of its stores, including its store at Seminole City Center that opened in September 2016. 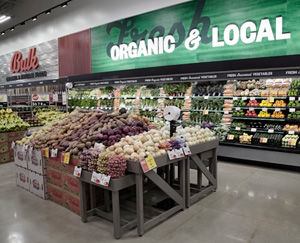 Earth Fare, which specializes in organic and natural foods, announced Feb. 3 it would be closing all of its stores, including its store at Seminole City Center that opened in September 2016.

SEMINOLE — Earth Fare will close all 50 of its stores throughout the country and will begin inventory liquidation sales at all locations. The Asheville, North Carolina-based specialty grocer is also seeking buyers for its “assets, in whole or in parts,” the company announced in a Feb. 3 press release.

This closure includes its local stores in Seminole and Oldsmar.

The release stated that in recent years, Earth Fare “has implemented numerous strategic initiatives aimed at growth and expansion and enhancing the customer experience.”

While these initiatives were considered a success, ultimately “continued challenges in the retail industry impeded the company’s progress as well as its ability to refinance its debt,” the company stated. “As a result, Earth Fare is not in a financial position to continue to operate on a go-forward basis. As such, we have made the difficult, but necessary decision to commence inventory liquidation sales while we continue to engage in a process to find potential suitors for our stores."

Earth Fare, which specializes in organic and natural foods, operates two full-service supermarkets in Pinellas County. The store at Seminole City Center opened in September 2016, while the Oldsmar location at the Woodlands Square Plaza celebrated its grand opening in October 2017.

At the time it opened, the 24,000-square-foot Seminole location brought 116 jobs to the area.

Management at the Seminole location could not comment on the store’s closure and directed Tampa Bay Newspapers to call the corporate office. Earth Fare’s corporate communications office did not immediately respond to requests for additional information.

North American Development Group purchased the former home of the Seminole Mall, a once-flourishing shopping center that struggled to draw shoppers and retain retailers during its final years, at the end of 2012. But it wasn’t until the summer of 2014 that NADG and its partner on the project, Primerica Group One, presented their vision for the property, located at the high-traffic intersection of 113th Street and Park Boulevard, to the Seminole City Council.

Bealls Department Store was the first business to open in the shopping center with a soft opening in March 2016.

Earth Fare is the second storefront to close at the Seminole City Center, following Pollo Tropical, which shut its doors in early 2019.

Lindsay Douglas, NADG’s director of marketing for the southeast, said she had no comment about Earth Fare’s announcement.

The chain’s closure comes on the heels of Lucky’s Market filing for bankruptcy and announcing it would close most of its stores, including its St. Petersburg location.

Meanwhile, Sprouts Farmers Market continues to expand and will open a store in Seminole this summer, said spokesperson Diego Romero.