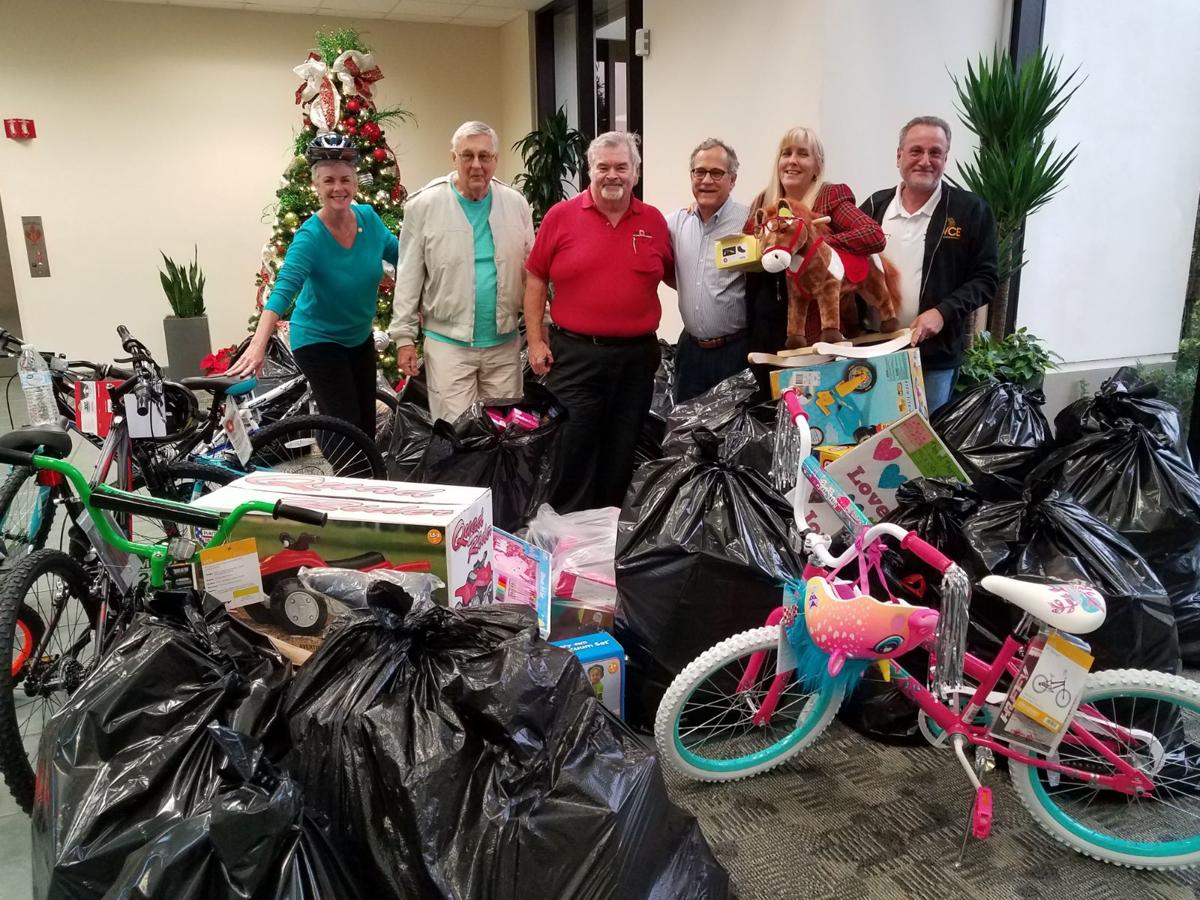 Members of the Rotary Club of Seminole Lake deliver gifts donated through its 2018 Red Sled initiative to Eckerd Connects, an organization that works with children in foster care. 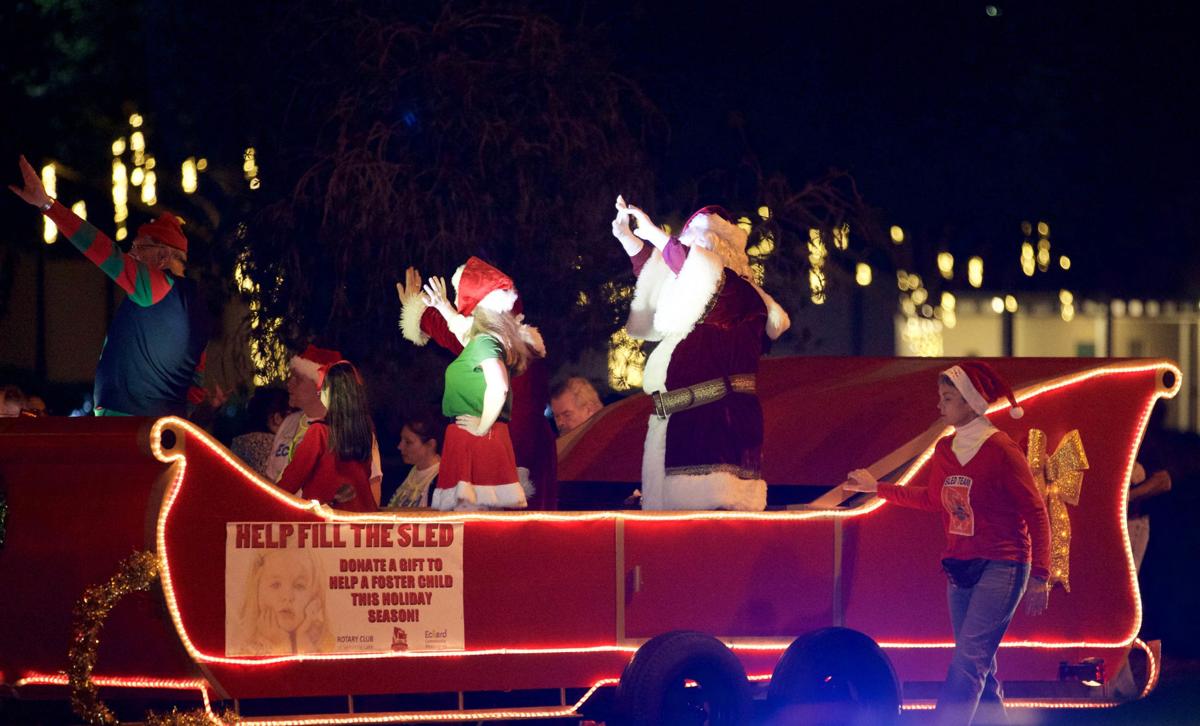 The Rotary Club of Seminole Lake and Santa in his sled ends the Seminole Chamber of Commerce’s annual holiday parade. The club collects donated toys along the route and encourages paradegoers to bring unwrapped gifts to the event.

Members of the Rotary Club of Seminole Lake deliver gifts donated through its 2018 Red Sled initiative to Eckerd Connects, an organization that works with children in foster care.

The Rotary Club of Seminole Lake and Santa in his sled ends the Seminole Chamber of Commerce’s annual holiday parade. The club collects donated toys along the route and encourages paradegoers to bring unwrapped gifts to the event.

SEMINOLE — Once again, Rotary Club of Seminole Lake is collecting toy and monetary donations for foster children in the care of Eckerd Connects.

The club is seeking additional locations for the donation boxes, which are designed to look like miniature red sleds.

“We’re trying to get locations that have a lot of foot traffic,” said Gerry Cachia, Rotary member and Red Sled chair. “And we don’t want someone to just take a box and put it there in the corner. We want them to embrace it and tell the customers about what we’re doing.”

There will be other opportunities to donate toys to the initiative, he added. The club will host several events the first weekend in December, including its Red Party.

“We encourage them to bring more than one — as many as they would like to bring,” Cachia said. “We end up collecting a good bit of what our final tally is at that Red Party.”

Entry to the party includes food — 15 vendors from local restaurants will serve various dishes throughout the evening- and the Sounds of Soul will perform. The Rotary Club encourages its guests to dress festively in red.

“This is our signature event. This is it,” he said. “We’re trying to make every year better than the last…We want people to walk in there and go, ‘Oh, wow.’ We tagged this many years ago as Seminole’s largest holiday event and we’re trying to live up to it.”

The club will also partner with the Rotary Club of the Gulf Beaches that weekend with a pancake breakfast Sunday, Dec. 8, 8 a.m. to noon, at the Treasure Island Community Center, 154 106th Ave., Treasure Island.

Each person attending will get unlimited pancakes, sausage patties, coffee, tea and juice for $5. Bloody Marys will also be available for an additional $5 per drink. All funds raised will be donated to the Red Sled initiative.

“The breakfast they serve is unreal,” Cachia said.

Later that day, the Rotary Club of Seminole Lake will participate in the Seminole Chamber of Commerce’s annual holiday parade, which starts at 6 p.m.

The club will walk with the final parade entry — Santa in his sled. Foster children and their families will volunteer their time to collect toy donations from parade attendees as they walk the route.

“They’ll be there to grab toys from people watching the parade,” Cachia said. “We want to get the word out that people can bring donations with them.”

The Red Sled got its start five years ago, before Cachia ever joined the Rotary Club. When he and his wife held a holiday party, they decided to ask their guests to bring toy donations.

“People kept saying, ‘What can we bring?’ We said, ‘Don’t bring us anything. Bring toys for kids,’” he said. “We had 100 people show up and a living room jammed full of toys.”

This was when he discovered Eckerd’s foster program.

“They told me about all their needs and I really wanted to help them,” Cachia said.

When he joined the Rotary Club of Seminole Lake that year, he pitched the Red Sled to the club and the initiative has continued to grow with each year.

“This is a big deal for our club. This year, every member is involved in some way. It’s a full-time deal for the club now,” he said. “Our focus is on these foster kids and giving them a better holiday.”