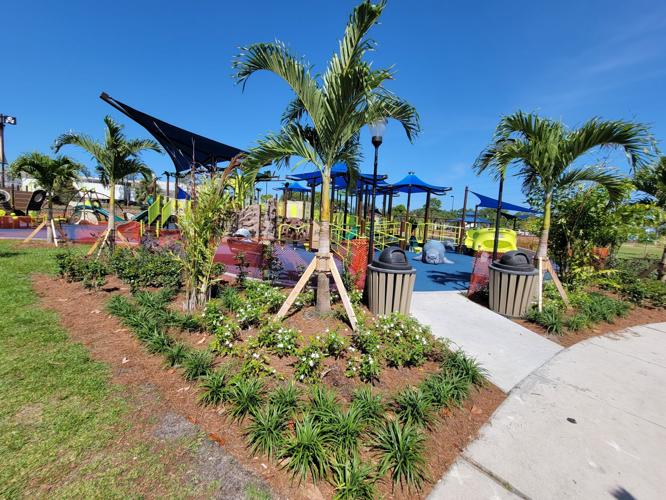 Waterfront Park, situated along Park Boulevard next to a Home Deport in Seminole, features elaborate recreational equipment and detailed landscaping. 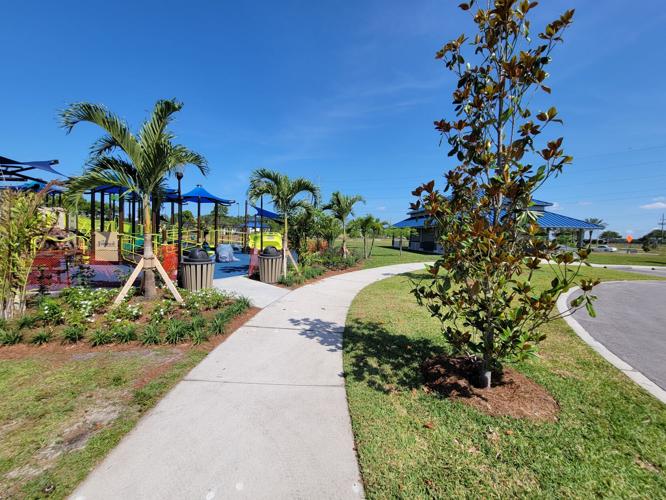 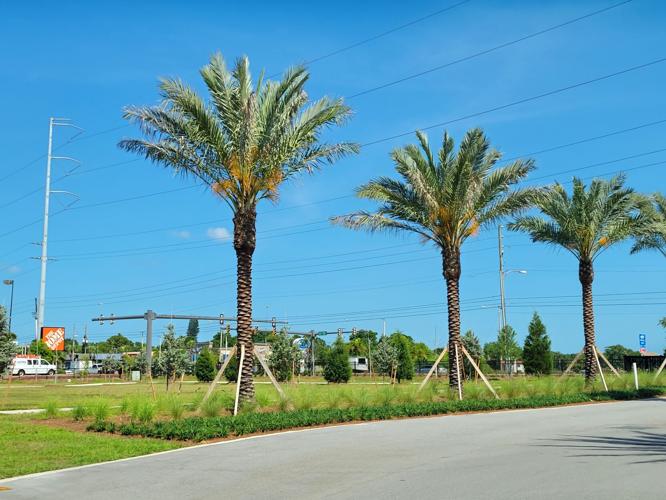 Waterfront Park, situated along Park Boulevard next to a Home Deport in Seminole, features elaborate recreational equipment and detailed landscaping.

SEMINOLE — City Council has approved a plan for spending more than $2.8 million in American Rescue Plan Act funds, with street paving outlays to draw down almost $1.7 million of that total.

Voting unanimously to approve the plan at its April 26 regular meeting, Council made Waterfront Park development its second-biggest ARPA spending item with almost $657,500 in allotted funds.

Street paving is a regular big-ticket project for the city, which is now in the third year of a seven-year paving plan in a push to raise the quality of local roadways. And Waterfront Park — often touted by council members as a marquee addition to the city’s recreational facilities — remains a pricey work in progress, with improvements and embellishments expected to continue for some time.

Over the entire fiscal year, Seminole will receive more than $9.4 million in ARPA funds.

In fact, the city already has received $5.4 million of that total, Finance Director Allison Broihier said. So, the first ARPA allotments, noted in a filing required by April 30, represent only about half of the funds already received.

City Manager Ann Toney-Deal said staff soon will compile recommendations on how to spend the balance of federal monies. She said the goal will be to identify costly projects of long-lasting impact, much as with the initial batch of allotments.

“I call them legacy projects that last 50-plus years,” Toney-Deal said.

The other projects tagged for ARPA disbursements so far include:

ARPA legislation was passed by Congress in March 2021. It created a $1.9 trillion fund to stimulate a national economic recovery from effects of the COVID-19 pandemic.

The night featured several other housekeeping items and — between the night’s two sessions dealing with public agenda items — Council also convened behind closed doors for another in a series of executive sessions regarding contract talks with International Association of Fire Fighters Local 2896. No strategy points from either side have been made public.

Toney-Deal told the Seminole Beacon by email after the previous executive session: “I’m sorry, but I cannot discuss what is discussed in an executive session. It would suffice to say that … both the union and city are engaged in the process and hope to reach an agreement in the near future.”

In other business conducted prior to the latest executive session, Council voted unanimously to approve an agreement with Pinellas County for work involving a regional conservation and management plan for surface water resource assessment. Seminole’s matching share in the project is one of the lowest among participating area municipalities, at $2,092.

Additionally, Council unanimously approved the appointment of Seminole resident Raymond Beliveau, a retired engineer, to a two-year term on the Library Advisory Board. Beliveau briefly addressed the council at its previous regular meeting.

In similar presentations, Council on April 26 heard from a pair of Seminole residents who are candidates for two-year terms on the Recreation Advisory Board.

The candidates — Carl Glebowski, a retired environmental engineer, and Leah Hoffman, a former assistant director of parks & recreation in St. Pete Beach — each delivered brief podium remarks. Council reached quick consensus to vote on approving the candidates at its next regular meeting on May 10.