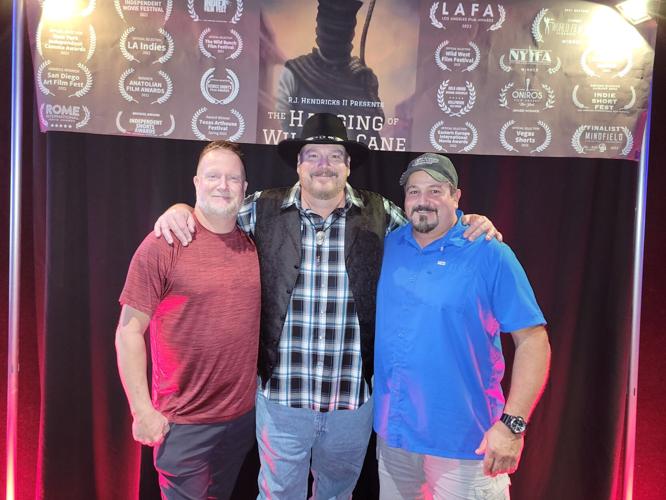 "The Hanging of William Cane" had a premiere in Seminole on Sept. 11. 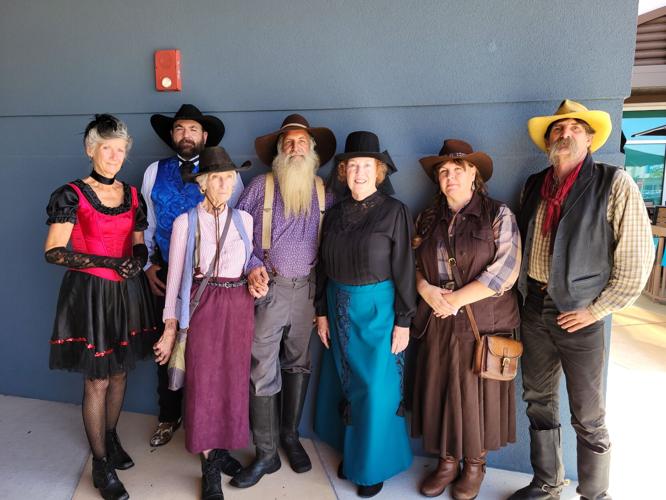 Cast members decked out in their period wardrobe. 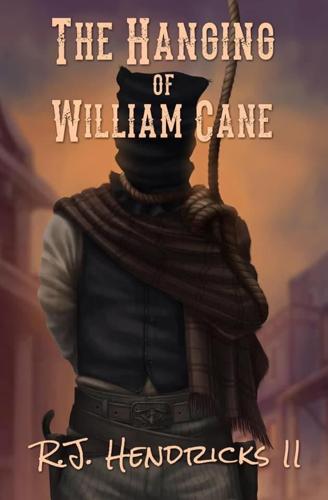 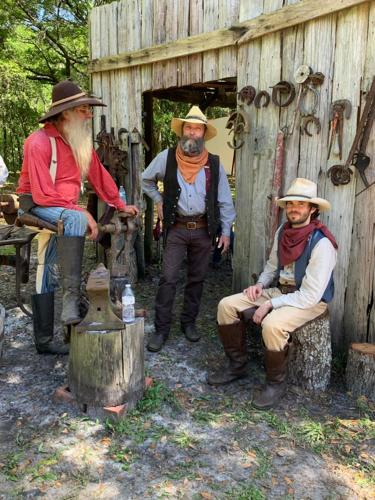 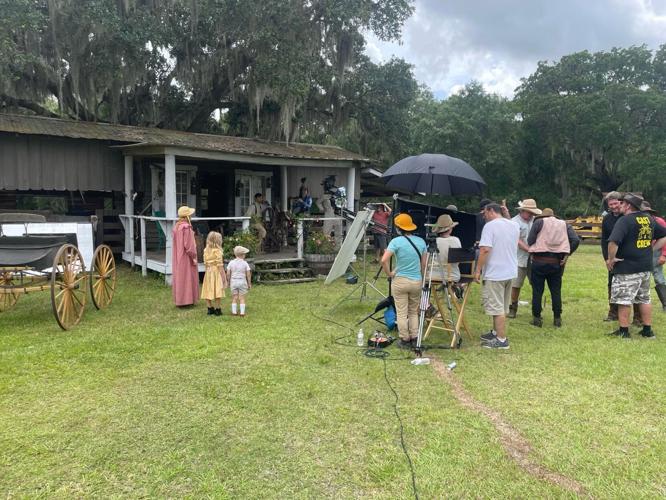 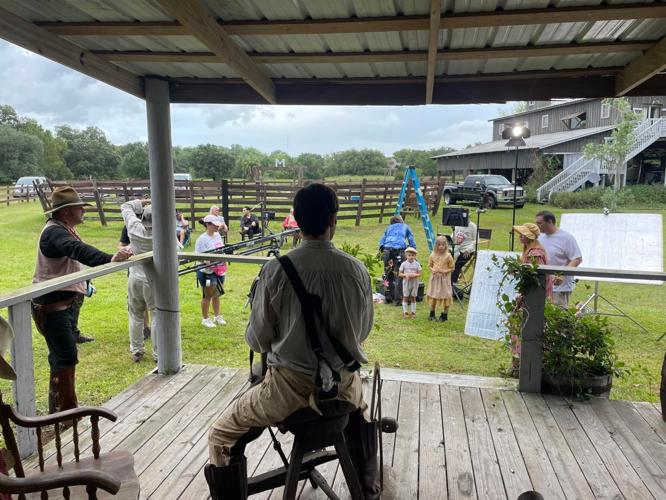 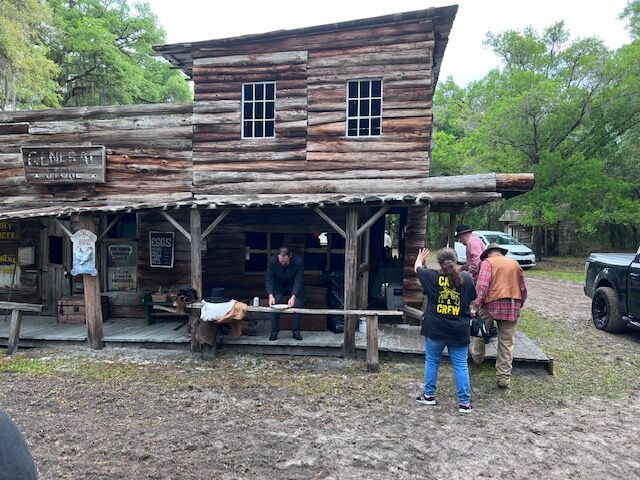 "The Hanging of William Cane" had a premiere in Seminole on Sept. 11.

Cast members decked out in their period wardrobe.

SEMINOLE — There was more than one double-take by patrons at Studio Movie Grill this past Sunday afternoon as cowboys, cowgirls — and at least one lady of the night — walked into the lobby.

More than 170 moviegoers lined up for the premiere of “The Hanging of William Cane,” a 30-minute Western written and produced by Seminole author R.J. Hendricks.

The movie opens in Texas in 1881, at the ranch of William Cane and his family. Cash-strapped, Cane is about to lose the family home. After a disastrous cattle drive, he is forced into a corner and agrees to help a ruffian rob the Dry Creek bank. But when the robbery takes a deadly turn, Cane is left to face the consequences alone.

“I was trying to send the message that decisions have consequences,” Hendricks said.

Author of eight books, Hendricks first began writing around six years ago. A huge fan of westerns, Hendricks said when he decided to start writing, westerns were the perfect genre for him.

“Louis L’Amour is my favorite writer,” he said. “My dad would watch a lot of westerns — his favorite actor was John Wayne.

“I would watch them with my dad,” Hendricks continued. “I just always loved them. Westerns are like when men were men and women were. It was a different time.”

While researching the possibility of creating a short trailer for a novel on Amazon, Hendricks said he began to consider his options.

“I thought maybe I could hire someone, to get an actor and a horse to maybe ride into town, something like that,” he said. “And then I started thinking, ‘Well, if I’m going to do that, why not do a bit more.’”

And before he knew it, production had started on “Killer Miller,” which debuted earlier this year. The movie follows Texas Ranger Henry “Killer” Miller as he trails murderous outlaws.

“I just had a great time doing that,” he said. “So, I decided to do another one.”

Hendricks said he had originally planned to write “The Hanging of William Cane” as a novel, but ultimately decided it would work better as a screenplay. He reached out to Tampa-based director Preston Walden, who was pleased to be a part of the production.

“R.J. told me about the story, and it intrigued me,” Walden said. “It would be my first western, and as I read it, I felt it was more of a love story. How far would you go for the people you love?

And that was the direction I wanted to go because I felt it was more than just a western.”

The movie was shot over five days in March at Dry Creek Ranch, a wild West movie set in Parrish, created by Les McDowell, who also played the sheriff in the movie.

The production was a family affair for Hendricks, who cast many of his relatives as extras in the film. Hendricks also relied on friends to help out. Seminole residents Craig Blackwell, who served as film, sound and special effects editor, and James Malz, who helped construct some of the movie’s sets, were happy to lend a helping hand.

Hendricks said having his family and friends take part in the movie was a blessing.

“It was the best part,” he said. “Having support and people you can count on, it was just amazing.”

The film has garnered a lot of attention from short movie festivals across the world and has won nearly 40 awards for acting, directing, editing, screenplay, score and costume design.

More movies are on the horizon for Hendricks, who said he is hoping to create to create longer features moving forward.

For more information about “The Hanging of William Cane,” visit www.facebook.com/authorrj.hendricks.7.