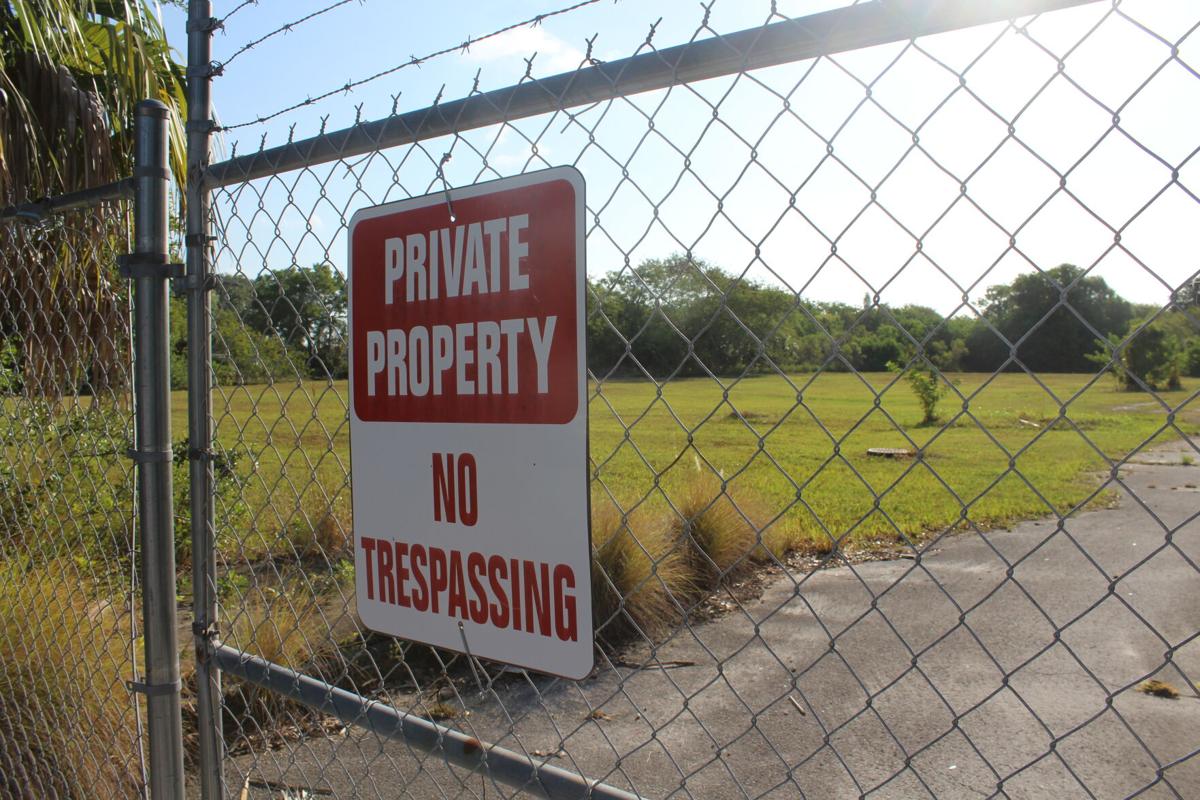 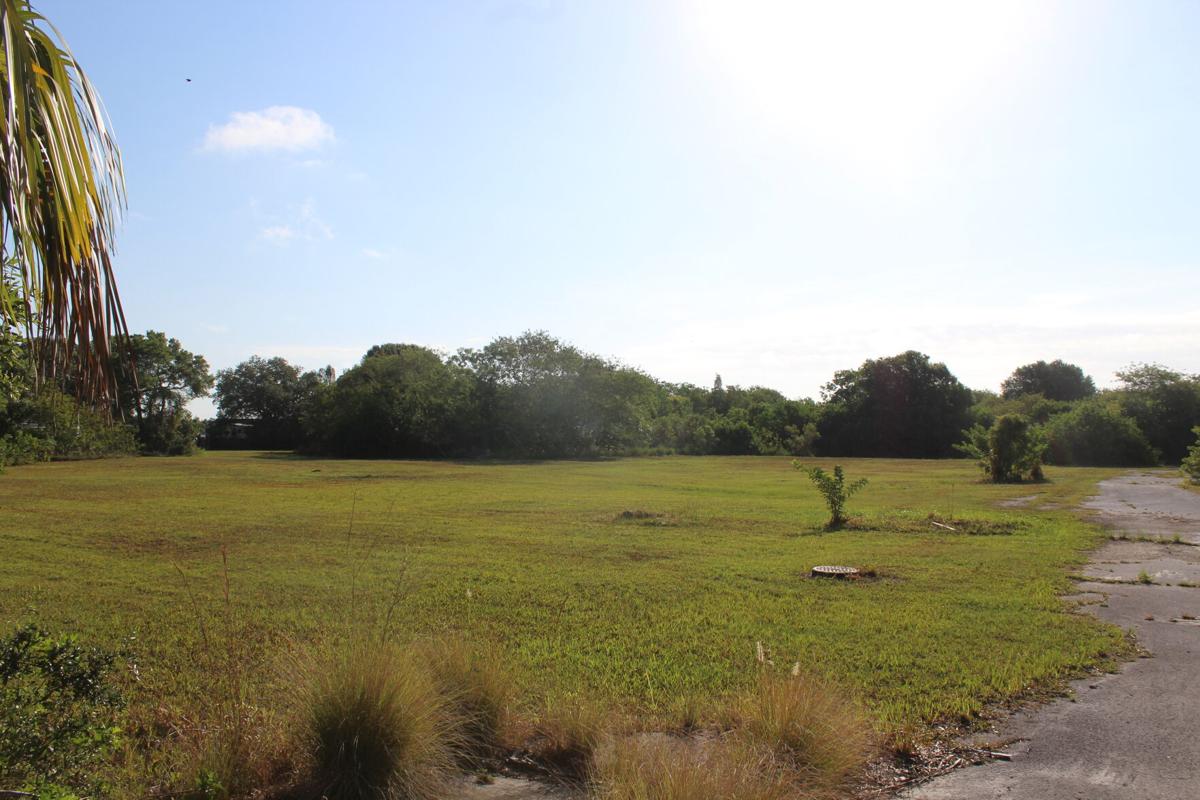 SEMINOLE — The City Council on June 8 agreed to negotiate with Tampa-based Norstar Development, which plans to build a 64-unit affordable housing complex along Lake Seminole for military veterans.

In a 7-0 vote, the council agreed to start talks with Norstar over its plan to build a single-story housing project on a 13.5-acre site at 9575 Seminole Blvd. next to Lake Seminole.

To be called Valor Preserve, the complex would consist of 58 single and six two-bedroom units. Only 5 to 7 acres of the housing tract can be developed because of wetlands area on the tract.

The low-income housing development is a collaboration between the Pinellas County Housing Authority, which owns the property, and Norstar. The site was first developed as a hospital in the 1970s, but has been vacant for several years.

“In order for units to qualify for low-income housing tax credits, each unit has to be qualified as a low-income unit,” Evjen said. “That means, residents who are earning at or below 60% of the area’s median income.”

Seminole officials asked whether Norstar could guarantee all the units be designated for military veterans.

“Our understanding is that this would be a veterans’ property,” Mayor Leslie Waters said. “Should this agreement be negotiated by staff, that would be something to be urged for.”

Evjen told Tampa Bay Newspapers on June 11 that the project is envisioned with veterans in mind, hence the name, Valor Preserve.

“The Pinellas County Housing Authority recognizes that there is a need for veterans’ housing,” he said. “They (PCHA) would like to establish a preference for this project to give military veterans the first shot at leasing these units.”

However, if the pool of veterans who apply is not adequate and don’t meet the income requirements, then Evjen said the PCHA might have to lease some units to nonveterans.

City staff and Norstar officials will now meet to iron out a development agreement, which would include proposed code modifications, and would then be brought back to the council at a later meeting, according to City Manager Ann Toney-Deal.

The project would require the council to agree to potential modifications in the city’s development code for parking spaces and space separation between buildings, Toney-Deal said.

Seminole’s code requirement is two parking spaces per unit, whereas Norstar is proposing 1.5 spaces. City code for building separation space is 12 feet, while the developer is asking 10 feet for four of the proposed 18 buildings.

The city also needs to negotiate other code construction requirements covering a potential berm for the project’s retention pond as required by Federal Emergency Management Administration under floodplain, as well as agreeing on parcel width, Toney-Deal said.

It marks the second time Norstar has brought an affordable housing project before the city, first proposing a 100-unit project on the same site in December 2017.

The PCHA, with Norstar’s assistance, had acquired the parcel in 2013 for $1.375 million with plans to develop a housing complex on 4.58 acres of the 13.12-acre site through a 33% density bonus permitted by the state.

The density allowance has since changed, however, after a 2017 update to the property’s Coastal High Hazard Line left PCHA with less developable land.

In a 5-2 vote, the council denied a rezoning request for the property to build an additional 22 units.

• The council by a 7-0 vote approved an ordinance to amend the city’s 2020-21 fiscal year budget, increasing expenses by $2,192,202, by taking it from the fund balance. A second public reading of ordinance will be held at it June 22 meeting.

• The council voted 5-2 to approve an interlocal agreement with Pinellas County for the distribution of an additional 1 to 5 cents local option fuel tax. Council members Trish Springer and Chris Burke voted against the agreement. Burke objected to the county’s 60/40 percent split of gas tax revenue among the county’s 24 municipalities.