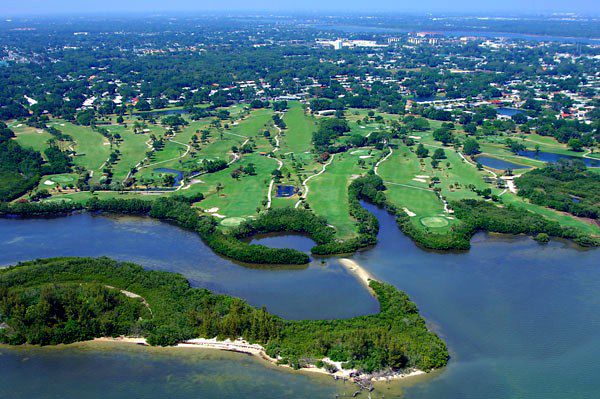 Activists are back in action regarding the fate of the Tides Golf Club property on Boca Ciega Bay at 11832 66th Ave. N. after owners recently announced the closure of the club. 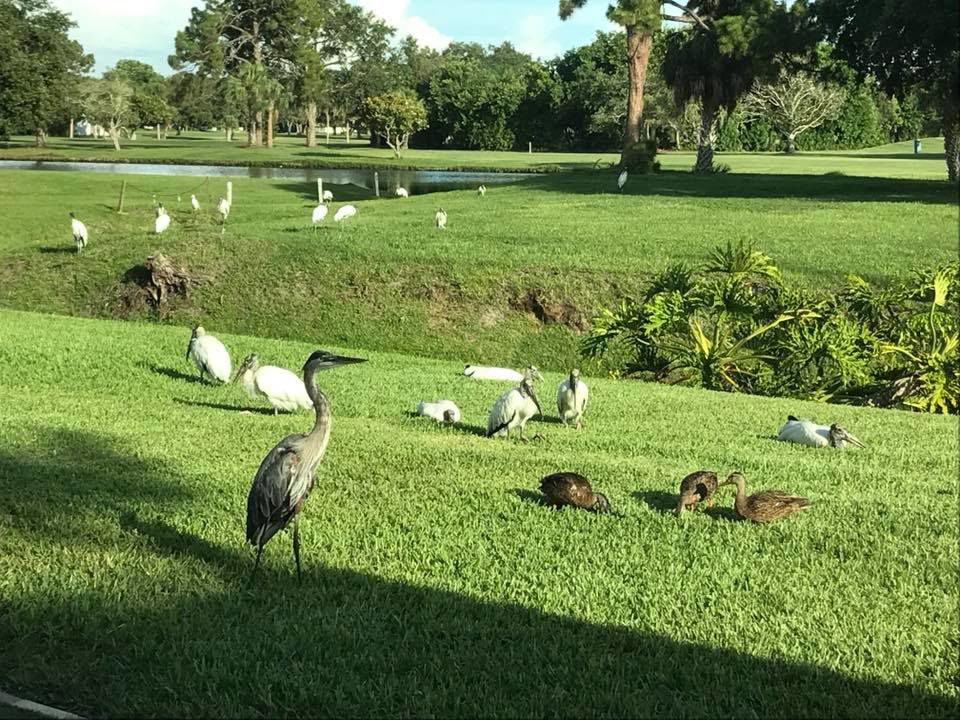 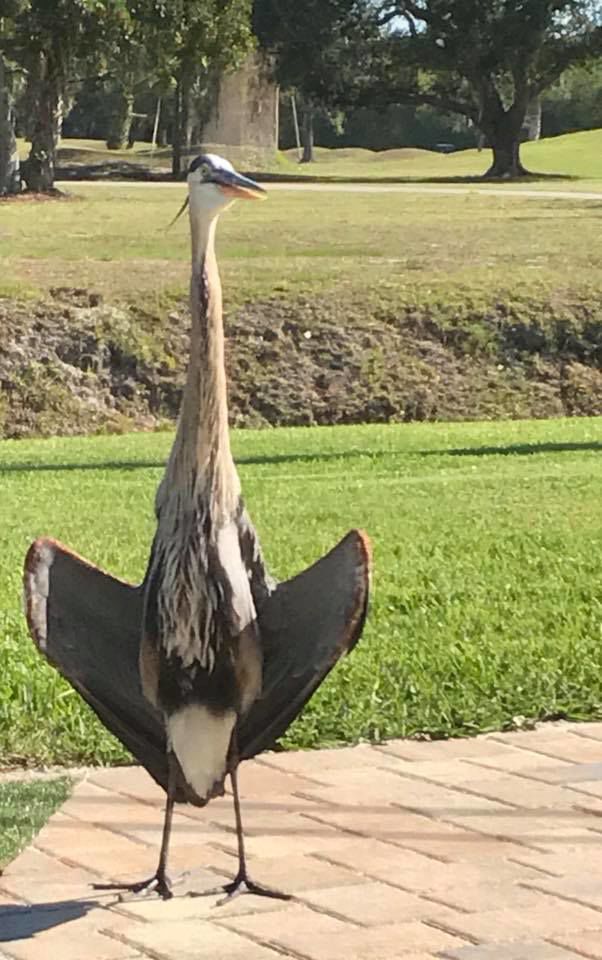 Activists are back in action regarding the fate of the Tides Golf Club property on Boca Ciega Bay at 11832 66th Ave. N. after owners recently announced the closure of the club.

SEMINOLE – Activists are back in action regarding the fate of the Tides Golf Club property on Boca Ciega Bay at 11832 66th Ave. N.

In a notice to club members, the owners said, “After enduring Hurricane Irma and the ensuing clean-up, the club has seen a continued decrease in activity. Due to the lack of support from the golfing community, the owners have made the decision to close operations effective July 1, 2018. A golf course at this location is not a viable business.”

The notice also said that “during the first 18 months under new ownership, the new owners replaced an aged golf cart fleet with brand new carts, installed new irrigation pumps, improved golf course views, and upgraded the fuel storage facility in an effort to improve the financial stability of the club.”

David Britt, the club’s operations manager and golf professional, who read the memo to Seminole Beacon staff, said he “disagrees with” much of what is written in the notice.

Currently, the club has around 120 members, and “that’s about the same as this time last year,” he said.

In the announcement, the owners also stated, “While future use of the land remains uncertain, our immediate goal is to secure the perimeter to ensure the safety and security of the community.”

Meanwhile, the Save the Tides organization is gearing for a fight to preserve the land, said Ron Stephens, the group’s vice president.

The group has been through this fight before, several years ago, when developer Taylor Morrison proposed building up to 170 single- and multi-family homes on the property. The project would have required significant rezoning, which Pinellas County staff did not recommend as the proposed development was inconsistent with the county’s comprehensive plan and policies regarding open space.

Stephens said the property, which is currently zoned as recreational open space, should either remain a golf course or become a county park.

A petition organized by the Save the Tides group reads, “A change in zoning would lead to a lower quality of life for residents who live in neighborhoods surrounding the golf course and for our county as a while… Re-zoning would also disturb and disrupt the sensitive ecosystem of the area that is home to many native Florida species of plant and wildlife.”

The petition can be found online at petitions.moveon.org/sign/pinellas-county-save.

As of press time, the club’s website does not indicate that it is closing.

According to its website, “The golf course is in fantastic condition this year. The greens and tee boxes are in excellent shape and the course is a true pleasure to play. After an aggressive conditioning process last year, the fairways are now experiencing some of the best turf coverage the Tides Golf Club has seen in a long time. This has allowed us to create an experience that you the customer absolutely deserves.”