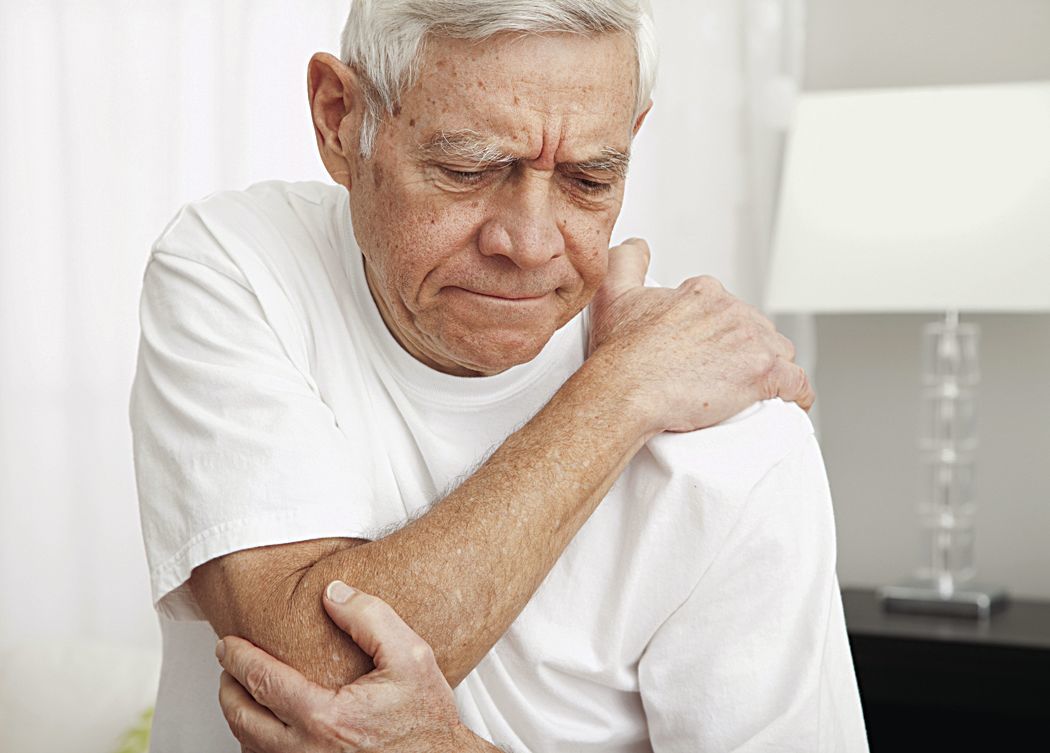 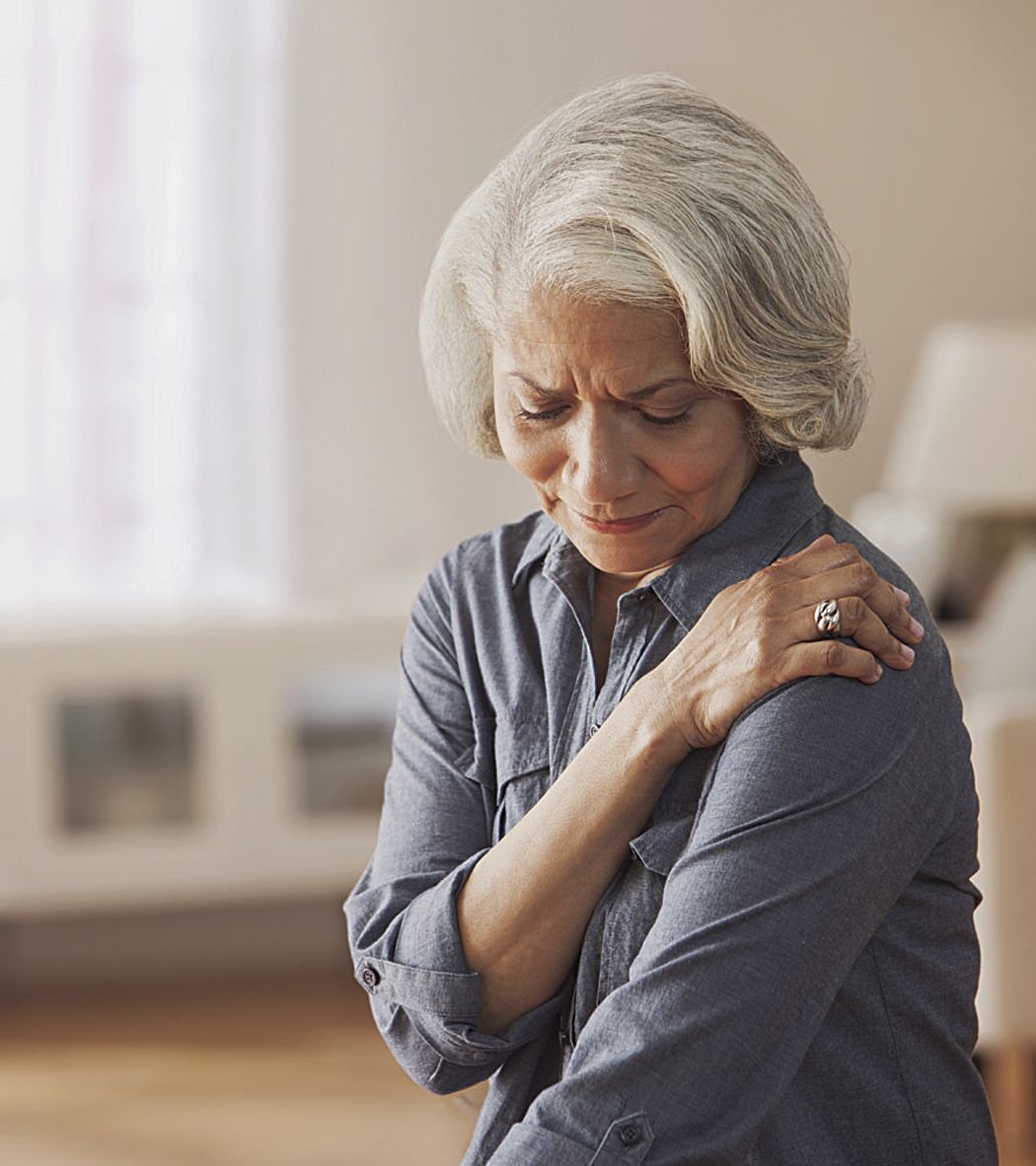 It’s no secret: The popularity of CBD has grown exponentially in recent years, and a significant part of the boom comes from seniors.

CBD — which stands for cannabidiol — is the second most prevalent of the active ingredients of cannabis (marijuana). While CBD is an essential component of medical marijuana, it is derived directly from the hemp plant, which is a cousin of the marijuana plant. Conventional CBD products include oils to take internally or vape, as well as topical creams, balms and lotions.

Faced with arthritis, back pain and other health issues, baby boomers are turning to CBD oil in their search for potential relief. But does CBD actually provide any health benefits?

Officially, the answer is “no.” To be clear, many of the CBD products being sold in Florida are unregulated, untested and without standards, according to the Florida Department of Agriculture & Consumer Services. On its website, the U.S. Food and Drug Administration states that: “Other than one prescription drug product to treat two rare, severe forms of epilepsy, the U.S. Food and Drug Administration has not approved any other CBD products, and there is very limited available information about CBD, including about its effects on the body.”

So, what is fueling the popularity of CBD?

Chances are someone in your circle of acquaintances has used CBD: a co-worker, a family member or a friend. And chances are they’ve shared stories about how well it works for whatever ails them. Word of mouth, it turns out, has been a boon for CBD — especially among seniors.

“We have seen an increase in active seniors interested in CBD,” said Bob and Beth Maynard, owners of Your CBD Store on Seminole Boulevard in Seminole. “Most of our customers come in from referrals by their friends who are taking CBD and sharing with them the results and benefits they are getting.”

The Maynards also say that some seniors pay them a visit after consulting with their doctor.

“Increasingly, we are also seeing seniors come in on the recommendation of their health care provider, directing them to us for the education we provide,” they explained. “Seniors are becoming more educated about their physical health as they age. They are actually looking more into alternatives to their prescription medications for a variety of reasons.”

“There are many companies out there that do, in fact, in their advertising, list conditions and make claims about the ability of their products to ‘treat’ or ‘help with’ these conditions,” the Maynards said. “This is in direct violation of FDA regulations, and should be considered when one is looking for a reputable company to buy their products from. Each consumer needs to do their due diligence and research and we also recommend they speak with their physician prior to starting with CBD oils, as their physician knows their entire medical history.”

Those FDA regulations are in place for good reason. According to the FDA, unsubstantiated therapeutic claims — such as claims that CBD products can treat serious diseases — can lead consumers to put off getting important medical care. Furthermore, questions remain regarding its safety. Studies are underway that will eventually shed more light on CBD and its effect on users. The FDA lists a number of questions that have yet to be answered clinically:

• How much CBD is safe to consume in a day?

• How does it vary depending on what form it’s taken?

• Are there drug interactions that need to be monitored?

• What are the impacts to special populations, like children, the elderly, and pregnant or lactating women?

• What are the risks of long-term exposure?

Along with the spread of CBD in the marketplace, there has been a proliferation of misconceptions about it.

People unfamiliar with CBD may assume it gets users high like marijuana. However, CBD doesn’t get users high, as another cannabinoid — a psychoactive part of the marijuana plant known as THC — is responsible for that effect.

“Everyone, not just seniors, needs to understand that CBD is not marijuana,” the Maynards said. “The marijuana plant and the hemp plant are both cannabis plants, however people assume that when they hear cannabis, we mean marijuana. These plants are cousins. Our CBD products are derived from industrial hemp.”

According to Your CBD Store, it all goes back to the consumer doing their due diligence and research. “Consumers today are being bombarded with plenty of options, and it can be very confusing,” they admitted. “At Your CBD Store — Seminole, we are a forum for education first, and retail second.”

Some nonprofit organizations appear to have adopted an optimistic view of CBD.

On its website, the Arthritis Foundation points out that animal studies have suggested that CBD has pain-relieving and anti-inflammatory properties, but these effects have not been validated in quality studies in humans. The organization goes on to state that, anecdotally, some people with arthritis who have tried CBD, but not all, report noticeable pain relief, sleep improvement and/or anxiety reduction.

On its website, the American Cancer Society reports that cannabinoids such as CBD have been shown to slow growth and/or cause death in certain types of cancer cells growing in lab dishes. The organization also points to animal studies that suggest certain cannabinoids may slow growth and reduce spread of some forms of cancer.

The Hazelden Betty Ford Foundation reports that while clinical trials are still in the early stages, there is emerging evidence that suggest some strains and dosages of CBD can be effective in the treatment of post-traumatic stress disorder, schizophrenia, psychosis, neuropathic pain, Type 1 diabetes, cancer and cognitive symptoms associated with HIV and Alzheimer's disease. The organization goes on to say that CBD “does not appear to be addictive,” although it points out that the challenge is “knowing that you're purchasing from reputable retailers and suppliers.”

An August 2019 article posted on the Mayo Clinic’s website echoes the advice of the Maynards at Your CBD Store: Before considering CBD, it’s crucial that you speak with your health care provider. That’s because CBD may interact with other medications you are taking, such as blood thinners.

According to September 2019 AARP story, as many as 64 million Americans have tried CBD — and that figure includes more than 1 in 6 boomers. Reasons for trying it range from anxiety and depression to chronic pain and serious health conditions. The story quotes a recent study that found two-thirds of those surveyed claimed CBD helped with their health issue while 30% said it helped when combined with conventional medications.

Once again, it boils down to anecdotal evidence with little science to support most of the claims — at least, not yet. But CBD is being studied as a treatment for a wide range of conditions, including Parkinson's disease, schizophrenia, diabetes, multiple sclerosis and anxiety. The research supporting the drug's benefits is still limited, but that may change in the future. In the meantime, those interested in CBD can discuss it with their primary healthcare provider and educate themselves.

“All our locations provide free samples, without obligation,” the Maynards said, speaking about Your CBD Store. “Our goal is to be a compliant, pillar of the community. Seniors and others alike can feel comfortable coming into our store at any time to get the education they are seeking about hemp extracts (CBD oil).”